Home
Movies
Why a Willy Wonka Prequel is a Terrible Idea 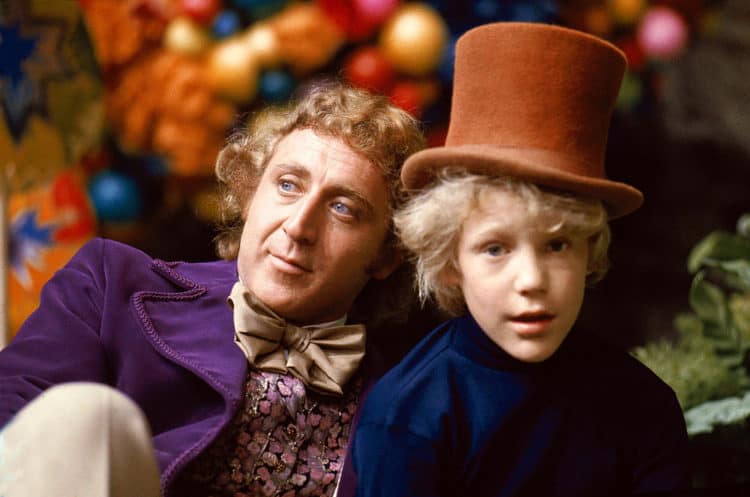 Ah yes, the always less than useful fan backlash over something that hasn’t happened yet because they’re ready to crucify one idea but hold up another effect. It’s laughable really that anyone would be speaking up about this, especially Johnny Depp fans, since what some of them don’t appear to remember is that Willy Wonka was given something of an origin story in Depp’s remake of the childhood classic. Is anyone thinking about that now? The movie actually showed him as a boy, and how his domineering father turned him down a course that, while well-intentioned in some way, set him upon a course that allowed Wonka to become increasingly awkward and biased in his own way. If anyone is thinking that this wasn’t the Wonka that they remembered with Gene Wilder then they might have had a point, but at this point, the outrage that is being manufactured is a little humorous to avoid pointing out since there is one thing I’ll agree with, and that’s the fact that some characters are better off not being entirely revealed unless their origin story becomes something that can shed some light on the overall story and really turn it up a few notches in terms of how impressive the character really is. But in this case, anyone trying to rail against the idea of a Willy Wonka prequel is funny not because they might be right, but because of the Johnny Depp version.

So why is it a bad idea? Well, it’s not a bad idea on its own simply because people say it is. Throwing out an idea simply because people don’t like it is pretty silly considering that some of the greatest movies ever seen in cinema wouldn’t exist if that was a common practice. But if there’s one reason why the prequel is a bad idea, it’s because it won’t live up to the overreaching expectations of the fans. One has to realize that with this project already announced and in the works, fans are going to keep pounding their fists on their chests and tearing their hair out, figuratively speaking hopefully, simply because they want their voices to be heard and aren’t going to be satisfied until they get their way, no matter how it has to happen. But the fact is that the goalposts will move the moment the movie comes out, no matter if it’s a slam-dunk hit or not. If the movie turns out to be something that might sway the minds of some people, others will stick to their guns so to speak, and claim that there are still other problems that it doesn’t address, that there are moments within the movie that are so horribly wrong that they can’t be forgiven. A lot of fans might want to deny that this will happen, but the truth is that it happens all the same and it will continue to happen since pleasing fans is not an easy thing to do and sometimes it’s damn near impossible.

An origin story for Wonka won’t really matter since Depp’s movie kind of attempts to cancel out the original, and this movie would be canceling out Depp’s version, so it’s more of a tit for tat kind of deal that some people might not want to see, but also shouldn’t be attempted simply because it’s not going to be widely accepted unless people are going to suddenly change their minds. If anyone is willing to make a bet, it’s easy to think that this won’t happen since people are typically stubborn enough to stick to what they believe is right unless the crowd is willing to change and go with the thought that something could in fact be a good idea. In other words, it won’t matter if critics blast or celebrate this attempt, people are going to follow the majority voice without bothering to think for themselves as they usually do, and will undoubtedly find a way to justify why they’re allowing themselves to be led by the nose rather than to think for themselves. Trying to get anyone to agree that it might be a wise idea is going to be harder than swimming through shark-infested waters with an open wound since people tend to be followers even when they want to think that they’re leaders.

Personally, it might be interesting if whoever is taking on the project can find a way to really dig hard into Wonka’s origin and come up with something that will explain in a fun but serious manner why he became the way he was in Wilder’s day. But the caution of any slips should be adhered to since like it or not, the project is starting, and it’s bound to be something that people will fight up until its release.