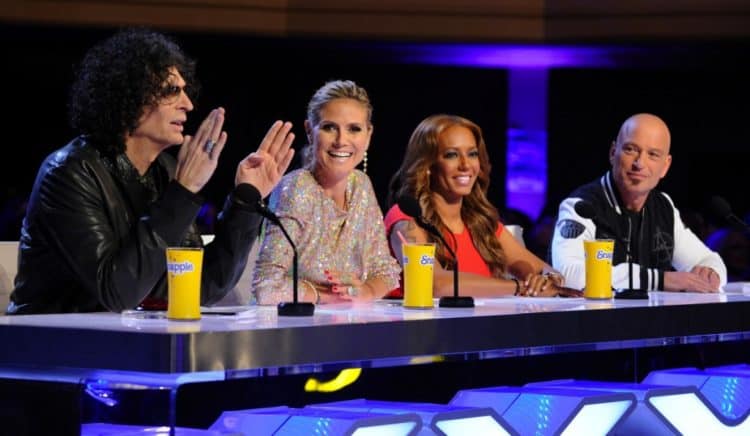 For years, American Idol was touted as one of the best, if not the best, talent competition that had ever existed. For the longest time, there weren’t very many people that would have argued with that statement, either. There had been some talent competitions that were popular back in the late 1970s and early 1980s but none of them were on the scale of American Idol and it’s certain that none of them were as popular. As a matter of fact, the show became so popular that people practically raced to get done with whatever they were doing in order to sit down in front of the television and watch, all across the country. It almost became more like a movement than a television show. That is, until America’s Got Talent came along.

Make no mistake about it, American Idol started to lose some of its luster after it had been on the air for several years, just as virtually everything else does. Times change, the interest of audience members change and things move along. However, most fans that had initially been watching American Idol religiously couldn’t help but notice that when America’s Got Talent came on, it managed to do the one thing that most people thought could not be done- be more interesting than American Idol itself.

What is it about America’s Got Talent that makes it better than American Idol? For one thing, it operates on a different platform. Yes, it’s a talent competition and there is a panel of judges, but that’s about where the similarities end. On American Idol, you have to be not only a good singer, but a good performer. Nevertheless, that performance has to be musical in nature and they’re not exactly looking for the next Broadway star or modern dancer. They want people who are going to be able to get up on stage and sing and nothing more. On the other hand, America’s Got Talent opens its doors to all kinds of people who have varied and unique talents, things you just don’t see everyday. Sure, there are singers and there are certainly dancers but you never know what else you’re going to get when you tune in. You might be watching a ventriloquist or someone doing a magic act. You might be watching something that’s so creative that it can scarcely even be placed into a category. On America’s Got Talent, virtually anything goes and that means that you get more variety, not to mention getting to see things that are truly impressing.

In addition, there’s a certain amount of danger associated with some of the acts on America’s Got Talent. It isn’t that your typical audience member wants to see someone get hurt but there is a certain adrenaline rush attached to watching someone do something that’s inherently dangerous. It’s sort of like watching a scary movie or even going to an amusement park. You’re getting that rush of adrenaline vicariously so it works out really well for people that are a little bored with your standard singing competition, yet definitely don’t want to be involved in those dangerous situations themselves. It provides just enough of a hook to keep audiences interested and make sure that they keep coming back for more, week after week.

It would be a mistake to leave out one last reason that some people watch the show. There are a lot of feel-good stories associated with it. That’s not to say that the same thing doesn’t happen on American Idol but there are many times when you’re watching America’s Got Talent that a person’s story is enough to move you to tears. You find yourself rooting for that person and with each advancement they make in the competition, you become more and more in favor of them winning.

Last but certainly not least, one of the great things about this show is the fact that there is no discrimination between singers, dancers or any other type of artistic performer. Everyone is gauged on their talent and their ability to entertain the audience but they’re not simply thrown to the wolves because one person prefer singers over dancers or vice versa. All in all, you just get more variety with America’s Got Talent and you get a show that is overall more intense. This makes the minutes tick by faster and as you can see, it makes this the superior show as far as many people are concerned.