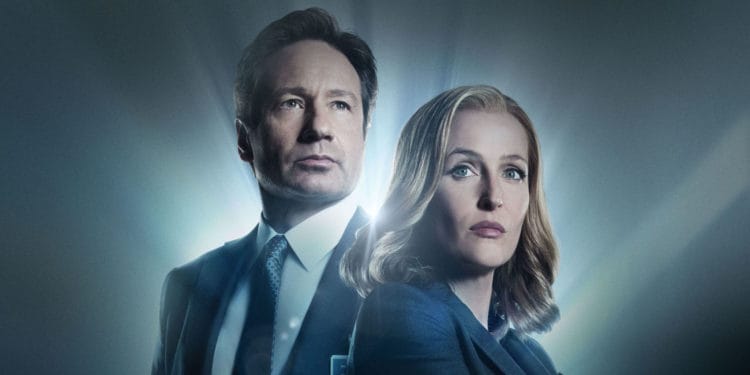 Oh, to think of what could have been and what almost wasn’t. It’s easy to say that fans of the X-Files would have been devastated had David Duchovny never starred as Fox Mulder, but to be perfectly honest, if he’d said no to the role then we wouldn’t even be aware of how great he would eventually become. But to hear that he didn’t want the role to start with is definitely an eye-opener since this was one of the roles that made his career in such a big way. David had already been acting by the time he came to the X-Files, but it was this role that would catapult him to superstardom since fans locked onto the X-Files and were all about watching Mulder and Scully investigate one mysterious happening after another to see what would come next. One thing that’s kind of funny though is that the reactions of the fans often threw Duchovny off in a big way since for a long while he had no idea what the people were talking about when they would reference certain episodes and begin speaking to him about the material that he’d acted his way through but hadn’t taken to heart. The mere fact that he was one of the major stars of the show didn’t mean that he knew absolutely everything about the show, which is actually kind of common since fans tend to dive into the particulars of a show much deeper than the actors will on occasion.

The truth, that he didn’t want to take the role of Mulder, is kind of amusing really since he didn’t want to deal with a show that was supposedly about extraterrestrials that would be discussed, theorized over, and then never seen. That’s a fair assessment really since not only did David not want to be part of an alien-seeking show but he also had no desire to be part of the show due to the fact that it dealt with government procedure and a great deal of conspiracy theory that he didn’t want to get into. In fact, it sounds as though he was entirely set against this as he had other projects that he wanted to move toward. Had he missed out on The X-Files it’s very likely that David might not have been able to amass the same level of fame that he still has now since people are still enamored of Mulder and Scully since the two of them made a very interesting team from the start and were actually pretty amusing since Mulder was always the one chasing down the idea that there was some vast conspiracy going on while Scully had to try to keep Mulder in check and bring him down to earth on occasion, so to speak. The fun thing about the show is that while extraterrestrials were still a part of it, that wasn’t all that Fox and Dana focused on throughout the course of the show since there were many strange happenings that occurred over the course of The X-Files in various parts of the world. Aliens were an overriding theme, but there were other occurrences that were just as secret and in some cases extremely creepy.

Trying to think of who else could have taken on the role of Fox is pretty tough since David nailed it so well that anyone else trying to do the same thing does feel as though it would have fallen flat without question, but it’s hard to say that this is accurate really since as of now, we just don’t know. What a lot of fans can say is that they’re likely grateful for the fact that David decided to go against his own judgment and make things work with the show. While it’s very easy to understand that he had little to no clue what people were talking about for a while when fans spoke to him concerning the show, it’s easy to see that The X-Files was highly beneficial to his career, not to mention a few others on the show such as Gillian Anderson and a number of other actors who had also been in the business for a while but found another way to stay relevant as they took on key roles in the show. While some of them weren’t always present and didn’t have a huge presence they were still important thanks to the overlapping conspiracy theories that eventually panned out in some cases since a lot of what Mulder believed was true, was just well-hidden and watched over by those who would do anything to keep their secrets.

The idea of what might happen if a person takes one role and not another, or passes on something that could make their career, is a question that a lot of actors tend to face quite often. But if they’re lucky, some folks manage to take on roles that can make them legends in the eyes of the fans.