Home
TV News
Why Do Superheroes Have The Worst “Normal People” Disguises? 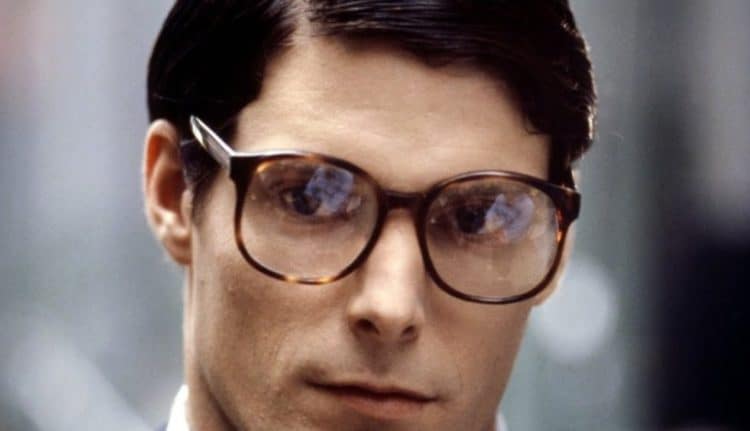 At least one or two of you have considered this question in the past since the idea of it is kind of ridiculous.Â  Heck, Looper even mentioned it a few days ago.Â  Why in the world can superheroes never seem to come up with normal disguises to let them pass as just part of the crowd? There are a few answers that you might be able to come up with on your own since there are a few obvious remarks that kind of stand out and could be called low-hanging fruit from the opinion tree, but let’s go ahead and try to uncover a few of those reasons here. At the very least it might jog your own creative juices and get you to thinking of how some of the most noticeable faces in hero movies try to disappear.Â  Here’s why we think this might be happening.

They’ve forgotten just how to be ‘normal people’.

I can already hear people arguing vehemently against this one since some of those heroes that would be listed started out as normal people and should easily understand how to blend in with a crowd. After all Captain America, Ant Man, Nick Fury, Bucky Barnes, and several others were at one time just regular civilians without anything that distinguished them from the crowd. But think of it this way, once a person takes on the mantle of a hero or becomes in any way the type of individual that others look up to their mindset does change and they tend to forget just a little bit what it was like to be normal. In this manner they might tend to even forget what it takes to blend in. Thor and a few others are the exceptions since where they’re from blending in meant something different than it does on earth.

The writers don’t have a lot of imagination.

I don’t tend to pick on the writers all that often for obvious reasons due to personal bias but there are times when they seem to give up at certain moments or are just too tired to really put much thought into what the characters are wearing. But then it might not even be the writers but the wardrobe folks that suffer a slight malfunction as they might be more prone towards finding something that’s flattering to the heroes and not as nondescript as they need to be. Wherever the malfunction is here it’s something that might need to be looked at occasionally since quite honestly some of these folks look like they’re just a rip and tear away from being revealed to be the heroes they really are and thereby kind of ruining the whole idea of being incognito.

‘Normal people’ in the comics and movies aren’t that bright.

When you think about it some heroes don’t hide who they are, after all Thor seems to like the attention, as is evidenced in Thor: Ragnarok when he takes a selfie with two fans. But a lot of other heroes seem capable of hiding in plain sight even when their identity is there for everyone to see. Superman is a great example since a set of glasses and a suit seems like it’s enough to fool everyone into thinking that he’s just mild-mannered Clark Kent. With some heroes though it doesn’t seem like it would matter since Ant Man and Spider-Man wouldn’t get recognized unless someone heard their voice and could make the match, while other heroes like Black Widow, Captain America, and a few others might be able to pass if they could find some clothing that’s less like a walking advertisement announcing their intention to be low-key. But for the most part in hero movies ‘normal people’ just don’t seem to notice these things most of the time.

It might be kind of a byproduct of so much energy being put into making the heroes so awesome that allows their normal people clothing to be so horribly selected, almost as though wardrobe simply gets too tired and says ‘here, just toss these on them’, after a long day of makeup and fitting. But there are some truly horrible decisions made when it comes to trying to allow movie heroes to try and blend in with the rest of the crowd. There are outfits in the movies that wouldn’t fool a child let alone an adult and sometimes you’ve got to laugh trying to figure out how the producers thought this was going to work. But then you’ve got to remember that there are a lot of things that movie fans tend to let pass in favor of the bigger picture and this is just one of the many since the whole idea that a ball cap and dark glasses wouldn’t make a person stand out in the middle of a crowd is kind of ludicrous.

Like so many other things though we shrug our shoulders and just accept it.