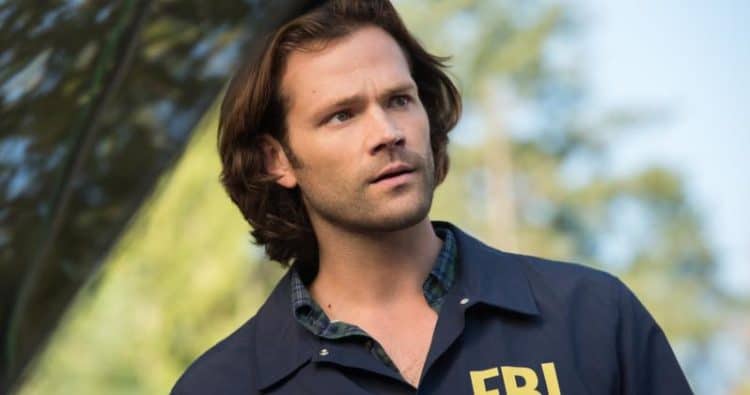 He’s a nice guy, that’s the secret. In the words of the fans, there’s probably a lot more that goes into the sudden trending of Jared Padelecki, but the general idea is that he’s a nice, compassionate human being that cares about others and this is why he’s trending at the moment. To be honest, it’s hard not to be flabbergasted by this since on one hand it’s a very positive way of thinking and should be recognized, but on the other hand, a person has to wonder that if he wasn’t a celebrity if anyone other than those who know him would really care. There’s no need to attempt to get people to stop praising Jared, but the hero-worship of a celebrity is something that, to some folks, is more than a little ridiculous sometimes. As it stands, this is one of those ‘to each their own’ moments since people are definitely free to think what they want, behave as they want, within reason, and celebrate who they want, which is obvious since a lot of fans have chimed in stating how he makes them feel inspired and that his positive outlook on life has helped them immensely. Simply put though, idolizing celebrities and enjoying them are two very different things, and a lot of people tend to swing to the former while claiming the latter.

Jared has done well for himself over the years since between the movies he’s shown up in and the TV shows that have made him such a big star his name and his face have been where everyone has been able to see him for quite some time. His time on Supernatural is where a lot of people came to know about him, while his time spent as Walker, Texas Ranger so far has been pulling in the viewers as well. One thing that’s nice about some actors is that they know how to reach the fans and tell them what they want to hear and can act in ways that make it clear that they could be decent human beings that care about others and aren’t entirely absorbed in their own fame and fortune. The thing is, some of the celebrities are likely being real when they act in this manner and the only separation they have from society has to do with the kind of lifestyle that same fame and fortune can bring them. Arguing with people about who’s a truly decent individual and who’s simply playacting for the cameras is an argument that’s not worth getting into at this moment since it often becomes a litany that many people have taught themselves as they list off the many humane and impressive accomplishments that various stars have accomplished over their lives and how truly good they are for having done this. That’s all well and good since people acting like people and doing something decent for others is great. And there’s no need to decry the millions and millions of dollars that people in show business make because, quite honestly, people are willing to pay for the pleasure of seeing what they can do, which means that they’re gladly paying someone to do something that they enjoy doing.

Where some people go off the rails is when it comes to the accusations of which celebrities are being real and which are simply stroking a public image that might disappear like a wisp of cloud the moment they’re away from the cameras. There are plenty of those that might appear not to care but in reality, are often doing what they can for others and don’t need recognition, just as there are those that make a show of being the best people they can be while staying front and center in the public eye to make sure that people see them being good. But on the flip side there are people that do little to nothing and don’t care, and those that sit in the public eye and care every bit as much as it appears. Trying to figure out the difference between them has become kind of difficult over the years since a lot of actors know how to play up to the camera and make it look good enough to fool a lot of people. But then, those that simply exude a positive attitude and don’t appear to ask for anything in return from the fans are those that tend to be celebrated as Jared has been lately. The desire of course is to be appreciated as fans and as people by celebrities, who society places on a pedestal far too often, and in some ways, there are celebrities that manage to give back in an emotional as well as inspirational manner that many people have come to enjoy. So in other words, celebrating Jared Padelecki for being a decent person feels excessive, but to each their own.