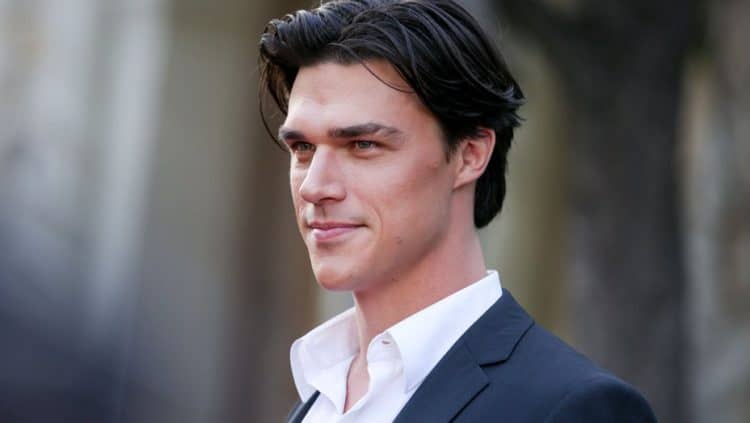 Finn Wittrock has been seen as both a villain and a heroic character and he’s done great as both, which is why he’s a great pick to play the part of Guy Gardner, perhaps the most controversial Green Lantern ever. Gardner isn’t all bad really since otherwise, it’s not likely that he would have been selected as the backup for Hal Jordan initially, but he’s also a problem at times thanks to his attitude and his inability to be a decent person at all times. But his persona has changed a few times throughout the comics and as such it’s kind of hard to pin down his character now and then given that the character does have a laundry list of problems that begin during his younger years. But selecting Finn for this character is great since all one needs to do is look at his performances in American Horror Story to see how he can go from being one of the worst individuals around to being someone that you would want to be pals with and actually depend on. The comparison for this can be seen best between the role he played in AHS: Freak Show and AHS: 1984. Between Dandy Mott and Bobby Richter, there’s a very wide gap when it comes to the type of acting that each role demands since Dandy was by far one of the most disgusting characters in AHS since he was a spoiled rich kid that thought the world was his for the taking. To prove it he bought a circus, killed most of the cast and crew after being humiliated, and was then drowned by the surviving few that came back to teach him a lesson. The role of Bobby was one that came late in the most recent season of AHS and placed him as the son of the infamous Mr. Jingles, who turned out to be a decent person that was trying to keep his son safely away from a ghost-ridden camp that hadn’t been used in years.

Finn has the talent to play someone that’s unhinged, so it’s easy to say that it will be interesting to see what he does with the role of Guy Gardner since the comic book character is someone that a lot of people have had something to say about over the years given that he’s been seen as a jerk and yet still as a hero. Throughout his time in the DC universe though, Gardner has been as much of a problem as anything since the guy has an attitude that comes out of nowhere at times. While he’s earned a bit of understanding in his life it kind of feels as though he brings trouble on himself even as he tries to avoid it at times. It’s easy to see how making a character a bit more realistic in the comics would be a desired thing, but Gardner’s mood swings, which aren’t always under his control if one reads up on his character, are a bit erratic at times and makes it hard to think that anyone would trust him as a teammate. But the fact is that since taking on the role of a Lantern, he’s been someone that has been seen as worth keeping around for one reason or another for many years now. He’s made enemies, he’s fought his friends, and he’s shown more than once that the ring might have chosen wrongly, even if he was still allowed to become a Lantern and maintain his standing for so long. He did go from being a Green Lantern to a Yellow Lantern and ended up being a Red Lantern as well. There’s a lot more to tell about Guy’s story obviously since he’s been a part of the comics for so long, so hopefully this upcoming project with Wittrock will be a worthwhile venture.

There’s a lot of faith in Finn since the guy has taken on several movie and TV roles at this point and is the type of actor that’s versatile enough to take on various roles that have shown his wealth of talent. I can’t help but continue to reach back to AHS though since this is where he really managed to shine in such a big way and where his different acts are the most noticed since like many other characters he takes on different roles each season he’s involved with the show. Dandy Mott is definitely one of the more interesting but also more demented roles he’s ever taken on, while Bobby was definitely down to earth and almost completely able to blend into the show in such a way that he was nearly irrelevant in the best way. So really, casting Finn as Guy Gardner was a smart choice since from his look to his ability to act, he’s one of those that will probably do the role a good deal of justice.