Home
Movies
Why I Am Number Four Deserve a Reboot 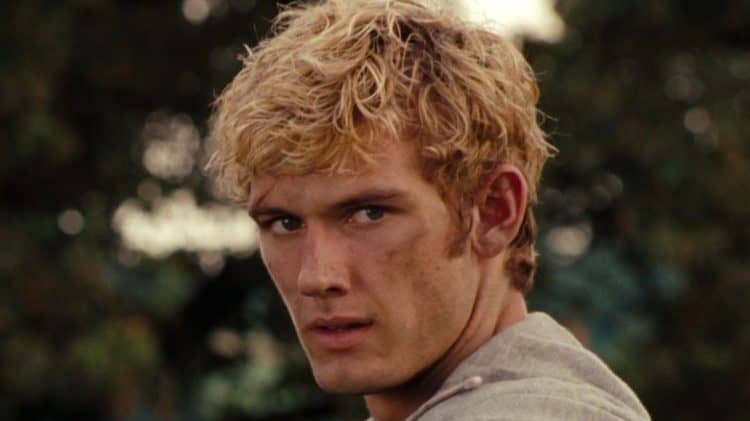 If anything felt off about I Am Number Four it was the dialogue and the script. It felt way too rushed and didn’t give enough development that could have really helped the movie out. Plus, to do this would have likely allowed for another movie and perhaps even a trilogy since the idea is fairly sound, but it definitely needed a few kinks worked out of it. For one, the aliens traveling from their own world to earth for blah, blah, blah, is a very tired old trope that too many filmmakers keep using almost like a crutch since it’s easy and it allows them to not worry about creating something new. A lot of aliens have come to earth in dire need of something or because they’re trying to escape a more powerful opponent, so perhaps it’s time to rethink this idea and come up with something different. Coming to earth isn’t really the problem, it’s the circumstances that bring the aliens here, since fleeing something or someone is all well and good, but putting the earth at risk to do so is something that has happened way too many times. Perhaps the aliens can come to earth and just try to lay low. Or perhaps they can stay on their own world if it hasn’t exploded or been taken over completely and flesh out their story there. The options that are available are plenty, but instead of simply having them flee to another planet it might be fun to see if a story like this could take place on the planet of origin and possibly come up with a way to make it exciting enough, and original enough, that people would be interested. There are plenty of ideas to get this movie back off the ground, but it needs to be taken slowly and the development needs to be carefully monitored.

The first movie, the only movie, really didn’t take time to catch its breath as it moved from one point to another in such rapid-fire motion that people might have had trouble keeping up, which could be why they weren’t that interested in seeing another one. This is one of those cases when the trailer looked pretty cool but the movie was a flat-out dud since as I’ve mentioned its pacing was a mess. Before the audience could really get to know the characters they were moving from one place to another, and before they could get to know the bad guys they were on the move as well and constantly keeping themselves hidden. Plus, the conflict between the heroes and the villains was never so firmly established that people were allowed to figure out why in the world they were fighting. There were a few details given here and there, but nothing that was so concrete that people would remember while getting into the movie. If anything, this movie made people catch up continually in order to know what was going on, why each action was happening, and why it was important to the rest of the story. There was never any real explanation for anything that went deeper than the surface, and by the time the movie ended a lot of people were sitting there wondering what in the hell had just happened. So yes, pacing and development would be key for a reboot, and it is possible. Whether anyone would want to take the project on is the issue, since a lot of movies that didn’t do well the first time around are the types of projects that people don’t like to handle again if they can help it. There’s also the issue of who owns the rights and whether they would want to try it again or let someone come in and give it another go. The idea of 9 super-powered individuals being needed to stop a threat that could wipe out their world and possibly earth isn’t a horrible idea, but it needs a lot of work to make it palatable to the audience, and since it came out about a decade ago it would need a new cast without a doubt.

The possibility of hiring on various cast members that might want another crack at it would be an interesting development, but Alex Pettyfer would need to give up the main role if this was bound to be a reboot, since there’s no way he’s passing for a teenager now, and neither would any of the other original actors. Timothy Olyphant might still make a great guardian, but whether or not he’d actually want a part in this reboot is hard to say since he did his part the first time around and was actually a highlight of the movie. But if this ever does get rebooted, just two words need to be the focus, pacing, and development.