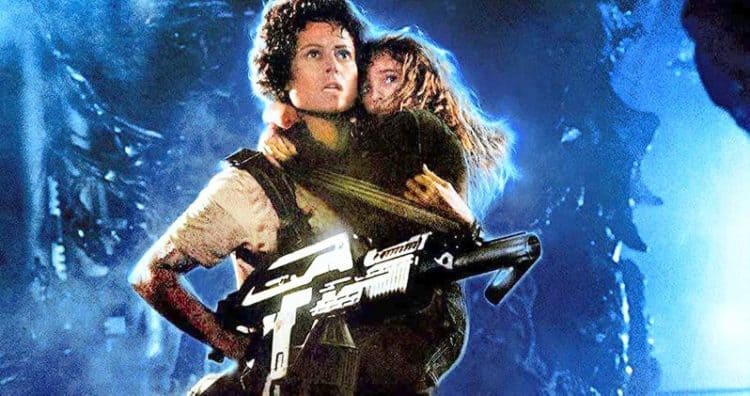 Is it really surprising that money is the type of issue that can keep a sequel from being made? It shouldn’t be, since this is one of the primary reasons that it took Aliens 7 years to hit the big screen. The hit sequel to the horrifying movie that introduced us to the xenomorphs was stymied by Fox for a while since, despite the success of the first movie, Fox apparently stated that the movie had lost money, which was odd since the box office showed well over $100 million that had been earned from a budget of about $11 million. Now, had the movie only made it’s budget back, or gone slightly over, then it might have been deemed okay to call it a box office failure, but the first movie earned several times its budget, which means that a sequel should have been able to get the green light quicker than an executive could say ‘money’. But somehow, Fox didn’t think that the effort was worth it, and was ready to sit on the idea without showing any faith that they would say yes. Brandywine Productions took Fox to task, initiating a court battle that Fox would finally end up settling as the sequel was given the green light.

Seven years after the iconic chest burst that shocked the fans and the cast, the xenomorphs and Ripley were both back to do battle once again, but instead of a six on one affair, this time it was a squad of Marines that were sent in to supposedly rescue a group of colonists that had settled on the dreaded LV-426 to terraform the place and had come upon the dreaded xenomorphs by accident.  James Cameron was given the directing job after Fox saw his work on The Terminator, and after he’d handed in a script that they enjoyed. One has to wonder how many initial changes were made to the script since it’s rare that a script is ever taken as-is. But the point is that it worked.

The sad thing is that Aliens should have been the end of it since the movies that followed after became kind of a joke. Alien 3 wasn’t the worst of them, but it almost felt like the first movie since it was one xenomorph among a bunch of scared individuals that had no idea what they were up against and almost no way to fight the thing. But just when Ripley was given what some could at least call a poetic and well-deserved end, Alien Resurrection came along and mucked things up a bit. The Alien vs. Predator movies weren’t so horrible that they should have never been made, but they still weren’t that great, but Resurrection, yikes. Not only did it rob Ripley of having a heroic ending, but it also turned her into a clone that was kind of a one in a million being that had acidic blood, superior strength, superior senses, and way too much humor for an Alien movie. Had things ended with the second movie then it would have still been possible to believe that the xenomorphs were still out in the universe somewhere, but that Ripley could go out on a high note with Newt, Hicks, and Bishop. But no, of course we can’t have that.

If there’s money to be made with a franchise then, of course, those in charge are going to demand another movie, or some ambitious director is going to think that it’s a great idea to explore other angles of a story that might be just as interesting. Sadly, that’s managed to get us Prometheus and Covenant, and not a lot of interest in moving any further unless one can take control of the Alien franchise in a way that won’t keep sinking it into the realm of disbelief any further. This is what the quest for money does sometimes since it can be a positive thing or it can lead to a situation in which what’s been produced isn’t really worth the money that the creator thought would come as a result of their contribution. The sad thing about the Alien franchise is that it’s had plenty of chances for greatness, and it’s achieved that twice.

But despite all the material that there is to work with at this time, the Alien franchise has still become something that’s easier to laugh at than be horrified by since that now that the franchise is owned by Disney, many people are wondering what’s going to become of it. The first two movies were the best, hands down, but the fact that it took Fox seven years to realize what they had on their hands is simply hard to believe, even if it’s true. At the very least, Aliens was given the go-ahead, and as a result, it became one of the greatest movies ever made.