Home
TV News
Why Jack Was The Best Character on Lost 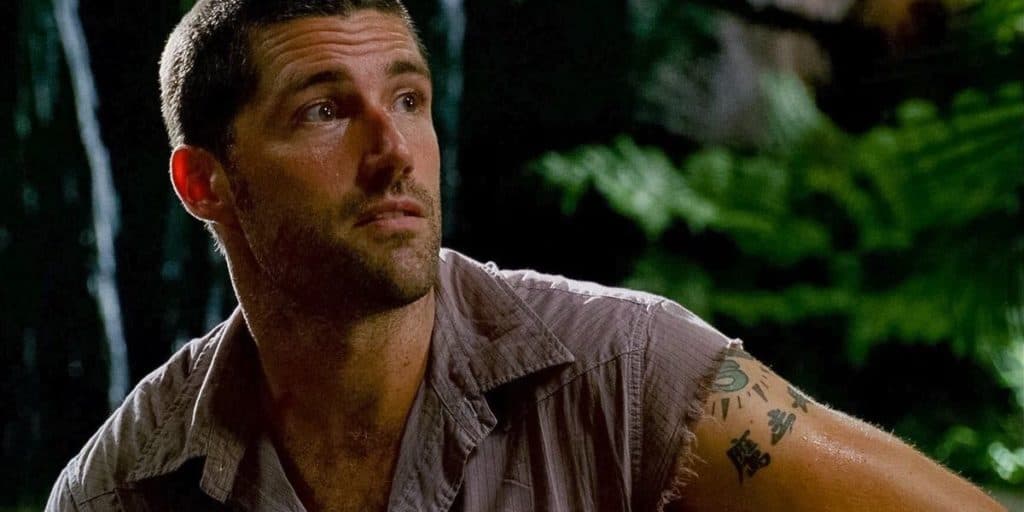 Jack was an authentic human being and not a walking set of tragedies or personal issues, and that’s a big part of why he was such a great character on Lost. One thing out of many that become prevalent during TV shows is that various characters will take on a role and never leave it, meaning that their character arc either bottoms out at some point or plateaus and never goes anywhere. Jack is one of the few whose life went up and down in a series of good and bad moments, much like a regular human being. He wasn’t perfect, but he was adequate to absolutely necessary during the course of the show since he was intelligent, he had skills that were needed and could help others, and he was a person that wanted to help but was also obsessive with it and didn’t always look out for his own well-being. In other words, he could have been as real as anyone when it came to stepping from the show into real life, and that’s what made him such a great character.

It’s true that thinking of anything on the screen as real is a huge fallacy that many have made, even with fictional shows, but there is a demand for realism sometimes that people try to deny for whatever reason, and the fact is that Jack came off as more real than many characters since he was much more balanced than most of them. It’s not just the idea that he was a natural leader, or intelligent, or had a knack for helping people, it was the fact that on top of all that, he had his own personal demons as well and had a dark side that couldn’t always be hidden. He was more human than the rest of the cast in his delivery, and it’s this reason that makes it possible to say that he was the best character, even if others won’t agree.

Arguing over fictional characters is kind of amusing since so many people do this without thinking about it that it kind of proves that fans do become immersed in their favorite shows and movies to such a degree that they kind of lose themselves in a very real sense, and it’s too hard to do really. This is what entertainment is for, after all, to lose oneself in the story being presented in order to escape the real world for a little bit. The thing about Lost though was that a person could become every bit as confused as they could in the real world as the story went in so many different directions and promoted so many different characters in so many different ways that it was hard to keep up with all them at any given time. Those that did get the spotlight placed on them more than others had a lot of responsibility when it came to how they acted and reacted to the world around them however since the more real one became in their actions and the more they put into their character, the more critical the observations of the fans would become. This was pretty normal really since it happens to anyone that stands out from the pack, especially when they make the effort to do so.

Jack’s own place in the group was that of the healer, the leader, and the guy that wasn’t the messiah but was definitely someone that people came to with their problems since it was established that he could fix them, or it was believed that he could. His intelligence and usefulness had their limits much as anyone else would, but another reason he was so great is that he showed his limitations at times and expressed vulnerabilities that made him either more likable or easier to relate to. Too many shows are given their individuals that are exceedingly good or exceedingly bad, but Jack was a nice healthy shade of grey that felt easier to root for since he was someone that definitely wanted to help everyone, but couldn’t do so all the time. He wanted to be a good person, but every now and then he had to be the guy making the hard decisions.

It doesn’t really matter if people agree or not since the point is that Jack was a great character because he was one of the more balanced out of the bunch, and while he wasn’t a saint he wasn’t just a sinner either. Out of the many characters that made up this show he was one of those that had a well-defined character arc and was also someone that people could possibly relate to in a positive or negative way. There were other effective characters in the show, but Jack was the best of them.