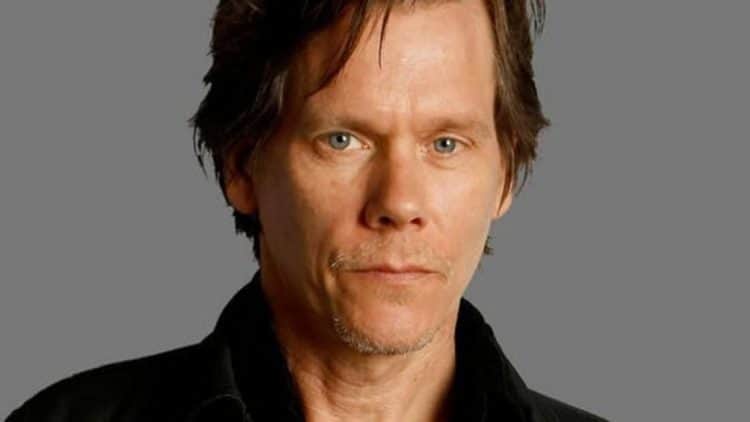 It’s not too often that you hear legends willing to pass the torch to the next person in line, especially when it has to do with the one character that brought them the most fame and recognition in the eyes of the fans. A lot of people might frown when they read Jeremy Dick’s article in MovieWeb, especially the part where horror legend Robert Englund states that he’d be willing to endorse Kevin Bacon for the role of Freddy Krueger. If you thought that was out of left field then you’re kind of right since despite the fact that Kevin Bacon has been in a few horror movies it’s still fair to say that he might not have been one of the more obvious choices to take over for Englund, but the actor seems to think that Bacon could do quite well.

You have to think about it objectively really since Kevin Bacon is a legendary actor and has a great number of titles under his belt that have elevated him throughout the years in the eyes of his fans and many others. He’s put in the kind of performances that you can’t help but think are great even if the movies he was in didn’t happen to be all that special, like Hollow Man, and he was a part of Friday the 13th for a short time as well. His role in Stir of Echoes was convincing enough as he played a man who had a limited ability to commune with a spirit that was haunting his home, as it was where she’d been killed by the kids of his neighbors. In short Kevin Bacon has done horror in the past and he’s done just fine. Playing Freddy Krueger though is some next-level horror as many fans already know, since Freddy is one of the most dangerous slashers within the horror genre and has remained as such for a long time now. Even with several less than stellar movies in the franchise it’s still been established that Freddy, despite the campy movies, is a certified horror.

One reason that he might be great as Freddy is that he’s shown that he can be a psychopath, and even better, he can go from normal to crazy in a matter of a few seconds, if not faster. He’s proven this in many movies and has shown a great aptitude for being one of the most hated characters in the movie, which is important since Freddy has never been much of likable character no matter how much of a following he’s gained over the years. He’s the villain, the guy that has no remorse, no compassion, an absolutely no mercy since the manner in which he’s dispatched some people is gruesome enough that you can’t help but wonder how the writers for the material sleep at night, or if they tend to sleep during the day for fear of the dark.

It’d be great to see a new face, and as we learned in 2010 Jackie Earle Haley just wasn’t the guy for the job. It’s kind of difficult to take a character like Freddy and make the fans hate any version of him, but somehow the reboot of Nightmare on Elm Street did just that since most people absolutely despised the movie no matter that it did go back to being a slasher film as it was intended. In fact it’s with a lot of confidence that I’d say that Freddy vs. Jason was more of a loved movie than the 2010 reboot largely because Englund put on the suit once again and got in the ring with yet another horror powerhouse that didn’t know how to back down. But the truth of the matter is that Englund is getting older, and while he admitted that he might have one more movie in him it’s also obvious that he’s grown tired of the role and possibly just wants to retire from it as a lot of people figured he already had. Even when the fans seem to be on his side, which they are without a doubt, it’s evident that he wants to pass the torch, and Kevin Bacon is the guy that he’s willing to place his faith in.

There might be a couple of better guys out there, but there are a lot worse as well since Bacon is one of those that can be absolutely menacing and make a person feel as though they’re in the presence of a person that could act like a nice guy in one second and become the big bad wolf in the next. Giving him a chance for this role, if he wants it, would be a great idea since it would let him stretch his acting muscles a little more. And to be certain, there’s no doubt that a reboot will come along again at some point.