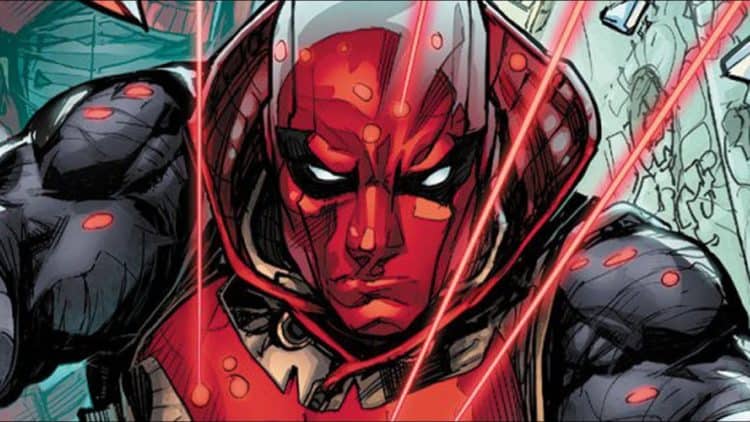 Over the years Batman has had a lot of enemies that have given him untold problems, but one of those that has a special animosity for Batman is not a villain, he’s actually a hero that’s connected to Batman in a big way. The Red Hood has a long history, from being used as a gimmick to create the Joker to being taken over by Jason Todd, a former Robin as Nicholas Conley from ScreenRant reminds us. This character isn’t exactly a hero, he’s more like an antihero that dismantles criminal organizations from the inside and uses them as tools to works against other criminals for his benefit. In a way he’s like DC’s version of the Punisher, only a little more edgy since he’ll doings that even Frank Castle doesn’t think of and he’s a lot more acrobatic.

Another reason why a Red Hood movie would likely work, even if it had to become a TV show instead, is that it brings Batman back into the fray since this is Jason Todd’s biggest nemesis no matter that it was Batman that trained him. If anyone remembers, Jason Todd was the second Robin in a line of them that Batman went through since Dick Grayson moved on eventually. Jason didn’t so much move on as get buried since the Joker literally took him out of the equation. But since death and superheroes don’t always get along that well it wasn’t too long until Jason was brought back thanks to the Lazarus Pits, though his sanity didn’t seem to make the trip. Once he was back Jason was hell-bent on revenge and he even went so far as to try to make Batman choose whether he would kill him or allow Jason, as the Red Hood, to kill the Joker. Of course Batman found a way around this but the whole point is that Jason Todd is far more ruthless as the Red Hood than he could have ever been as Robin.

As Ziah Grace from Looper reminds us though the whole story of the Red Hood is something that needs to be pinned down for continuity in the DC universe since quite honestly it’s been used a few times including with Jason Todd. As a movie it would be great if it went through a transition that saw either the emergence and fall of the Red Hood gang and Jason’s eventual turn to the Red Hood or something similar that would give a good lead-in to the movie and the main idea. There are still a lot of folks that would go to see the movie and likely wouldn’t have a clue as to what they’re looking at since they know about Batman and a few of his more iconic enemies. The Red Hood still doesn’t have the distinction among many super heroes or villains. A movie or a TV show would likely do wonders for that however as it could gain him the the kind of exposure he needs and create a legendary character that many people will remember and hopefully look into .

It seems that Batman and the Joker would have to show up at some point and make this production even more interesting since they’re so invested in it that not having them there would show a lack of faith that it could do anything or go anywhere. At this point it sounds as though DC might already have plans for the Red Hood lined up so it could be just a matter of time before we get to see him in some form. Given that he’s just as skilled, or at least close to being as skilled, as Batman it seems that the Red Hood could produce a very high-paced action flick that could entertain a lot of people and provide a story line what would be sure to wow some among the audience. After all this is a character that was beaten to death and then brought back to life only to swear revenge not just on his killer but on pretty much anyone that stood in his way, especially any criminal.

Giving him a show seems kind of risky since it might not resonate as much with fans, but giving him a movie does seem a lot more entertaining since it’s a single shot in which one has to discover how he became the Red Hood, how he and Batman first came to odds with one another, and then eventually how he and the rest of the Bat family finally came to a peaceful understanding. As it’s said in the comics though something is almost always waiting around the corner to pop off, and the heroes and villains aren’t always going to be on the same side no matter how close their goals align.