Home
TV News
Why Shameless Can Still Be Great Without Fiona 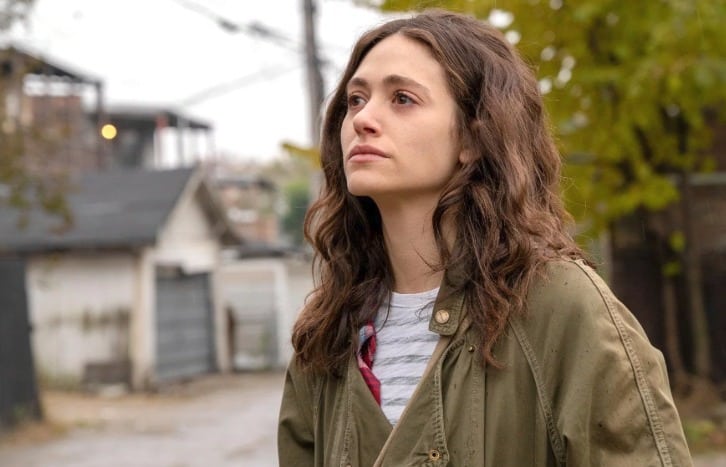 So how in the world is Shameless going to survive without Fiona? There are a few ways to be honest but a lot of people might be close to freaking out at this point since Fiona has been there the entire time for the most part and has been one of the pillars of the Gallagher clan that has seemed to keep them together no matter what has happened. And let’s be honest, a lot of things have happened throughout the series and a lot of it has been about as messed up as it can be. The issues that the Gallagher clan has gone through in their long-suffering bid to simply survive have been plentiful, and Fiona has had a hand in most if not all of them. She’s done her fair share of damage to the family, but more than anything she’s been there to be the stable mainstay that the rest of the family has been able to depend on.

But it’s time to finally say goodbye to the woman that’s been keeping the roof over the heads of the others for so long.

You would have thought that at some point in this series that we would have seen someone else leave before Fiona, since despite the character’s desire for a pleasing and balanced life she’s still seemingly bound to stick around to try and keep the family together and as safe as possible. In fact Ian did leave for a bit, but he’s coming back just as she’s leaving, so his temporary hiatus might not even count to some folks. Fiona is actually leaving it sounds like, not to come back anytime soon, and not to do anything other than guest star on the show that she helped to create and basically run since she’s been one of the most prominent characters that people have actually wanted to relate to. But fear not, there are ways that the show will be able to thrive without her.

It might sound kind of harsh, but Fiona might have actually been holding the series back for a while. You can agree or disagree with this as you like, but the whole idea that Fiona is still a central figure in the lives of her family members is something of a distraction really. She’s been the safety net for so long that it doesn’t matter that the others have been trying to make their own way in life, they’ve still known that there was someone there to come back to when they needed to or when they screwed up so badly that they needed someone to pick up the pieces. It wasn’t Frank that hey looked to for the longest time since he was a constant drain on the family for a long, long time. It wasn’t Lip or Ian since both of them had their own issues that they had to deal with, and no matter how much they did help they still weren’t the most responsible individuals when it came to sorting out the family problems.

Fiona has been the security blanket that the entire family has relied upon for years now, and it’s been a way to keep a lot of the characters from developing fully and finally having to take full responsibility for their lives. It’s true that each and every character has changed, grown, and developed even with Fiona there, but again, it’s been because she IS there that the lot of them have had the chance to simply lean on her presence when needed to avoid being their own strong, independent characters. As she leaves it opens up a chance for the rest of the cast to finally come full circle and develop without that safety net and thereby become truly developed characters that they need to be. To be honest the show will be different without Fiona, after all it’s going to be like trying to work around avoid in the cast that everyone is going to feel for a while. But it’s going to be okay since it will do a couple of things for the show.

One is that, as mentioned, it will force the other characters to ‘grow up’ in a sense, despite their development to this point. They won’t have Fiona to go to any longer, and as a result she won’t be there to take care of their problems and give them a shoulder to cry on, or use for any other purpose. Let’s face it, even throughout the recent seasons Fiona has still been the older sister that the rest of them have looked to in times of need.

The second is that it might actually give us hope that Fiona went on to something better, which then makes it possible to believe that if one Gallagher can succeed and do something positive with their life, then there’s some hope for the rest of them. It will be hard to see her go, but it would seem as though it might be necessary.