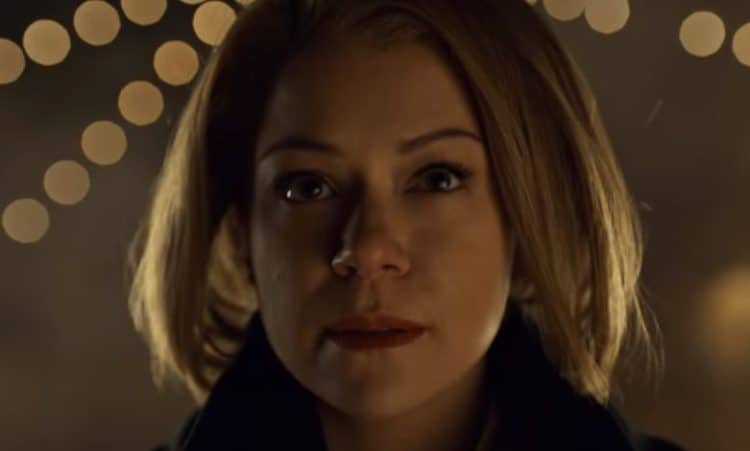 The adventures and the various situations that Tatiana Maslany will have to face as the MCU’s one and only She-Hulk are hopefully bound to be something impressive since thus far there’s not a lot to report on other than she’s been given the role and there’s likely to be at least a cameo of Mark Ruffalo and possibly mention of or even the appearance of other stars from the MCU. One can hope at least since the MCU is currently in the building phase once again since the loss of Captain America, Iron Man, and possibly Thor after a while will leave kind of a gap in the story that needs to be filled. Plus, there should be other characters on the way that will hopefully be introduced in the days to come. But first, Tatiana has to prove that she’s a worthy addition to the MCU since She-Hulk, who is a cousin of Bruce Banner and received her powers from him during a blood transfusion, is a popular character to be certain, but is also one that has been in and out of the spotlight numerous times in the comics, and has at times been kind of a supporting character more than anything.

She’s still been a favored hero of many since unlike her cousin, Jennifer Walters does manage to retain her intelligence and sense of self when she changes into She-Hulk, and as it’s been seen in the comics over the years she tends to stay in her green form more often than not since it does afford her a few very big perks. Strength that puts her on par with a lot of heroes, durability that’s simply incredible, a healing factor that’s on par with her cousin’s, are all part of her character and all bonuses that she’s been given throughout the years as despite still practicing law she was drawn pretty quickly to the hero life. While she hasn’t gone savage nearly as often as Bruce there have been developments that have shaped who she’s become over the years and have gone into creating a character that’s no longer just a side note in the Marvel universe for but a long time has been someone that’s fairly crucial, as she appears to be one of those that will be crucial to the MCU in the coming days. As a character that’s spent time with several different teams, there are a few different ways that She-Hulk could be utilized in the MCU and Tatiana Maslany is the woman that has been selected to make a go of it.

The Orphan Black actress was at the top of some peoples’ lists but not quite everyone since several names were tossed out there, not the least of whom was Gina Carano of The Mandalorian, but obviously this upcoming show needed someone that could best represent the Jennifer Walters aspect of the character, as she didn’t start out being She-Hulk after all, and the MCU does feel the need to introduce the origin stories of several characters, especially those that haven’t been seen on screen yet. With such movies as Spider-Man and Guardians of the Galaxy, the origin stories of the characters are either already known or in the case of GOTG, the individual backstories would take too long and could detract from the overall movies. But with She-Hulk being a series on Disney+ there’s plenty of room and time to give her the needed build-up since simply introducing her as the green-skinned heroine without any introduction might be kind of awkward. Plus, there’s the idea that this show might be a lot of CGI since She-Hulk is a much bigger character than Tatiana can play without the aid of CG, so it’s fair to say that she’ll be providing the look and voice of the character at first, but if things are going to move ahead as people expect then it’s more likely than not that she’ll be wearing a motion capture suit at some point in the first season and we’ll get the CG She-Hulk fairly quickly.

As of now though there isn’t a lot to say about the show other than that it is happening since the main actor has been found and now a story can be started. Anything else is going to have to wait since it doesn’t sound as though the show will be getting started soon, but it’s likely that we’ll see it begin by next year along with several other MCU projects. The hope of course is that in 2021 things will turn around in a big way, theaters will open, life will go back to some semblance of normal, and people will be able to enjoy themselves again with the coronavirus either in the rear view or at least contained enough that people can go out and have a good time.