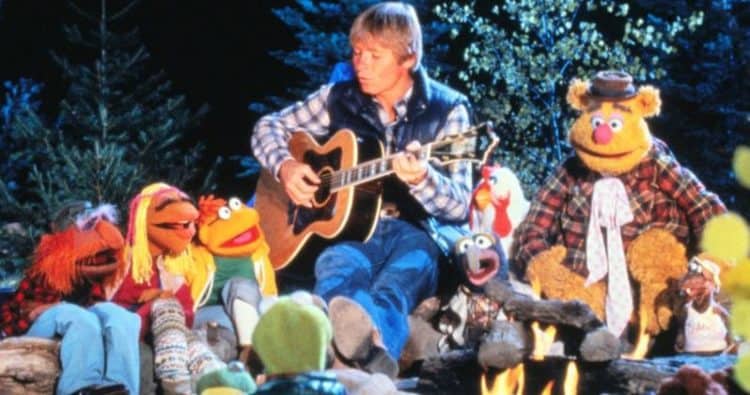 So, apparently The Muppets is an offensive show now and has been marked as such by Disney+, which has decided to keep airing the show after adding a disclaimer and heavily editing a couple of episodes and even taking others out of the rotation. And somehow, a lot of folks aren’t seeing much of a problem with this since in today’s world labeling anything offensive that comes from the past or that has any inclination to pull from the supposedly ‘problematic’ past is one of the most popular ideas to push. Quite a few people are wondering when the world became so over-sensitive while others are wondering why those people would argue to keep such ideas alive instead of just writing them out of history. The obvious answer is that writing anything out of history and choosing to think that it’s not worth learning from isn’t just irresponsible, it’s borderline dangerous since the old adage ‘those that refuse to learn from history are doomed to repeat it’ is still a very real and very meaningful passage that too many people appear to think is just lip service to those that somehow can’t see the problem right in front of their face. When talking about a show that kids and adults both love however it’s hard to see how any of the ideas that are being pushed are any worse than what progressivism is attempting to teach to people at this time.

What’s truly unsettling is that very few people are actually standing firm to state that this show is anything but offensive and that episodes that were aired so long ago adhered to cultural norms that people might not have fully agreed with, but accepted all the same. The Muppets have never been an overtly problematic show largely because 1) they’re fictitious characters, 2) they tell stories that are for everyone, not just one race, color, religion, creed, etc., and 3) they were devised for satire, meaning that like it or not, everything they do is bound to have a comedic lean to it, which means that nothing is to be taken personally and nothing is aimed at any particular person. It’s kind of amusing that anyone would mention that Johnny Cash, upon his visit to the show, performed in front of a Confederate flag, which people NOW are taking offense to, but likely didn’t think of back in the day. Did anyone watch the Dukes of Hazzard? How many people yelled ‘yeehaw’ along with Luke and Bo and somehow ‘missed’ what was painted on the top of the car? As of now, it feels as though many folks are happily jumping on the ‘woke’ bandwagon or are at least waving as it goes by to indicate that there’s no problem and that they won’t raise a fuss as cancel culture and the perpetually offended continue to roll on through society slapping labels on whatever happens to offend them on that particular day. One thing that many of those that were raised in the 60s, 70s, and 80s can say is that if something offended us it was easy to shut off the TV, stop reading the material that was offensive, and find something else to do with their time.

Even kids growing up in the 90s often knew better than to sit around moping and complaining about what’s ‘offensive’ and would either not watch, read, or participate in what they didn’t agree with. This is how shows, actors, ideas lose power, by not feeding into them. By labeling them one only makes that case stronger and rallies those that enjoy such shows and ideas, at least until the truly offended start to shout louder and promise actions that will inevitably prove that they are without any doubt going to do anything and everything to make certain that their will be obeyed. That, if anyone is interested, is an autocratic method that many don’t realize is being flirted with at this time since the labeling of TV shows, the heavy-handed editing of ideas, and the adamant belief that artistic license must be carefully monitored and at times nearly expunged to ‘protect’ society will eventually have a very negative impact on sad society. Some would say this is paranoid, that elevating such a conversation from censoring a puppet show to the thought that it will affect all of society is ridiculous, but the unfortunate truth of the matter is that by censoring what our kids watch and labeling it as offensive, the state of the entertainment industry is only a precursor to what might come next. It’s not paranoia, it’s a healthy realization that the world around us isn’t perfect and while we don’t always agree on things, so long as something isn’t aimed at harming another person or actively misrepresenting them for anything but satire, then for entertainment purposes it’s best to either laugh and enjoy it or simply move on.