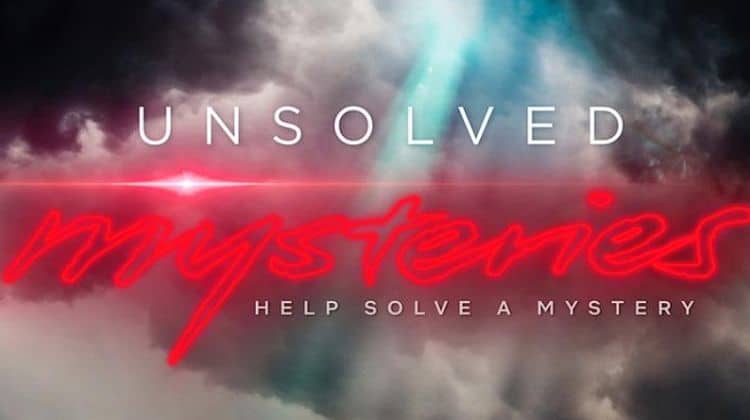 The involvement of the Olsen twins begins and ends with the meme that was created about how they could solve any crime before dinner time, and that’s pretty thankful. To be fair to both Mary Kate and Ashley, they’ve become highly successful women that managed to bank off of their careers as kids and take off into a new venture that’s made them millions and allowed them to quit acting in order to follow their dreams of being involved in fashion. Some might think that they kind of turned their backs on the whole Full House crew, but as it’s already been stated in the recent past, they didn’t have the same memories of the show that the others had thanks to the fact that they were still very little when the show was at its height of popularity. Instead of feeling connected to the show in the same way as the rest of the cast, they were less than excited for a chance to go back since they didn’t feel that they were really in sync with the rest of the cast. To each their own in this particular case, since a lot of fans would have loved to see them back, but when it comes to Unsolved Mysteries on Netflix, it’s probably best that they stick to fashion and not bother to give this idea a second thought.

Plenty of people might want to see the Olsen twins come back for the novelty of it, but at this point, they’ve been out of acting for long enough that it might be time to just let it be and call it good. Plus, these aren’t the same type of cases that they used to handle when they were kids, so thinking that it would work is a bit of a fantasy that people might laugh off as nothing serious before moving on. They did make a name for themselves in the straight to video series they starred in as kids but at the same time, they’ve been out of the game for so long that bringing them back in feels like a mistake just waiting to happen. Plus, there’s really no way to say whether or not they’d even give this idea a second thought before saying no. There’s also the idea that the current series doesn’t really need a host or narration, and of course, there’s the idea that replacing Robert Stack would be kind of difficult since the man was great enough that trying to bring in someone just to fill his place would be kind of an insult to his memory. No offense to the Olsen’s, but they’re not quite as good on TV as Stack was in his heyday.

Back in the day, this show was one of those that a lot of people would gather around the TV for when families would still gather in the living room rather than watching their favorite shows on multiple devices. It was the type of show that was one that led to a lot of questions about whether it was real, how such things could happen, and whether or not the mysteries would ever be solved. Every now and then a person would hear that a mystery had been solved, and that appears to be the case with the revival as well. This need to revamp old shows has definitely been something interesting to watch since the more that are brought back, the more evident it is that people aren’t willing to look forward any longer and try to make something happen in a new and exciting way since it’s not proven and it’s not bound to be as popular as what’s already come. Thankfully there are plenty of new movies and shows coming out these days, but they’re still following the old patterns and designs of the older shows and movies it would appear, as though breaking out and doing their own thing is kind of taboo at this point. Or maybe people figure that we’ve told every story there is to tell at this time and are simply falling back to dip from the same well of ideas that have been seen as prosperous throughout the years.

So far the revamped series is getting plenty of attention, but tacking the Olsen twins to it at this point doesn’t sound like it would really help it out, so hopefully, it’s just a joke and won’t go any further or get that much support. But hey, stranger things have happened after all, and people have decided to fund and support the odd idea here and there throughout the years. In this case, though it’s best to think of it as a joke and laugh uneasily as we move along and enjoy the show as it keeps delivering one mystery after another.