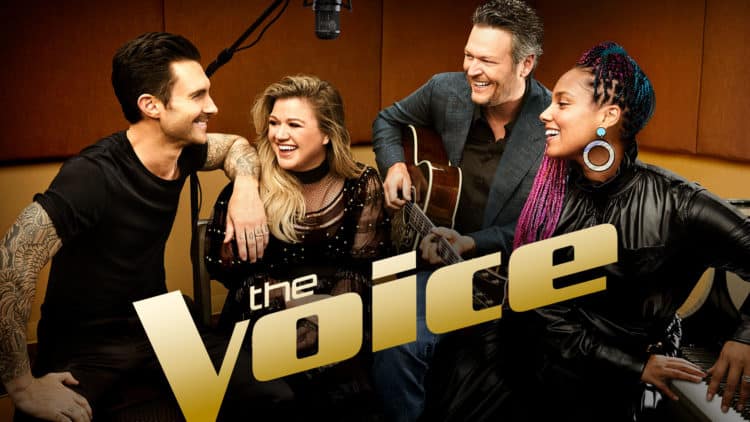 The Voice is still beating American Idol in the current season. Furthermore, it isn’t a neck to neck competition. Instead, The Voice has more viewers whose numbers can be counted in the millions, which makes it very clear which of the two shows is the preferred choice of American viewers in the present time. Theoretically, the current state of things could change at some point in the future, but based on the trends that have been seen so far, that seems rather improbable to say the least.Â  It’s also telling that an article was written about this way back in 2012.Â Unfortunately, there is no simple method by which to determine why The Voice is beating American Idol. However, that hasn’t stopped interested individuals from coming up with a wide range of speculation on the matter.Â  Here are a few things that might make sense:

There are some people who think that The Voice has the better talent pool. In part, some people have suggested that this is because The Voice is willing to open up its auditions to a wider range of people at a wider ranges of ages than American Idol, which limits its auditions to people between the ages of 15 and 28. Said individuals believe that this matters a great deal because older people have more life experience to draw upon, meaning that they tend to be more capable of handling the stresses that the experience puts them through. Assuming that this line of speculation is correct, this would seem like a reasonable explanation for why some people would prefer The Voice to American Idol. Certainly, people enjoy reality TV because of the drama that is inherent to the genre, but it isn’t exactly controversial to say that people who tune in to singing competitions actually want to listen to people sing and sing well.

Speaking of which, there are people who believe that The Voice has the better line-up of judges at the moment as well, which is critical because said individuals do so much to set the overall mood and feel of the show. Currently, this means Adam Levine, Blake Shelton, Kelly Clarkson, and John Legend versus Katy Perry, Luke Bryan, and Lionel Richie. On a related note, there are some sources that have wondered whether the reputation of the people involved with the respective shows might be playing a role as well. In particular, Perry was involved in a legal battle with a group of nuns over her purchase of a piece of real estate property that used to be a convent. On the whole, Perry seems to have taken the high road throughout a process fraught with complications, but generally speaking, getting into a legal battle with a group of aged nuns isn’t the kind of thing that does wonders for someone’s reputation, particularly for people who never take more than a cursory look at the whole situation.

Finally, there is a nebulous sense that American Idol is just being underwhelming. First, this is because American Idol made a return to the TV screen after just a single season off of the air, meaning that there was no real sense of nostalgia for the people behind the show to tap into. As a result, while there was some serious marketing put into playing up the return of American Idol, said effort didn’t produce particularly spectacular results. Second, there are some people who see the ABC version of American Idol as lacking the “bite” of its predecessor in its most memorable periods. Simply put, there are a lot of people who remember American Idol with fondness because of the willingness of some of its judges to criticize weaker performances, meaning that the absence of such interactions is going to prejudice them against the current incarnation of the show because it feels “fake” to them. Something that isn’t helped by the association of ABC with Disney, which has a somewhat unfair reputation of being just for kids.

Ultimately, it is difficult to say exactly why The Voice is beating American Idol. In fact, if someone can speak authoritatively on the matter, said individual should probably be giving a lot more input to the people behind such shows or otherwise making productive use of such knowledge. Regardless, what matters most is that The Voice is beating American Idol, which is something that shows no signs of changing anytime soon.