Home
Movies
Why We Disagree With a Sesame Street Feature Film 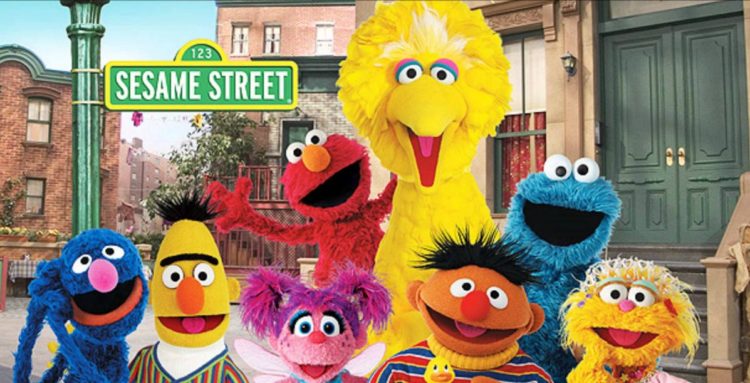 It might not be the popular consensus, but it seems fair to at least offer some dissent when it comes to making a movie about something that seems as sacred as Sesame Street. People can argue this up or down and the feeling won’t change since the whole idea behind Sesame Street being a beloved kids’ show is that it stays small enough for kids to really enjoy and not have to think so much when it comes to the big screen. It might be a treat for some since the big screen is after all where a lot of ideas go to become something even bigger, but in terms of shows that have been bound to TV for so long the result is usually hit or miss, as has been seen with The Muppets over the years.

Sesame Street is one of the few shows that resonated with both kids and adults when it appeared on the scene in 1969 and gave a very innovative look at educational entertainment. There were sketch comedies, there was animation, and the puppetry was unbelievable. It also managed to give the public some very notable characters, such as Big Bird, Cookie Monster, Bert and Ernie, and of course, Elmo. The show is turning 50 this year and is still seen as one of the all-time best children’s programs on TV despite a few moments of controversy here and there. But bringing it to the theater might, for some people, seem like a grand idea, though for others it does seem like it would ruin it just a bit.

Maybe it’s the idea that there’s simply too much content to the show and the thought that something might get left out that has some people grimacing at the idea of a full-length movie, or maybe there’s something else that they just don’t agree with. In any case it seems as though a movie might water down or skip a lot of important parts that might otherwise be seen as what Sesame Street is all about. As one might be able to guess, impressing the fans is fairly important and retaining their respect is something that any wise director will try to do. While the project is slated to be made and does seem to be going full-steam ahead though any and all protests seem likely to be ignored or possibly disregarded.

There are a few reasons to think that the movie could be something special and not as much of a dumpster fire as some people might want to believe. Sesame Street has been pretty versatile over the years, though it’s had to be as it’s had to change just a little with each current generation that continues to watch. As the show has changed though it’s also taken on new and different dimensions and quirks that have been successfully incorporated into the existing structure. One has to wonder how much would really make it into the movie or if certain parts would be sacrificed for expedience since thanks to so many changes throughout the years the movie could be something completely different than what we think it will be.

But on a positive note the movie will be a musical, which a lot of kids still love since it offers them another way to really get into the movie and enjoy the experience. If you have kids then you know by now that they tend to sing their favorite songs over and over, especially if they’re easy enough to remember. This is also often used as a vehicle for learning since repetition within songs is a very big occurrence and education occurs with a great deal of repetition over time, so in short, a musical could help facilitate learning in children.

The movie is also likely to host a great number of well-known celebrities as well since if you’ll recall the show has played host to a wide number of stars throughout the years and has been very inclusive when it comes to what type of celebrities it takes on. For all intents and purposes it seems likely that the movie would do the same thing and create a rich and vibrant roster of stars that will be used in a variety of ways to push the story forward. One last reason why it might actually be okay is that those of us that grew up with Sesame Street back in the day as our number one form of entertainment, or at least one of our top shows, will be treated to something that we’ll instantly recognize and be able to identify with from our own perspective and can possibly gift this to our children so that they too can enjoy a positive learning experience.

Aside from the positives though, it does seem as though the film might leave just a few too many things out.