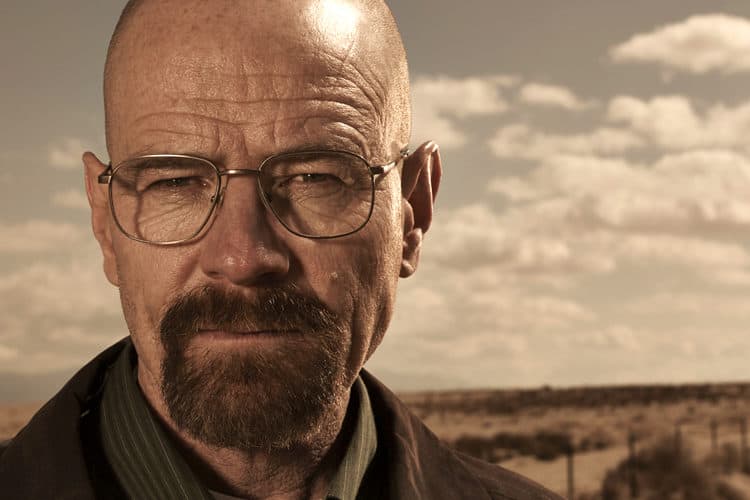 In some ways bringing Walter White back to appear in Better call Saul might be kind of nice since it does stand to reason that the show might never have taken off if not for Breaking Bad and its prior success. But like those at Billboard have said they don’t really want to jerk fans around and make a big deal out of it. Such an occurrence might be nice if they showed the meeting at the very end of the show’s run as Walt and Jesse are seen to sit down in front of Saul’s desk as they begin to talk about the possibility of a business partnership. But then again it seems to promise something that the show can’t really deliver on any longer since Breaking Bad has been over and done with for a while now, and Better Call Saul is already moving towards what some feel might be the end of the line.

Dan Zinski at ScreenRant has written that Giancarlo Esposito, who plays Gus Fring on the show, has already stated that Better Call Saul will be over and done with by season six. That seems kind of presumptuous since those in charge of the show don’t really know where it’s going yet and whether or not it will end at that point. Of course as of right now season 5 wouldn’t even be coming out until 2020 it seems but when you factor in how much material there still is to work with it does tend to indicate that the show might be moving towards a terminus. That might make a few people start breathing heavy with anticipation but at the same time it seems that it might get some people wondering just what’s going to replace the show since Better Call Saul was in reality the replacement, in a way, for Breaking Bad. No one likes to see their favorite shows up and go away, but there comes a time when the story line kind of runs its course and the fate of the characters has to be left to the imagination. Plus, everyone knew that eventually Better Call Saul was going to have to reconnect with Breaking Bad, and unless there’s something else that anyone thinks can be done, once that happens it’s going to be time to shut it down and move on.

It does seem however that the end of Better Call Saul might coincide with the Breaking Bad movie as some think, but reading Nick Venable’s article on Cinema Blend almost makes one think that the creators of the show might actually try to push it past Breaking Bad’s narrative once it reaches that point in order to balance it out somehow and let it end with as many episodes as Breaking Bad had in the end. So long as it doesn’t feature Walter White in any regard it seems like it might work since Saul is his own man and is able to do a few things on his own. Once Walter and Jesse are gone and out of the way it seems as though Saul might need to find new clients or perhaps even a new profession that would benefit him more. After all he wasn’t in the Breaking Bad finale as he ended up walking out on Walter at one point before never being seen again until Better Call Saul was allowed to get underway. Maybe pushing past its parent show will allow us to see just what happened to Saul, thereby erasing the need to connect it to Breaking Bad like a puzzle piece and instead allowing it to act as a bookend to the parent show in order to tie things up all nice and neat, as much as they can be anyway.

The main reason that Walter White needs to stay out of it at this point, from a personal standpoint, is because he’s done his bit. Bryan Cranston brought forth a character that a lot of people could relate to in many ways and fleshed him out in a manner that was downright creepy and kind of depressing at times but no less brilliant since it mirrored what a lot of us might think would be possible if we were that smart and that motivated to take care of our family at any cost. In other words he’s done his bid, served his time on the show, and he was given the kind of sendoff that a lot of people would hopefully agree was something that he both deserved and had earned throughout his time on the show. It was sad to be honest, but the actions he took throughout Breaking Bad were enough to insure that his death was never going to be anything so peaceful as falling asleep in his bed and never waking up.