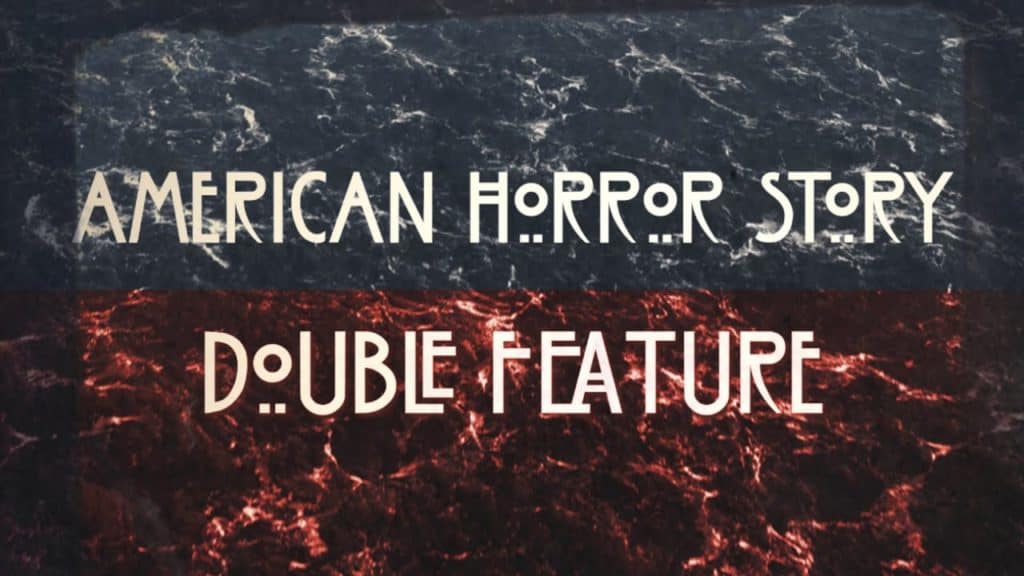 Can anyone say ‘yes please’? This is what we’ve been waiting for after all, another chapter to the American Horror Story series that we’ve been waiting for since 1984 wrapped. So far what can be gleaned from the trailer is that the opening story will have to do with a writer that moves his family to a small coastal town in an effort to help his writing. But after a while, it would appear that things aren’t quite as they appear to be and while his writer’s block might fade eventually and give way to the type of madness that many writers know about, the price he could end up paying for it might be a little steep. On top of that, there appears to be something else going on within this community that’s hard to pin down but is bound to make itself known eventually as the season goes along. One thing that’s been common with every season is that there’s something that connects to the overall AHS story, so it’s easy to believe that people will be watching to see where and when the connection appears.

It does look like the majority of the cast is coming back, though a lot of people are still disappointed that Jessica Lange won’t be returning again since she’s already made it clear that she doesn’t want to start another character from scratch. Heck, who can blame her? Like many of the others she has taken on multiple roles, but after taking up a familiar role in Apocalypse she bowed out of the show and hasn’t been back. Even Evan Peters and Sarah Paulson, who were expected to be the anchors of the show, didn’t appear last season. Many of the other regulars did manage to show up though and it’s evident that Peters and Paulson will be back, so fans can rest easy.

The reason behind the title, Double Feature, is due to the fact that the show will be taken in two parts, one that will be by the sea and one that will be by the sand. The first feature will apparently be a vampire story that will descend into madness as it’s already been seen in the trailer, while the second is bound to be done in an Area 51 style that will apparently be bringing back echoes of Asylum, which a lot of people have been hoping to see over the years since the season left a lot of gaping plot holes that folks want to see closed in a convincing manner if that’s at all possible. Given the fact that Ryan Murphy has been entertaining people for nine seasons now with what’s been put on screen, it feels safe to say that this will happen without any difficulty. It would be great to see what really happened at the end of Asylum and what the fallout from it was since the story did end on kind of an odd note. But if this season references Asylum and even shows the fallout that would be awesome since it would likely make a lot of fans happy and possibly explain a few things that folks have been wondering about. That’s a big ‘if” of course, but it could happen.

Another big reason for wanting to watch this upcoming season is that Macaulay Culkin will be a part of AHS this time around and a lot of people are excited to see this since he’ll be a part of the first feature for certain, though whether he’ll be around for both is unknown. The hope is that people will get to see him throughout the entire season since it’s been a while since anyone saw Culkin in anything since he hasn’t been working a whole bunch over the years. This is a guy that made serious bank when he was a kid and then did very little as he grew up but has never been forgotten as the Home Alone kid. That kind of fame is kind of rare since a lot of child actors have either kept working in order to keep their fame or have been largely forgotten as they’ve grown up and gone on to do other things with their lives. Culkin is a great addition that many feel will be fun to watch.

There isn’t much doubt that season 10 is going to be every bit as good as any other season that’s come along, though it’s likely to be better than season 6, which was widely stated to be one of the worst as Roanoke was so utterly confusing to so many people that the reviews were a rather mixed bag. But everything since then has been nothing short of great as the core group of actors have come and gone, but they’ve been great when they do manage to show up.