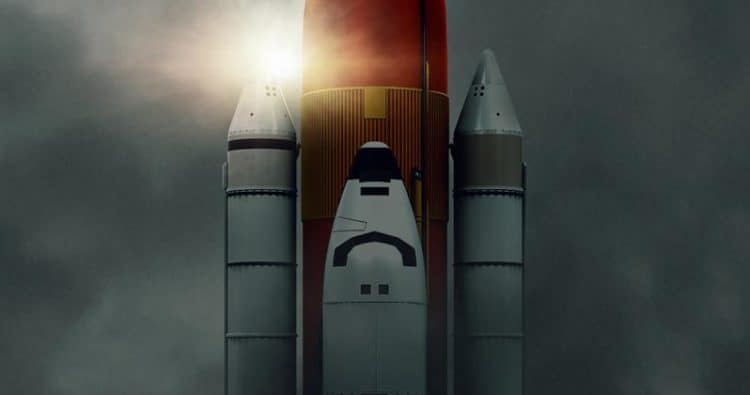 Many people still can’t help but think of how things went so horribly wrong back in 1986 when the Challenger space shuttle exploded only 73 seconds after launch, but people to this day might still recall where they were when it happened. Looking back, it’s easy to see that September 11th will live on as a day of infamy, even while September 12th will be a day when people remember the United States coming together in a monumental way. But while 9/11 had a well-defined reason behind it and a purpose that was heinous but still able to be defined, the Challenger explosion was something that many people still wonder about since NASA has been a trusted institution for so long that when anything goes wrong with a launch the blame will immediately be slammed on the shoulders of the flight controllers, scientists, and engineers that were responsible for the craft and the lives of those aboard. Many people would state that things like this aren’t supposed to happen at NASA, that they can’t, that it’s unacceptable. The saddest part is the realization that the people at NASA are human, they’re not machines, they’re not perfect every single second, and they aren’t without the capability of making an error. That’s unfortunate even if it is true since it means that the lives of anyone that ascends to the sky and beyond are in the hands of their fellow human beings. We trust the folks that work at NASA to do their job and make things as safe as possible, but it’s obvious that there are things that will happen that will make people question the intelligence and capabilities, and sometimes the morality, of those that are in charge of the show.

The report was that a rocket booster on the Challenger came loose, gasses in the external fuel tank mixed and exploded, and as a result, the shuttle was torn apart. This kind of detail makes many people wonder about the engineering crews at NASA and just how often the shuttles are checked in order to make certain that they’re flight-worthy and that they won’t rattle and shake and fly apart at the worst possible moment. This will no doubt be one of the many subjects that will be brought up during the four-part docuseries that will be seen on Netflix, but it’s not bound to be solved or given any more of a sense of closure than has already occurred, since those that were affected most by the disaster are still very aware of how NASA continues to operate, and are probably wondering just how much has changed in the past 30+ years. In all fairness, blaming NASA is a little too easy since they are after all going to take the brunt of just about everything that goes down on their watch, no matter if they checked, re-checked, and then checked everything again in order to make certain that every working part of the shuttle was good to go. That’s the frustrating part really, knowing that NASA was likely on top of just about everything, but still knowing that something must have been missed during final checks. That’s about the only explanation really since otherwise, it feels as though it would have been gross negligence and would have been a serious breach of trust.

There was an engineer that actually opposed the launch by the name of Allan McDonald, who would go on to write a book about the disaster. He’d predicted that the launch wouldn’t go smoothly and refused to sign the launch recommendation, though obviously this did not have the desired effect. It did happen that NASA was highly criticized for this tragedy, and one can only imagine how many people were raked over the coals when it was discovered that someone that should have been listened to had been opposed to the launch for safety concerns. After all, this is an institution prides itself on safety and has been known for quite some time to be one of the most meticulous and forthright organizations to ever exist. When heading into space, even heading into the atmosphere, it’s assumed that a craft will need to possess an integrity that might be challenged but never broken, and that every component on said craft will need to be just as capable and just as touch, and that the entire thing will need to be as tightly put together as possible. Something went wrong though, and the spacecraft that people thought was going to revolutionize the world became one of the worst disasters in modern history.

The docuseries will be going over testimony and the ill-fated voyage, as well as the importance of those that were seeking to make history at that time. For some, it will be a visit back to a day that they might want to forget, but for others, it will be the confirmation that as intelligent and resourceful as humanity thinks it is, we’re still quite fallible.