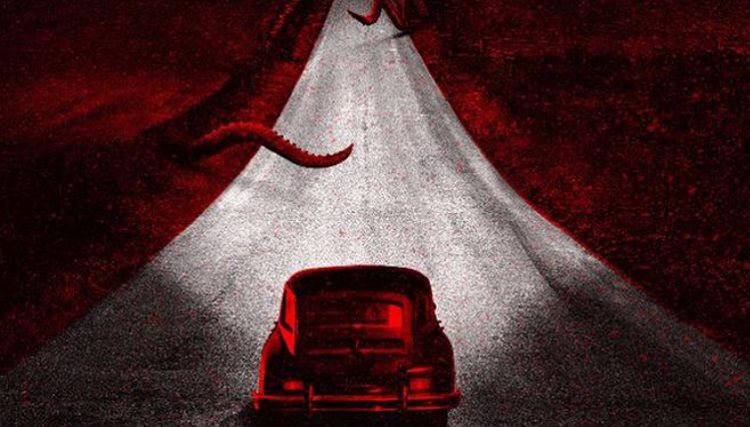 Sometimes people want to see horror, exquisite horror that can truly scare the hell out of them and leave their senses raw and open, while at other times they want to witness cultural relevance and something that leaves their emotions bared as well. This could be a big reason why Lovecraft Country is already looking like a show that’s worth watching when it finally releases on HBO Max. Realistically it will take a good look at the racism that’s felt within a small town but it’s also going to go deep into something else that will be just as terrible if not worse since the quest that the main character is on to find his father and something else is going to pit him and those with him up against something so much worse than what he could possibly imagine. That’s one big reason why it looks worth the watch, since it would appear to remind us that as horrible as the racist attitudes that have permeated this country have been there is still something that’s bound to be worse. That’s the great part about horror however, it’s definitely inclusive and doesn’t care who falls under the ax so to speak, horror will affect everyone in a profound way and seek to swallow everyone up no matter their color since the things that hide in the dark only tend to care about one thing, and skin color isn’t it.

That’s a part of what makes horror so great though, it’s an equalizer when it comes to pop culture since monsters and ghouls and dark forces don’t care who they take or who they mess with since they’ll take pretty much anyone. There are definitely aspects of this project that are going to be very polarized when it comes down to it, as this is the point, but the Lovecraftian elements that are already so visible will no doubt help balance it out in a big way and help people to just enjoy the show for what it is and not what cultural relevance could possibly make of it. The country we live in is currently in a state of unrest and some might want to claim that reminding us over and over of the troubles we’ve had to go through to get here isn’t the best idea, but combining those troubles with a good bit of horror does feel as though it might be a good idea if only because it allows people to be distracted by something that lies just beyond the problematic content that has become a big part of our everyday life at this point. It feels odd to say this, but horror has become just as much of a relief as comedy or any other genre at this time since it forces the mind down a channel that doesn’t allow for a lot of introspection as it demands that one’s attention be there, in the moment, and nowhere else.

So far this show does look as though it’s going to grab a person’s attention and hold it without letting go, though it might take some time to work your way into it if only because it does look to have some buildup and could require a few moments to really snag the interest of those that will watch. Anyone that’s into Lovecraft however should possibly take the time to sit down and understand what the story is about since it could be worth their time and it could be something to talk about later on. The idea of visiting a small town that doesn’t care for strangers and where people can go missing, and that obviously has a dim view of certain types of people, is something that still stands as a memory since even as the decades have rolled on. But adding in a horror-laden twist to it all is even more enticing since it makes a person wonder just what the main characters are getting themselves into and what’s going to happen once the real action gets started. The cast sounds like an impressive array of characters and the story itself sounds like something that will provide plenty of mystery and in time plenty of horror as well. It could serve as a great way to close out the summer as it will run  for ten episodes and after that, who knows.

How far and how deep this story will run is all dependent on the writers of course and on the interest of the viewers since it does look like a winner, but the response of the audience will be the big test to see if it’s worth keeping around or even remembering. Right now there’s a lot of faith that it will be highly satisfying, so don’t cross your fingers, just be ready when it finally hits.