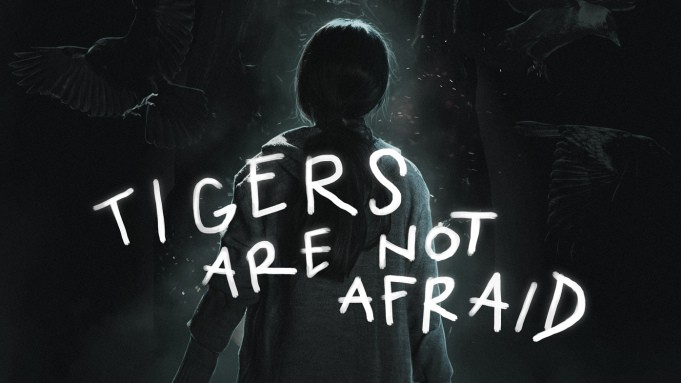 I don’t think that it would be all that controversial of me to say that American moviegoers are woefully under-educated when it comes to world film.Â  I don’t just mean that they haven’t heard of A-list features like Park Chan-Wook’s Oldboy (2003), Guillermo del Toro’s Pan’s Labyrinth (2006), Alfonso Cuaron’s Roma (2018) and Bong Joon-ho’s current Palme d’Or-winning Parasite (2019).Â  It’s that, with very little exception, these and many, many, MANY other exceptional films that just so happen to be filmed in a language other than English tend to get passed over for the latest mass-produced blockbuster, boilerplate drama or cheapy genre flick debuting on Netflix.

Now, I don’t want you to misunderstand me.Â  I freaking LOVE the Marvel movies.Â  All of them.Â  The Avengers (2012) handily topped by best-of list at the end of 2012.Â  I did a double-feature of Stuber (2019) and Crawl (2019) just last weekend and loved both of those movies.Â  My top choices from last year was a murderer’s row of the usual suspects, including If Beale Street Could Talk (2018), Black Panther (2018), BlacKkKlansman (2019), A Star Is Born (2018) and The Favourite (2018).Â  I love Hollywood movies, English language movies, blockbusters and everything in between.

The thing is, though, that there’s a whole wide world of amazing movies being produced all across the globe and all anybody stateside seems to care about is what movie is streamable, in theaters or on Redbox (and, even then, only a very, very small subset of all that).Â  All the while we have the New French Extremity coming out of France — visceral, bare-knuckled, gory horror films that betray our usual conception of Gay Paris — the thoroughly bizarre filmography of Japanese gorehound Takashi Miike (perhaps best known for his psycho-sexual thriller Audition, but who I will always best regard for The Happiness of the Katakuris) and pretty much anything made in South Korea these days (including the aforementioned Bong Joon-ho and the resplendent Kim Ki-duk).Â  There are the heroic bloodshed movies from Jon Woo’s days in Hong Kong, operatic Wuxia films from Chinese auteur Zhang Yimou, the transcendent offerings of the French New Wave, Japanese Golden Age and Danish-led Dogme 95.

Did you realize that Netflix released a three-quarters of a billion-dollar Chinese blockbuster that has so-far out-grossed Detective Pikachu (2019), Shazam! (2019), John Wick: Chapter 3 (2019) and Dumbo (2019)?Â  Chances are, you probably didn’t.Â  It’s called The Wandering Earth (2019) and is basically a good version of Michael Bay’s Armageddon (1998).Â  You should check it out; it’s a really fun watch. 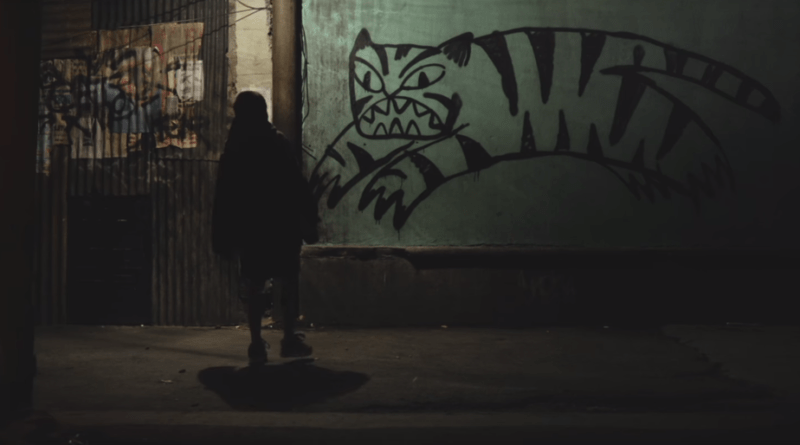 My point is that there are SO MANY great movies our there in the wild today and all anybody seems to want to do is complain about the same three decades-old franchises and how “they don’t make them like they used to.”Â  Well, take my word for it: they do make them like that, you’re just choosing not to watch them.

But the good news is that you can actually do something about this, and soon.Â  One of the best-reviewed and widely praised horror movies in recent years — a genre that found a strong footing again in the last decade, meaning that it’s saying something when you actually can stand out from a crowd that includes Us (2019), Hereditary (2018), Get Out (2017), The Autopsy of Jane Doe (2016), The Witch (2015), The Babadook (2014), The Conjuring (2013), Cabin in the Woods (2012), You’re Next (2011) and Don’t Be Afraid of the Dark (2010) — is the Mexican-made movie Tigers Are Not Afraid (2018).Â  Tragically unreleased stateside until now, the film was recently picked up by AMC-owned horror streamer Shudder and will now enjoy a wide American release starting on August 23rd. 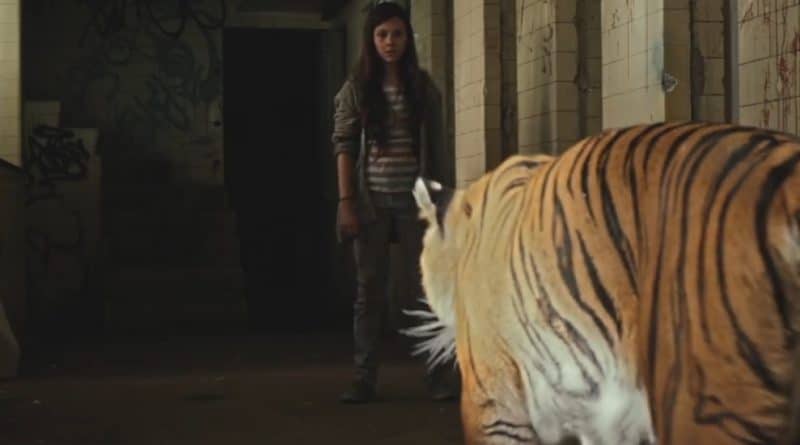 The film, which is directed by celebrated novelist Issa Lopez, is a dark fairy tale much in the vein of a Guillermo del Toro movie.Â  It follows a group of five children forced to endure both the real-world horrors of the cartels and the more fantastical antagonism of ghosts born of the gang warfare that they wage.

To date, one of the film’s biggest champions has been fellow Mexican filmmaker Guillermo del Toro, whose own films, such as Pan’s Labyrinth and The Devil’s Backbone (2001) have dealt with similar themes and narratives in the past.Â  Referring to her as “a fantastic new voice in the genre,” del Toro immediately signed up to executive produce one of the several projects that she has in development.Â  Taking to social media, Stephen King, another horror genre mainstay, called Tigers Are Not Afraid “one terrific film, both tough and touching.Â  Two minutes in, I was under its spell.”

2019 has already been a great year for the genre between Jordan Peele’s Us, Ari Aster’s Midsommar (2019), Robert Eggers’ The Lighthouse (2019), David Robert Mitchell’s Under the Silver Lake (2019) and Alexandre Aja’s Crawl (2019).Â  By the looks of it, it’s about to get even better with the inclusion of Tigers Are Not Afraid.Â  If you want to see more great, interesting and one-of-a-kind films in a theater near you, you owe it to yourself when it premieres next month.Â  And if you can’t make it then, you’ll eventually be able to find it exclusively on Shudder.