Home
Comics
Why You Should Be Reading Superior Octopus 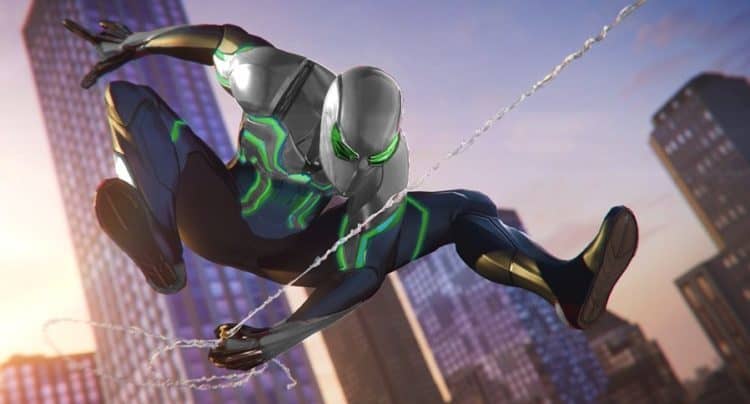 Comic book fans the world over have long loved and appreciated just about every aspect of the Spider Man franchise. The writers of that series have made bold decisions through the years that have kept their fan base going strong. Even when certain characters were redeveloped, the ensuing controversy that erupted amongst fans of the series only served to strengthen readership numbers. It is now apparent that the franchise is heading in another welcome direction, with the further development of even more characters. For this reason alone, you need to be reading Superior Octopus. Let us briefly go over some of the other reasons why this is the case.

How It Came About

The previous edition of Superior Spider Man included many crazy concepts, twists, and turns that fans loved. This is where Superior Octopus appears to have picked right up. There was a certain cycle of events in this one that has included, at various points, death and then rebirth. This was followed up with clones and the recruitment of Hydra that seemed to take on a new identity. This was all fascinating to watch unfold. Otto Octavius has become much different as a result, and fans of the series have noticed this. You must keep reading to see what happens in the end.

Otto is no longer seen as some type of maniac who has a bad hair cut. The designers have still messed up his hair somewhat, but he has a new look in this edition that is quite refreshing. He no longer is the one that sets out to terrorize all the good people of New York City. Instead, we now have Superior Octopus. This is Doc Ock, and we see him making use of his cloned body in order to better make use of science. He ends up becoming a hero that fans can’t help but fall in love with and appreciate.

Fans of Christos N. Gage will love the fact that he is at the helm of Superior Octopus. He is the one that has been able to fuse together these two different characters that seem to complement each other very well. For his part, Octavius has the tendency to engage in very dry dialogue, while the other characters around him are vastly different. In fact, it is this lack of humor that many readers will find to be one of the most hilarious parts of this new series. If there was a complaint to be leveled against Superior Octavius it would be that there are too many words in places. It could be burdensome to some readers to keep up with the exposition that is taking place. It is perhaps necessary in order to the characters to be established, but it is nonetheless a noticeable shift in concept from previous comic book series in the same genre.

Where It is Heading

This might be the first we have read about Superior Octopus, but in reality, it is just another edition. The story has been already been going on for quite some time. This is why you must be reading it. The saga continues, and the character development is unreal. This can be seen in how the past sins of Octavius seem to come back and haunt him at times in this latest series. It is a great concept, but many new readers might be confused. To that, we will simply say that you might want to go back and start at the beginning. To those who have been around since the start, you will likely love the way Octavius is left to fend for himself when these various parts of his life come back with a vengeance.

There is some great work in Superior Octopus as well. The team is directed by Mike Hawthorne, Wade Von Grawbadger, and Jordie Bellaire. They have done an excellent job portraying many of the action sequences that have gotten this series off to such a great start. When Octavius is bouncing from room to room with his tentacles flying everywhere, the imagery is surreal and out of this world. The artists have gone to great lengths to recreate a motion picture feel in a comic book setting.

In short, you will want to be reading Superior Octopus. It is a worthy addition to this genre and you will not be disappointed. It is important to keep the storyline going, while still introducing new characters and refining old ones along the way. This one does that well.