Home
Entertainment
Will We Ever Hear From Kevin Spacey Again? 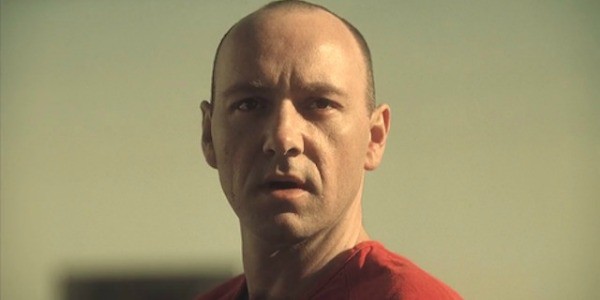 Kevin Spacey was a guy that a lot of people liked to see on the screen when he came around since he had a lot of talent and was able to make people either laugh or gasp in shock. But thinking we’ll be hearing from him any time soon other than to possibly explain his side of things is the kind of wishful thinking that is typically reserved for die hard fans that will never renounce their desire to see their favorite actors vindicated for something they might or might not have done. With all that Spacey’s been accused of however it’s not too likely that we’ll be seeing him doing anything of note until he’s paid his dues. Even if he does, then it’s still a firm belief of many that he might never be the same person he was before being found out.

Just to recap, Spacey has been accused by no less than fifteen individuals since last October concerning sexual harassment and has been said to grope young men repeatedly before finally coming out as a homosexual man sometime during the questioning. Despite denying it with less vehemence than others Spacey has been deemed as guilty by many and has been subsequently shunned by all those that once supported him. He was even let go from the hit show House of Cards on Netflix, which was a particularly hard blow since he was the crowning star of the show from the very start. More than this however, Spacey’s reputation is shot, he’s done in Hollywood at this time as no one would likely touch him for anything other than a documentary detail just how far he’s fallen and what might have been going on his life during these moments. It’s still fair to say that no one would even bother contacting him for this as it might be easier to simply run the documentary without the benefit of his input.

What’s more upsetting than anything is the common trend that is seen with celebrities that have been found guilty of their crimes, or are at least obviously guilty despite not being charged. They walk away. They are given the benefit of the doubt and allowed to remain free, whereas a regular citizen would have been arrested, booked, and sentenced by now for such a crime. With so many giving their accounts and telling just what Spacey had done to them it’s amazing that he’s allowed to walk free, though it could have something to do with the statue of limitations on acts that were never fully cited or brought to the proper authorities when they happened. This is one major reason why he’s allowed his freedom.

But his career is over, so his freedom comes with a heavy price. An interview at this point would be about the closest Spacey would come to being famous again, but in all honesty it would likely be more of an attempt to figure out if he has any sort of personal defense for his actions. People might watch just to see what he came up with, but it’s doubtful that many would believe him.