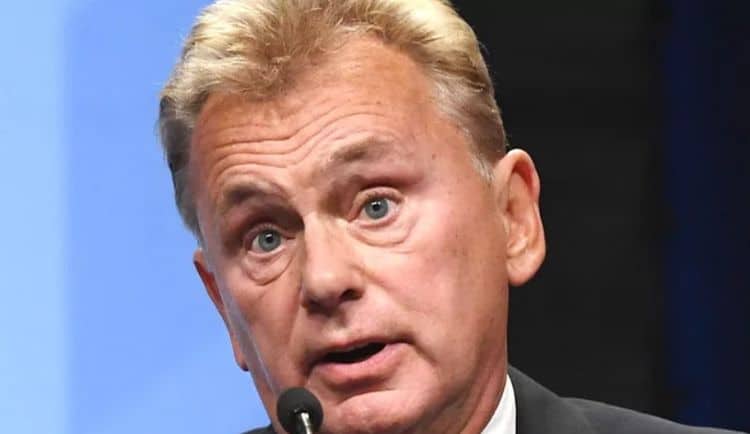 It’s amazing to realize how long Wheel of Fortune has been on the air, but it’s even more amazing to realize that some folks haven’t figured out yet what it means to actually win a car on the show. There are still those that apparently think that the act of winning a car, which is real and has been verified since it’s not just a false enticement for people to sign up for the show, comes with little to no responsibility. Truthfully, the only thing that’s different between winning a car and buying a car is that when buying a car one guaranteed to get what they decide upon. With Wheel of Fortune, you have as good of a chance at winning a car as the next contestant, which is to say that whoever wins will be leaving with the car, while everyone else will be out of luck. But any thinking individual is going to realize that whether it comes down to winning or buying, there are still going to be costs involved.

Despite winning a car on a game show there will still be taxes on the vehicle and other expenses that need to be paid, not to mention that the IRS will be taking into account the new vehicle and might want to have a chat with anyone that doesn’t remember to state that they did in fact by a new vehicle. The taxman is going to get his due, that much is obvious, but thankfully it sounds as though those working with the show make certain that the contestants are given the rundown on what to expect if they win anything and what will need to happen if they do end up going home with a new vehicle. That might be cause for concern if no one said anything and the contestant had to find out the hard way that they DID need to pay taxes on their winnings. But as I mentioned, thinking individuals would no doubt have this in the back of their mind at all times since the need to claim one’s winnings would be an absolute must during tax season.

Some folks might have thought that the contestants didn’t really get to keep the car, but that would end up as such a scandal that it’s easy to think that the show would have been off the air long ago if that was what was bound to happen. Not only would people have called a serious foul, they probably would have stopped watching since the idea of getting someone on board with the chance to win something great and then giving them something mediocre is bound to upset quite a few people, especially since Wheel of Fortune has been one of the more popular shows in America for quite a while. Not paying out when someone wins big is something that a person might expect at a state fair or a carnival, but on TV it’s something that could easily tank the reputation of a show and cause a lot of people to lose faith in the system.

Wheel of Fortune has been around long enough to establish a good bit of trust with the people that watch and compete on the show, and it’s done this by being as fair and even-handed as possible while also being a lot of fun. It’s definitely a downer for those that compete and don’t much of anything, but it’s also an experience that a person can claim they’ve had that many others won’t be able to match. But the idea of not having to pay taxes or report one’s winnings is something that only a truly uneducated and ignorant individual might believe since Uncle Sam wants a cut of just about everything a person makes, including what they win.

That doesn’t sound fair, does it? There are still a lot of people that feel that winnings shouldn’t be taxed, and yet as big of a pain in the backside as it is, people are still going to pay one way or another. Even when winning there’s no such thing as free money, but again, people go into this show knowing that, so it’s not exactly a big surprise. It is interesting to think about how many people might have actually kept the cars they’ve won over the years on this and other shows, or have sold them off simply because they didn’t need them or because they couldn’t afford the added insurance. The idea of winning a car on a game show is a pretty big chance that a lot of people would love to take on, but the odds are, as you can imagine, pretty stacked against anyone actually taking a car home unless they’re just that lucky or that good. At the end of the day though, cash is probably the best prize.