Home
The Wire
Why The Wire Season 5 Missed Its Mark 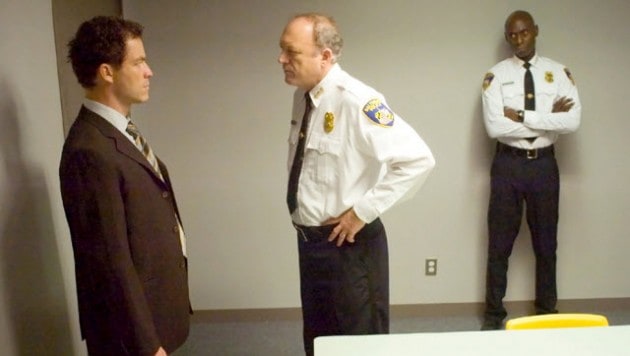 I just finished watching the entirety of The Wire in HD, now that HBO has put the remastered version online to HBO Go. That’s about 55-60 episodes as I recall, each an hour long, so yes, it did take a good chunk out of my holiday break, and then some.

The show is my all-time favorite, disregarding that it’s not the most original thing to say. But there’s a reason people fall over themselves with praise when discussing The Wire, it’s because it deserves it. I won’t go through the usual list of adjectives, “visceral,” “true” and all that. Suffice to say if you haven’t seen it, now’s the time to give it a shot through HBO Go, and the remaster is perfectly done, bringing the show into the modern age. Other than archaic references like pagers and payphones, the show holds up remarkably well over time. It’s a slow burn, but absolutely worth sticking with until it pays off. If you get through season one, you’ll get through them all.

And yet, by the time I reached the end of the series, I was reminded how I wished the series ended a bit differently. Namely, season five, the final season, just lacked something when compared to the four others that preceded it. While even a rougher season of The Wire is still better than anything else on TV, season five lacked some of the weight of the past storylines.

To me, there are a few problems with season five, namely that the central premise is just too far-fetched to be believable in the usually ultra-realistic world of The Wire. In it, Jimmy McNulty, fallen off the wagon and back to drinking, is sick of the new mayor cutting funding to the police department. After a few chance encounters with dead homeless, he takes it upon himself to stage the bodies to make it look like there’s a serial killer hunting down members of the group, later adding “signatures” like red ribbon tied around the wrist, and bite marks implying something “sexual.”

The idea is that McNulty can use the money thrown at him to catch an imaginary serial killer and spread it around the department so other cases can actually be worked with proper funding. Chief among his concerns is catching drug dealer Marlo Stanfield, the man responsible for 22 bodies found in vacant houses the previous year. He reroutes a wiretap to not be on the fake killer’s cell phone, but Stanfield’s phone, and devotes resource after resource to help Lester Freeman with the case.

For as crazy and anti-authority as Jimmy McNulty has been in the series, it just seemed way, way out of bounds to take him this far. And past this, it’s hard to imagine he thought he’d never be caught or found out, and then what should have happened would be that all the cases he worked would fall apart, and not only that, but when cops are found of doing something that illegal, all their past cases become suspect. It could have undone all the work on the show he’s done to date. 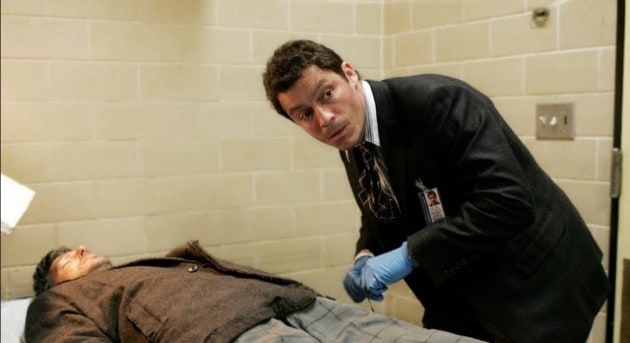 In my eyes, the show wraps this up with a bow a little too neatly. McNulty and Freeman are indeed found out, but to save face the mayor and police department keep the whole thing rather hush hush. Most of Stanfield’s crew goes away (but he walks), and conveniently at the last minute a suspect emerges they can blame the homeless murders on. This creates a weird situation where tons of people know about the fake serial killer within the department, but the assumption is that not one of them talks. Yet Jimmy McNulty is let go from the department, and there’s never an official reason given.

Past seasons focused on the central Major Crimes unit outsmarting drug dealers and traffickers, but only using legal means. I suppose going illegal is meant to show the corruption of city hall or some such, but it felt out of character for all parties involved, and like a bridge too far for the show.

This wasn’t the seasons only problems. To me, the central street players of Michael and Marlo were less interesting characters than the players that came before them, Bodie, Stringer, Avon and DeAngelo. Marlo is a pretty one-dimensional villain, portrayed as just pure evil, someone who will kill anyone and put them in a vacant for looking at him the wrong way. Michael is supposed to be the “hero” of the season, and him getting the jump on Marlo and stepping into the late Omar’s shoes is a good ending, but I don’t think he’s a terribly strong character either.

The season has its moments, don’t get me wrong. I actually love the demise of Omar at the hands of little kid Canard, and how his legends spirals after that. One of the best scenes of the season is the FBI profiler painting a picture of McNulty’s killer, and it turns out to be an accurate description of McNulty himself.

But the season lacks the weight of past seasons because of its centrally absurd premise. And unlike past seasons which talk about the futility of the war on drugs or failing schools, there isn’t much being said here. Cities…need more money? Newspapers…occasionally hire frauds? The show ends with a less clear message than what it had in earlier seasons.

I love the show, season five and all, but I’ve just been mulling over the final episodes for years now, and seeing them again recently brought it all back. What do you think? Am I being too hard on season five? 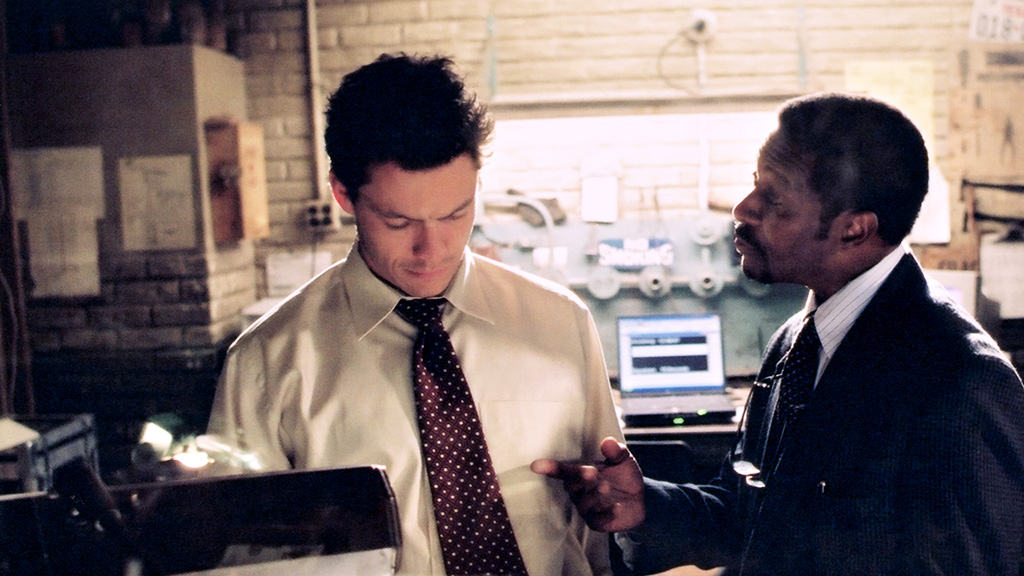 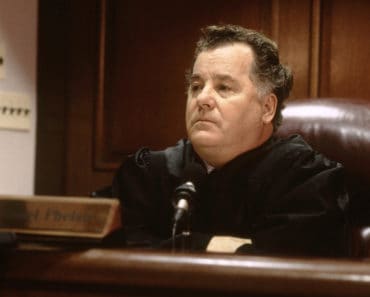 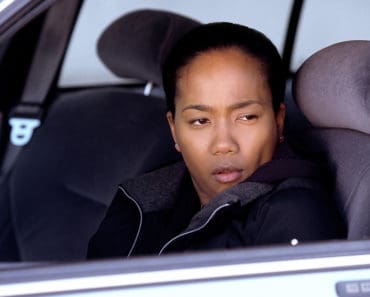 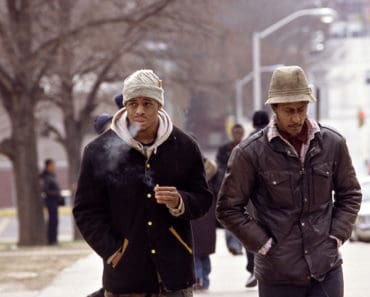 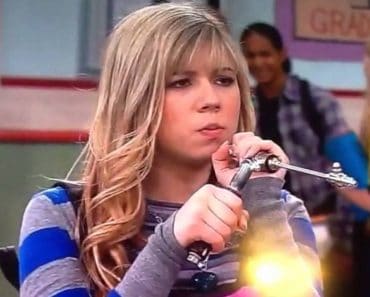