Friday Night Lights and Supernatural alum Adrianne Palicki snagged the lead role in the new Wonder Woman television pilot that is being shot for NBC. The pilot was written by word-smith (and Boston Legal writer) David E. Kelley.

If you’ve been following the news about this series, then you may be concerned. The original pilot script got some pretty bad reviews (although I have seen a few decent ones lying around). This is unfortunate, because I really like Palicki and was happy that she scored the leading role in a new show after Lone Star was canceled by Fox.

EW managed to snag the first photo of Palicki in her Wonder Woman costume. Take a look at it below. She looks great in the outfit, but, damn, that can’t be comfortable to run around in. 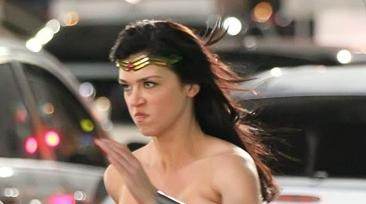 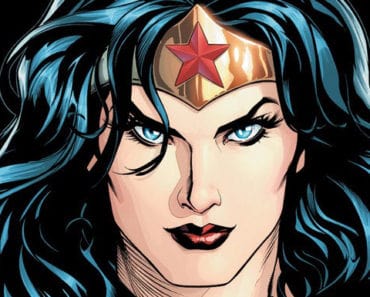 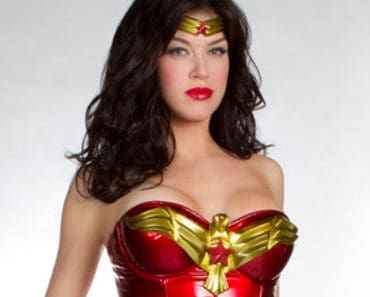 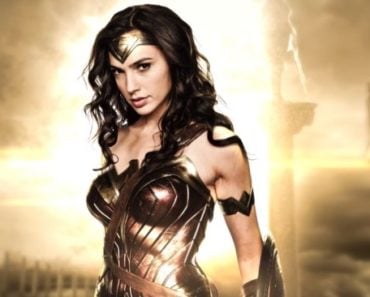