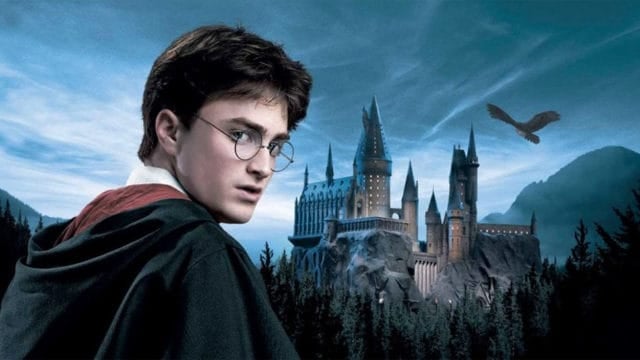 To the great disappointment of Potterheads everywhere, J.K. Rowling has announced that she has no further stories to tell about Harry Potter. When Harry Potter and the Cursed Child, Parts I & II was published in 2016, she clearly stated that she was finished with Harry. She also clearly stated in 2017 that there would be no film adaptation for the stage script. Many Potterheads couldn’t believe it was true and rumors floated everywhere that there certainly must be a film trilogy in the making. But, alas, Warner Bros. presented an official statement for The Huffington Post, firmly explaining that though the script had been released and a London West End stage premier had been made, no plans existed for a film.

The NBC Universal’s purchase of the digital and television rights to the Potter franchise complicated issues. The deal included the holy trilogy of Potter including content for the Universal theme parks, the recent Fantastic Beasts trilogy, and the entire original collection of Harry Potter films. The theme parks are certainly carrying on the Potter legacy with a myriad of immersive and interactive adventures which will satisfy the curiosity about the world of wizards for many years to come. What has confused Potterheads, is that it is apparent that the deal covers future Cursed Child films, if made. The ownership rights in the deal seem to admit to plans for future films as well. But, J.K. Rowling swiftly tweeted that the rumors were just smoke and mirrors. She emphatically posted that “NO TRUTH” exists to any of them.

Fast forward to New York 2018. New York’s Broadway premiere of Harry Potter and the Cursed Child at the Lyric theatre just took place. Potterheads filled the theater, and they were lucky to be there. Getting tickets required navigating a lottery, and because the play is divided into two halves which may or may not be presented on the same day plans to be in the city at the right time can prove challenging. But the lucky ones in the theatre for the premiere had a special treat when Rowling appeared for the audience and thanked them for coming. She was clearly excited, claiming, “I really, really can’t wait.” Rowling also included the audience in her experiences of what happened before the opening night. Rowling had surprised the theatre company with a backstage visit just two days before the official opening on Broadway. Most important of all at the premiere was Rowling’s announcement that she had told the story that she had intended to tell.

In an interview with Variety, Rowling stated that the epilogue of her seventh book clearly indicates that Albus is the character which most interested her. She detailed what the adventurous happenings of Albus at school, and she follows his father’s challenges while home, but she definitively explains that these two characters are the final wizards of her story line.

Lucky Potterheads will be enchanted when they attend the theatrical production on Broadway. If the recent videos are any indication, the entire company adores their participation in the stage play and they adore J.K. Rowling. Just six days before the Broadway opening, cast members of the “Cursed Child” answered questions about their membership in the magical world of Potter:

Such is the wide-ranging power of the narratives of Harry Potter. Such is the magic which has permeated readers everywhere. Though it’s time for the last story, the magical stories are still alive.