Home
Video Games
Xbox Has Something Up Their Sleeve, But What Could it Be? 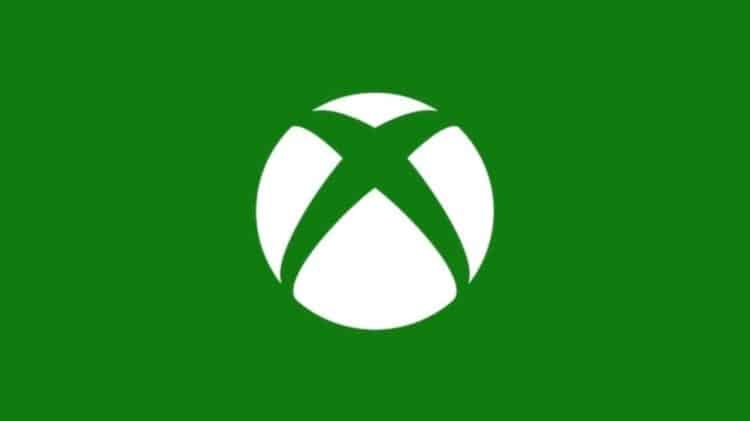 Xbox has been holding off on announcing anything in terms of game announcements, and players are getting impatient especially after both Nintendo held their Nintendo Direct (and a Pokemon Presents a few days later) and Sony held their State of Play in February with Xbox still being MIA. My theory is that Xbox has a lot planned that will blow both of these announcements out of the water, but what could it be? What could Xbox possibly be waiting for that could outdo Nintendo and Sony with their recent game announcements and updates? There’s a lot that could happen with this whole Xbox thing, but there’s also a lot that could not happen, and that would render this entire article pointless. Hopefully I’m right about this and Xbox does have something planned, but what could it be?

There have already been plenty of rumors suggesting that Xbox is planning a new console as a part of the “Series” series. Most of these rumors suggest that the new Xbox would essentially be a Series S “Pro,” but I’m not really sure if this is entirely believable. For one, a Series S “Pro” would literally just be the Series X, so I don’t think that we would be getting anything that is less powerful than the Series X. Microsoft did file for a new patent for “Xbox Series XS” that has led people to believe that they will be releasing a new console soon, perhaps a “discless” version of the Series X? That’s about all that I can see; I don’t think that Microsoft will launch an even more powerful console mere months after launching their latest next-generation Series X.

I do think that it’s probable that Xbox will make some sort of announcement regarding Halo Infinite and, quite honestly, I have a bad feeling that it’s going to be another delay. I’m feeling very cautious about Halo Infinite, the gameplay we saw last year did not look great, and while they did delay the game to work on it a bit more, I’m just not too sure about it. Hopefully I’m wrong about this – I would gladly be wrong – but, man, I’m not feeling all that great about it.

I think that Xbox may also be waiting for a little bit longer than usual to announce something, because they may be going to announce even more PlayStation exclusives are coming to Xbox. We know now that the latest entry into MLB The Show, a previously PlayStation exclusive franchise, will be making its way onto Xbox consoles and will also support full cross-platform capabilities. I don’t think it’s out of the question that Xbox could announce even more PlayStation (maybe even Nintendo, but that’s a stretch) exclusives that could make their way to Xbox consoles in the near future.

For some reason, many people thought that we would get an announcement of the upcoming Elden Ring game when Xbox decides to hold some sort of event, but this was quickly shut down by Aaron Greenberg, General Manager of Xbox Games Marketing at Microsoft, stating in a tweet “Just to set expectations: this is not happening. There are always things we have in the works, but nothing coming soon that would feature game announcements or world premieres like this.” So no, it doesn’t look like we’ll be getting any news of Elden Ring anytime soon, especially not directly from Xbox.

I think it’s probably a safe bet that Xbox will make some sort of announcement regarding its cloud-streaming service “xCloud” and more likely than not, it’ll probably be an announcement of when xCloud is coming to iOS this year. We already knew that xCloud will be coming to iOS later on in 2021, but I think that we’ll probably get an official timeline for when it will release. It was also recently announced that xCloud will also be coming to PC and a demonstration of the application working on PC was shown a few days ago. xCloud on PC supports 1080p streaming and looks very similar to the Android version of the app.

While we don’t know what to expect from an Xbox event, or even when Xbox plans on making any new announcements, it’s definitely clear that they’ve got something in the works and there’s always a reason for them holding off on making big announcements. I’m hoping that what they have in store is worth the wait, but as always, prepare yourself to be disappointed if your favorite game doesn’t get an announcement.