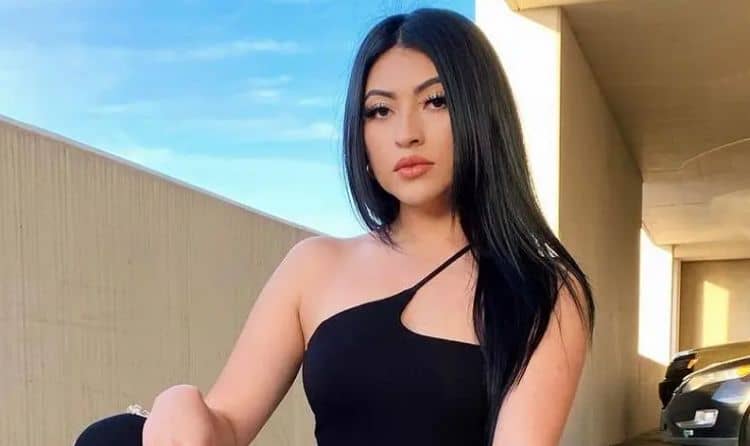 If the name Yoatzi Castro means nothing to you, don’t feel too bad. She’s famous, but in the YouTube realm of life. If you’re of a certain age, you’re probably not on YouTube nearly as much as the kids are these days (who loves saying that?), and it’s okay that you don’t know who she is. She’s an online influencer, and she’s made big waves in her niche market. She’s also been in the press a lot lately not for what she does or how she’s doing, but for speculation surrounding her boyfriend. It makes us want to get to know more about the YouTuber.

1. She’s Famous With Her Brother

Her internet fame comes alongside the fame of her brother, Louie Castro. The two began telling stories on the internet via vlogging, and people loved it. They all began to subscribe, and before they know it, the brother/sister duo were very famous and had a ton of fans.

Yoatzi Castro is very young. She was born on November 4, 1995, which means she only just celebrated her 25th birthday. She was born in California, and she’s a tried and true California girl. The town where she was born and raised is called Watsonville, California.

She had her first baby back in 2016. She has a son by the name of Travis who was born the year she turned 21. She shares her son with on-again, off-again boyfriend, Jessie. He’s shown in many of her YouTube videos, and it seems that the two have a tumultuous relationship. Many people wonder if they will end up married, but they seem to break up and make up so much no one really knows.

4. Her Ex Was Arrested

In 2020, it seems that she and Jessie broke up for good despite the fact that they share a lovely little boy. She was rumored to have posted a long video on her social media channels detailing her hurt, her healing, and how she’s trying to get through a difficult time. He was allegedly then arrested for breaking into her home shortly after and holding a gun to the heads of her family members. What a tragedy.

5. The Situation Was Harrowing

When the ex-boyfriend of the social media star broke into her home with a gun to her head and on her family, he was there more than 9 hours. Police barricaded him in the house and negotiated with him to come out and surrender. They were finally able to get him when he made the decision to surrender, and we imagine the family is dealing with a lot of trauma from the situation.

6. Her Friends and Family Didn’t Support Her Relationship

In her video, she alleges that the people closest to her told her many times over the years that her relationship was not worth the time. In her words, they told her to “run,” and that “I could probably fill up a book of the people who would tell me to leave. I just wasn’t strong enough to leave…” and we are thankful for her that she finally gathered the courage to do so for herself and her young son.

7. She’s Stronger Than She Thinks

8. Her Fans Support Her

Following the news that this all happened in her life, her fans were quick to jump on the bandwagon offering her support. They offered prayers, well-wishes, and happy thoughts that she’s all right, that her son is all right, and that she’s getting through this.

She may have been a young mom, but that doesn’t mean she’s not a great mom. Her son means everything to her, and she’s been showing the world just how much for nearly five years now. She’s a good mom, and we are glad she’s got her son to take care of.