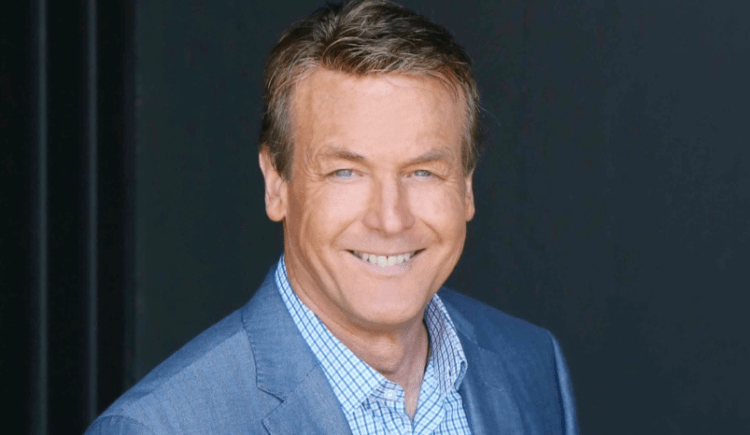 Young and the Restless fans do love a good plot hole, and this is one show that leaves giant holes and major issues. There are so many things going on here that we cannot get on board with, but we do find ourselves wondering if there is much we can do to stop them. These holes are so major that they leave fans confused about what the writers must think of us. Do they think were are entirely stupid? Do they think that we cannot figure out what to do? Do they think that we can’t do math or make sense of things? We don’t know, but we have to assume that they simply don’t take good notes when it comes to the things that their characters have been involved in over the years.

We find it hard to believe that Sharon has been through two baby swap situations in her life and she’s feeling that this is totally normal — or that anyone goes to Fairview to have their babies after all that goes on there in the hospital. For one, she was pregnant and went into labor while Ashley was not but thought she was. Both of them were not in their right frame of mind at the time, so Adam helped Sharon give birth to Faith, and then decided to give Faith to Ashley. And that was not okay. Then, just a few years later, the exact same thing happened to Sharon only she was the one who thought she was pregnant when she was not — and she ended up getting a baby from someone else. And that was not a thing we got at all. It was weird, strange, and beyond interesting for all of us.

Of course he doesn’t have an evil twin, but do you remember that one time a drug lord with the exact same face decided to take over Jack’s life and live it rather than his own life for what felt like forever? He was able to fool every single person Jack knows even though he was not him, and even his wife was fooled. That’s where the mistake was made. Jack’s wife, at the time, was Phyllis, who notices everything about everyone all the time. She’s a woman who knows who is who, what is going on, and how things are going in her life in all manners of speaking. She’s been a good person for a long time, but she’s also been in a situation where things were not always what they seemed. We think that she was fooled because of the plot holes such as everyone in the world being fooled, him being able to run the business, his kids, his family, his life, and the town. Except Adam Newman, of course. He knew better. And that is the other plot hole because, well, Adam Newman.

Cane and Phillip and Nothing

We think we are confused because this doesn’t make any sense at all. Phillip died in a drunk driving accident, but then he was back to life and things were just fine? He was switched at birth, so his mother was no longer heartbroken after losing the child she raised all those years because now she has her real son she didn’t even know was her real son and yet the one she’s known and loved and raised for two decades is still dead? Yeah, right. But then we find out that Cane is the one who is really Phillip, but then it comes to the table that he is not really Phillip. And then it comes to the table that Phillip was really never dead anyway. And then it all came out, Phillip was gay and wanted to live his life without his family knowing, and Cane was hired by him, and Lily was horrified by this, and then she forgave him and married him and had kids with him. It makes literally no sense. There are so many holes in this story that we cannot even pretend that we know it’s true or that it’s even remotely accurate. It is, however, a great story line that fans did seem to enjoy quite a bit.