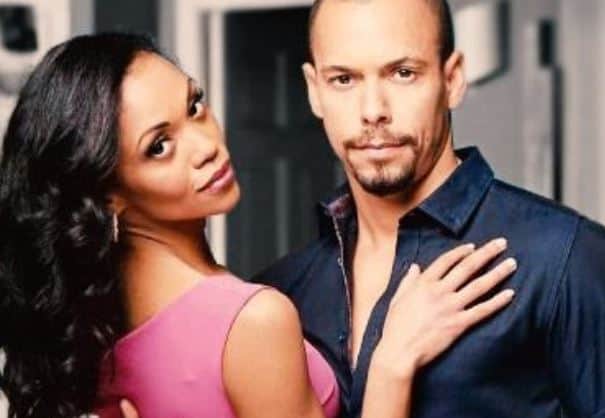 Young and the Restless fans thought there was a real chance that Nikki may die when the holidays were here and she was hit by a car, but she managed to survive the fact that her own grandson and friend were in a car that hit her. She’s coming back stronger than ever, but we didn’t know that this was something she was so passionate about. The last major main character to die in Genoa City was Hilary, and her death crushed the entire nation. And that means that there might be room in the new year for some new character deaths. While we don’t love to see our favorites come and go like that, it’s been a while since we’ve seen a lot of that around here. We do feel this means that something might happen soon, and we think that there could be some people going out the hard way. But who do we think might be the big victims?

She’s playing with fire with the entire Rey situation. She’s a staple on this show, so it’s hard to imagine the show without her, but it might happen. She’s considering a relationship with a man who has a wife who is not willing to lose him. Regardless what Mia did when it came to her own marriage is beside the point in her own mind. She wants Rey back, and she’s not about to lose him to someone like Sharon. She almost seems like she might just be crazy enough to make sure that doesn’t happen, either. She gives us a little bit of the worries, and we think that there might be a chance she could kill Sharon this year. Out of sheer frustration and jealousy or something of that nature. We think it’s possible, and we think that it’s something that might just happen without much else to go on.

It is hard to imagine Cane’s life without his wife, but they are certainly drifting. She’s been in prison, she’s been cutting short their visits and chats, and she’s been changing a lot. She’s got a year in there, and she’s done a lot of that, but we think there could be some chance that she might just have more to deal with that just what is going on in her life right now. She’s a mess, but we do think that she might end up in some sort of prison fight that will take her life. He’s been moving on outside of his marriage with Victoria despite the fact that fans don’t like it all that much. This could be the situation he needs to make that move final, and it might just be the final move that crushes his soul and makes it impossible for him to have any sort of situation that works. We don’t know if he can handle it, but we do know that there is a chance she could end up dying this year since she’s not here anyway. She’s been slowly removed from the show a little at a time, so it kind of makes sense it might happen to her.

She’s new, she is a bit of a mystery, and she’s allowing Jack to get too close. And that means there is a great chance she simply might not make it. There’s not much for us to go on other than the fact that she’s just a woman who doesn’t seem to have much else going on for herself outside of what she is doing with Jack, and that makes us wonder if there might be more to this story than we thought in the past. We aren’t sure, but we do think that there might be more to this than meets the eye. If we can get past the fact that we don’t seem to trust her at all, we might be able to see that she could end up being one of those women who completely shock us, but not before she ends up dead and gone. But who will kill her? Someone from her past, or someone from Jabot who doesn’t want to see her succeed in her plan?