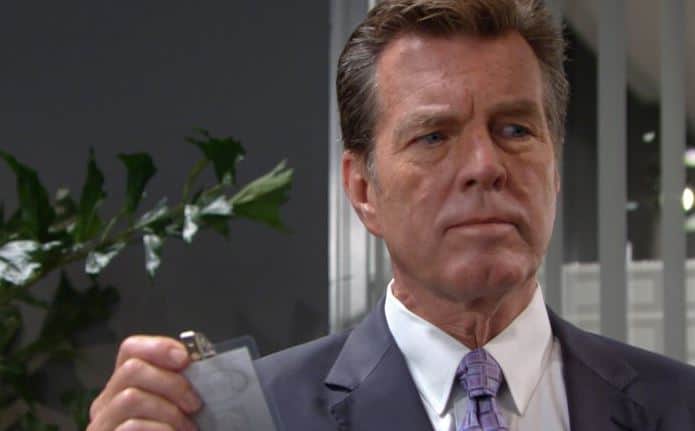 Young and the Restless fans are still reeling after what happened. For one, we all know that the ladies are in big trouble. Victoria just learned that the watch Arturo found has been identified, and it is JT’s. Of course, she knew right away it was his, but she wasn’t about to make that obvious when she still had a small bit of hope that it might not be all that obvious to everyone who is in the middle of this. However, it was obvious, it didn’t go well, and everyone is a mess about it at this point. But we do know that there is very little we can do to make this situation seem a bit less overwhelming. For the moment, however, we do think that she’s a mess, and she will make everyone else feel just as nervous and upset as she does before the day is over.

And then there is everything that Billy just learned. He’s not happy to find that Phyllis and Nick are sleeping together again. They were both dumped after they had that one night together, and now they are back together. But they are not back together. They have no interest in anything serious with one another. They are just sleeping together and working on a casual friends with benefits situation with one another. It works for them, and they like it. They are not tied to anyone else at this point. Sure, it looks bad after they swore they were done and wanted to with their significant others, but Billy is anything but happy about this. We, on the other hand, kind of dig it. Let Billy be upset. He’s the one who messed up first and foremost, and he’s the one who tried to sleep with his girlfriend’s daughter.

Well, if that’s not the best picture of the week, we don’t have anything else to say. This is amazing, and we are all so excited about all of this. We do, however, want to know what is going to happen when everything hits the fan now that the watch has been found and its owner realized?

It’s going to be a very interesting day when we all find out that Rey has something to say and something to announce to the world. He has a watch with an engraved situation on it, and he knows to whom it belongs. That would be JT. Everyone has been wondering if he merely left town, if something bad happened to him, or what. And now they know that there must have been a crime. The entire Chancellor Park area around the area where the watch was found is now a crime scene, and everyone is in a mood. They all want to believe that things will work for them, but we all know it will not. The four women who are involved in this situation are currently having some personal problems with one another, and they’re about to find out they need to put all that aside and work together.

And then there is the fact that Sharon is going to cross a line. She’s going to do something that might not be all right, and we wonder if that has anything to do with Rey. Perhaps she feels she can get him to fall for her and that she can save herself from anything that happens when they find JT and the problems they created. We aren’t entirely sure what she’s up to other than the fact that she’s going to cross a line and it’s going to be one she cannot come back from. This should be quite interesting all the way around.