Home
Young and The Restless
Young and the Restless Spoilers: Phyllis is Not Happy
Prev Article Next Article 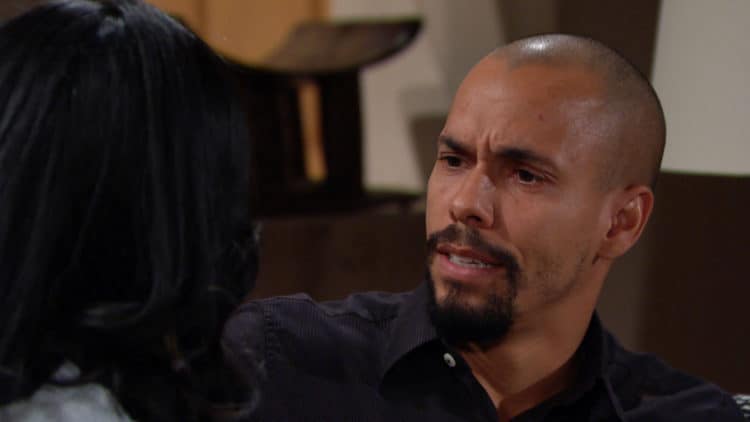 Young and the Restless fans know that there are more than a few things going on around there that might make a bigger problem for some. Adam is going on and on about how worried he is about Conner and the influence he is having on the boy, but will he really change? Chelsea and Nick are doing all they can to become as good as they can, but they are not going to be in the best place for a long time. Devon is doing all he can to stop thinking about Amanda, which only makes him think of her more. And Elena is not happy at all about the way things are going and the way that they seem to be handling their situations as they unfold. She wants Devon to go back to loving her the way he seemed to earlier this year, but he doesn’t seem capable.

Meanwhile, Nikki is trying to keep things peaceful in her family as Phyllis is doing all she can to make things worse with Abby. Theo is considering his own options as Summer is thinking about a future with him and what it might mean for her if she decides to give this a chance. We cannot say for certain that we think things around here will ever be good enough, but we can say that we do think that some things might be all right and okay for them. There’s a lot happening here, but we can see that some things have the potential to change for some. Kyle might not be very happy about a few things, but there are other things that might be more important to him in the long run. We will see how it all goes for him.

Throwing it back to Thanksgiving on #YR last week! Who’s ready for the holidays in Genoa City? 🎄 #TBT pic.twitter.com/b1RzXhL2e4

These are so much fun!

Chelsea would do anything for her son, but Nick isn’t so sure about Adam’s intentions. See what happens this week on #YR! pic.twitter.com/Caf0YKxfKp

It seems that the week is going to start with Phyllis in an annoyed mood. We might ask what is different about that this week than any other week, and we’d be right to ask that. She’s always being pushed by someone or something, but this week it’s Adam. He’s got some issues and he wants to get to her, and he’s doing just that. He’s found a way to see if he can get what he wants from her, and part of that is making sure he can get to her in any aspect possible. It’s probably going to work for him, but maybe it won’t be quite what we thought it might be. Either way, she’s not happy with him as the week begins, and we are not shocked by that in the very least.

On the other hand, there is a lot going on with Kyle who is going to start his week on a good note. Something went right for him, and we will see him celebrate the week with some big success story in his own life. He is happy about that, and things will take a turn for him as he continues to try things out that didn’t work for him in the past. Victor is not sure he trusts what Amanda is up to, and he’s going to act on his feelings of suspicion. Billy is going to find himself in trouble as he lets some old, dirty habits back into his life, and we think this week might just be pretty interesting with all this going on.

What Does the Future Hold for all The “Chicago” Shows?

This is the Character Patrick Stewart Will Never Play Again