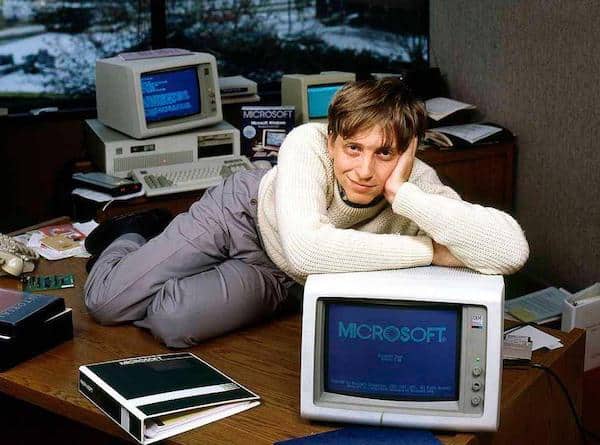 There was a time when Bill Gates was not quite the man he is now. He’s been lauded as one of the world’s richest men, an American business magnate, an investor, and a philanthropist. All in all he’s had an astounding life since he and Paul Allen founded Microsoft, bringing in a new era of computers the likes of which no one had ever known before. But even he isn’t immune to a little hilarity now and then, as this picture of a young Bill Gates has been taken and photo-shopped in a variety of different scenes that offer up a bit of hilarity on the part of the American business magnate and one of the most important people responsible for our nation’s interest and vast use of computer software.

Let’s have some fun! 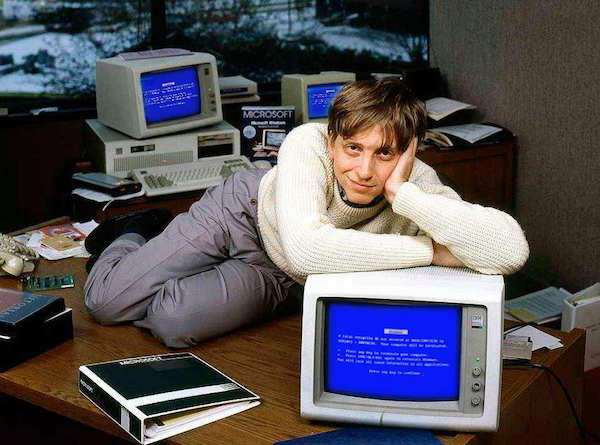 Either I’m badly mistaken or that’s the blue screen of death that’s showing through on both monitors. Or am I just severely behind the times? 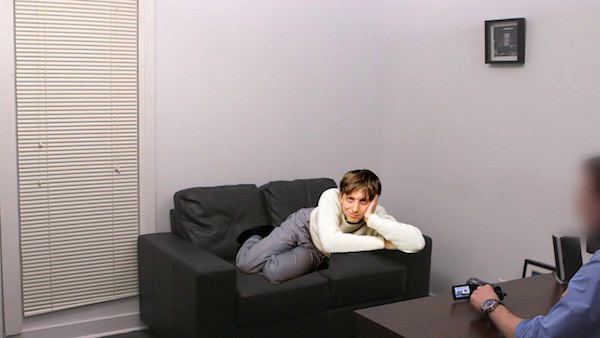 Here’s a young Bill Gates on location shooting one of the latest pictures for the Microsoft Office Edition Calendar. You can see how enthused he really is. 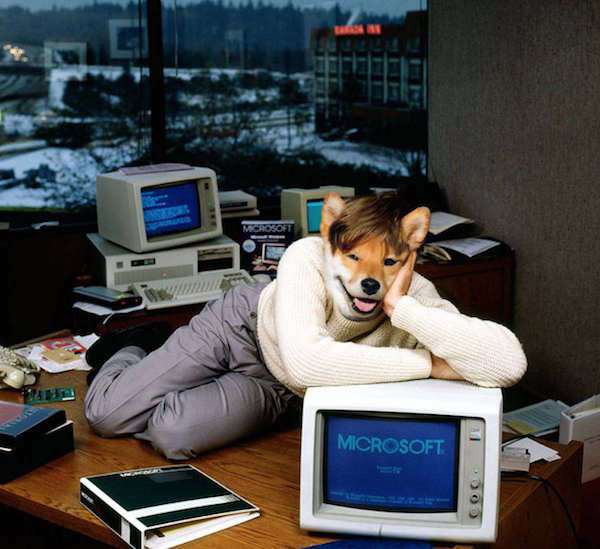 Show me the MicroFox. Maybe he’s the Car Fox’s dad, or grandfather? 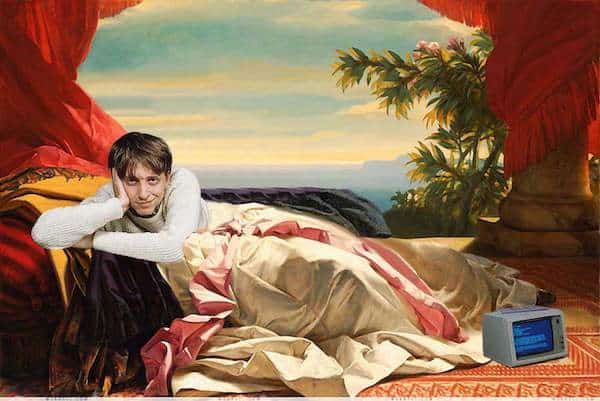 Even in a remote location Bill’s still lounging in his casual wear with a monitor nearby waiting for his input. No rest for the weary after all. 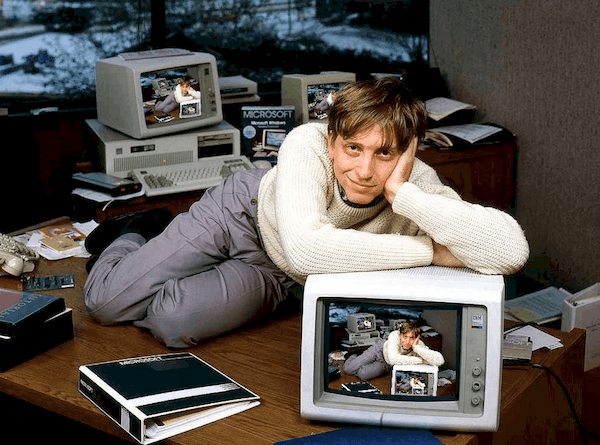 It’s not too much to use your own image as a screen saver, is it? But is using the infinite image trick going a bit too far you think? 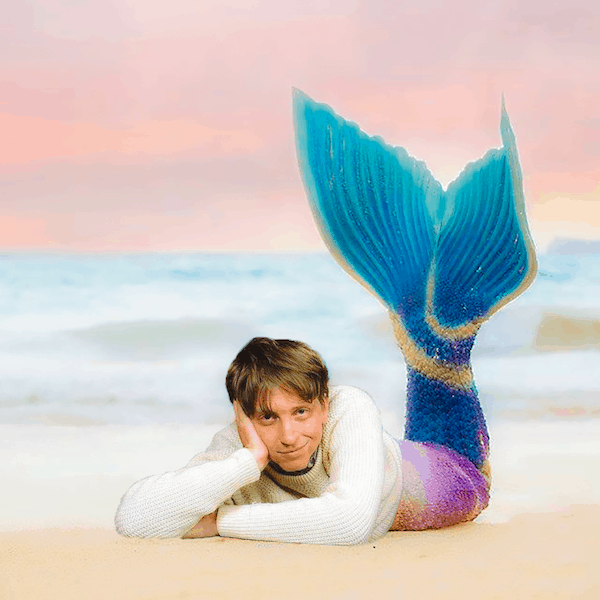 You know what they say, up on the land they work all day, down in the sea they get to play. Maybe Bill’s thinking it’s better down where it’s wetter. 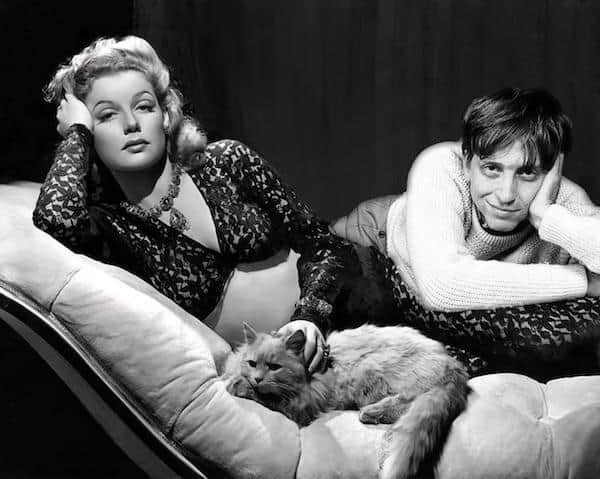 It seems like Bill’s having a good time, I couldn’t speak for his “date” though. Is she waiting for him to make a move or just waiting for this photo shoot to be over? 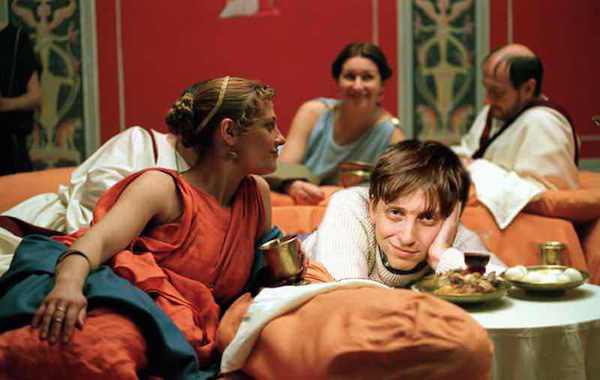 It’s the rare shot of Billius Gatecus, the god of technology. The gods didn’t really see a need to include him that often, I wonder why. 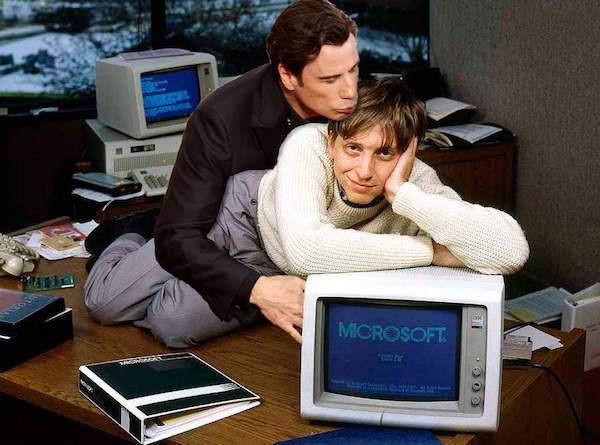 This is what happens when you fix a celebrity’s computer. 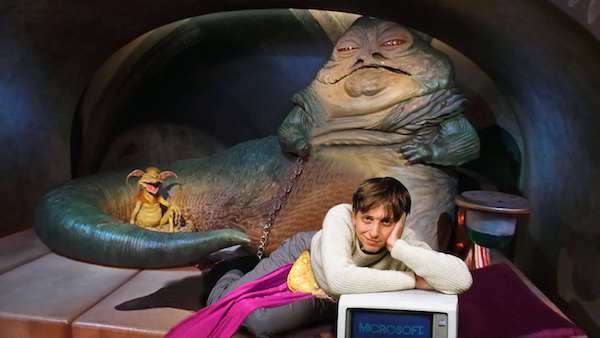 Hey, even Jabba might’ve needed tech support a time or two. He’s a gangster remember, not a computer whiz. 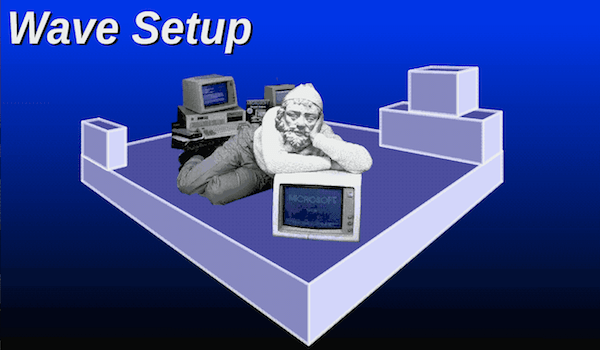 If the ancient civilizations had known about technology and the advent of the computer thousands of years back then I’m sure someone like Bill Gates would have risen to prominence. 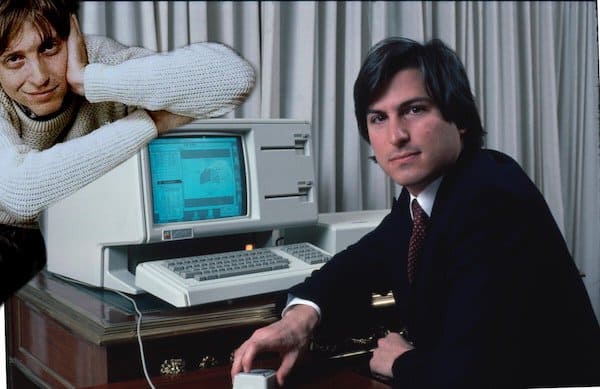 The nerd and the hippy, as they were so affectionately known throughout their long, storied rivalry. And oh yes, it was a rivalry. 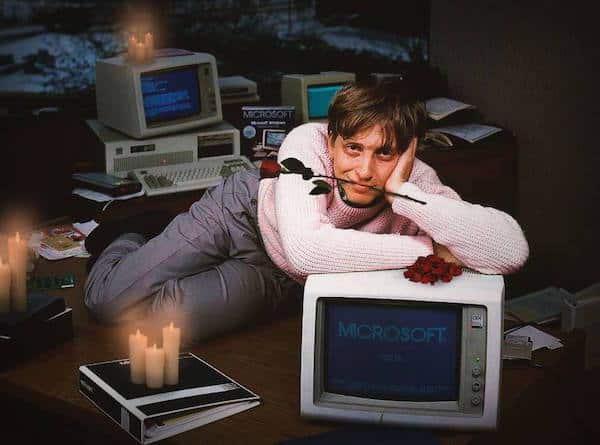 Bill Gates and Microsoft: A love story for the ages with money as the love interest. 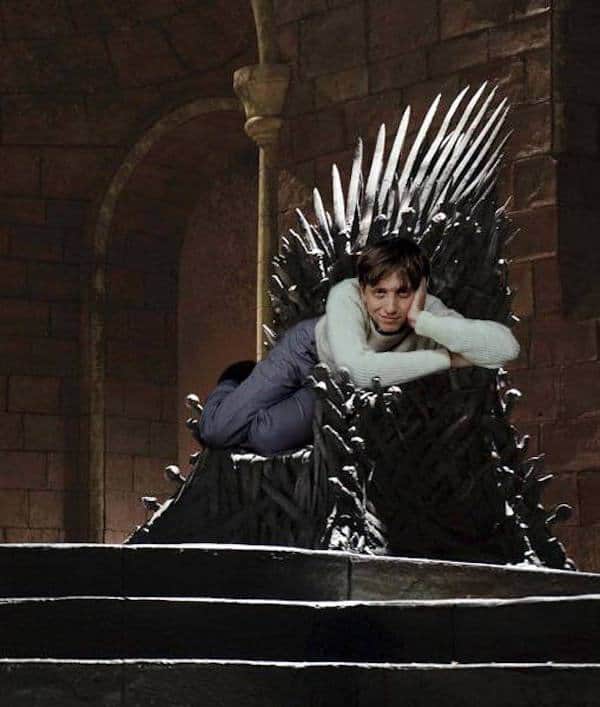 With Bill Gates sitting on the Iron Throne it might be possible to just click CTRL ALT DEL and reset the entire kingdom, yeah? It’s worth a thought at least.

It’s easy to poke fun at someone but the fact of the matter is that whether you hate him or like him, Bill Gates is definitely a man to be respected.