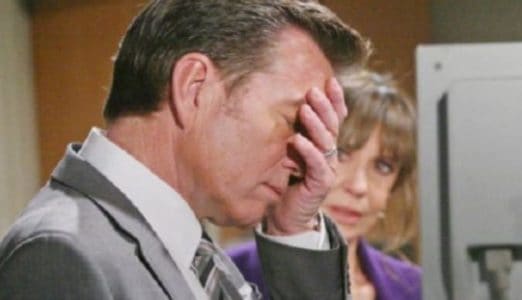 Young and the Restless fans are sure that Kyle is going to take this information he has and make it public. They know that his will crush this entire family, and they don’t know that he knows. It might not take Ash long to realize that Kyle has found out that this is going on, and he won’t make it a secret for anyone. He might just have a chance to get what he wants in life, and he might do it at the expense of Jack and his good name.

Except we all know that it’s not actually his name anymore. He’s not an Abbott. The paternity test shows that Dina’s story is right. She’s not someone who can keep secrets at this point in her life, and she’s told everyone she can that her son is not really an Abbott even though he’s been raised that way. We already know Ashley isn’t one, but now Jack?

The story is a little too much even for us. And that means that this could bring down an entire family and their heritage. But what it might do is really get people to pay attention. This is something that will bring down entire families as they are unhappy and unable to get their lives in order. And this will not make anyone happy. Will they all use this information to hurt Jack and everyone else, or will Ash find a way to make it go away first and foremost? We hope so.