Home
Young and The Restless
Young and the Restless: Lily Invites Cane to Dinner
Prev Article Next Article 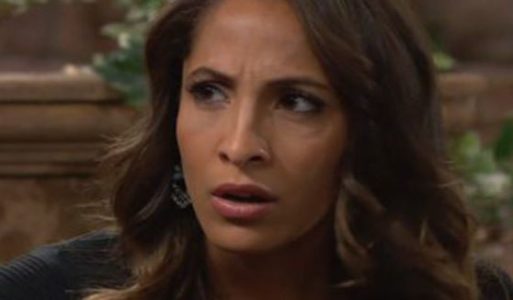 Young and the Restless spoilers are a little bit more interesting than usual these days. We hear that Lily is going to be very proud of Cane and the things he is doing to keep his new son happy. He’s hired a nanny, but she’s very pretty. Will she love that? We don’t think she will care too much since he’s not exactly with her at the moment, but Lily might want to know if he had to hire someone so pretty to care for his son for him while he is not home.

We don’t know what she wants, but we know that Cane will be more than happy to accept a dinner invitation from her. He’s wanted nothing more than her forgiveness and for their marriage to work since he messed up and he will take this. If it’s what it takes for him to be close to her, he will do it. And we might see them develop a relationship with one another that might make them happier than they were in the past – but will it work?