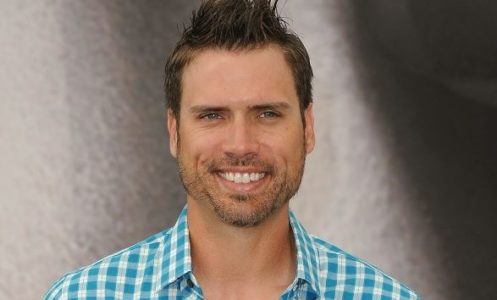 Young and the Restless fans really want to see a lot of things, but they really want to see a new Adam. We hear there is a new actor cast for the role of Adam, and we are just waiting for confirmation on that. The rumored actor posted to social media that he’s still going through the interview process, but the rumor mill went to town trying to dissect that and make him the new Adam. But he really was just going through interviews. Since they have no one else to name as the person who might play the dead character, they just ran with it. We won’t do that until we have confirmation.

We will, however, talk about how the return of Adam — which we do know is a definite — is going to affect the lives of everyone. Chloe will not get away without some form of punishment. It’s difficult for us to believe she has a chance at forgiveness from anyone given the fact that she is working so hard to hide after killing Adam. Chelsea won’t forgive her. And then there is Chelsea. She’s dating her dead husband’s brother right now, and that won’t go over very well with her dead husband when he returns from the grave.

Nick doesn’t exactly have the best history with dating, and that means things might not work out so well with this couple. They aren’t precisely the best couple with their past history, and they are family when you put the time into thinking about it. They were in-laws. There’s nothing wrong with their relationship right now, but they will find a lot wrong with it when Adam returns. Right now, they have no idea that he’s on his way back to town. They all think he is dead and never to return, and they have no idea he’s just been hiding out. Unless he was being held hostage. We don’t know. Either way, we are going to find out soon.