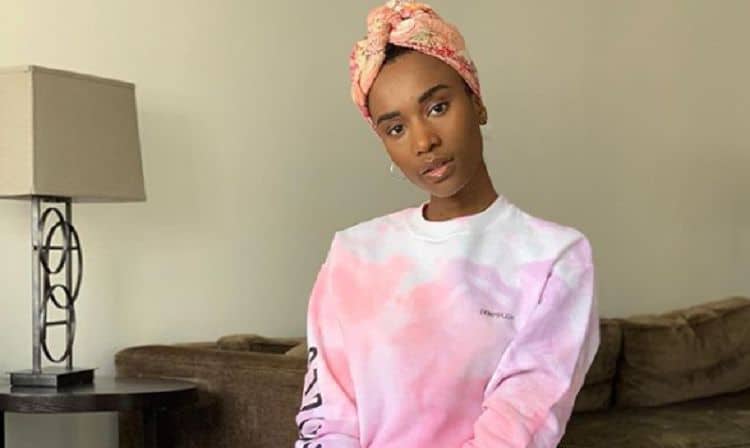 Whether you’re up on who’s the new Miss Universe or not, it’s Zozibini Tunzi by the way, a South African native that has been shaking up the pageantry world for a couple of years now as she’s made her rise to current fame, it’s still something that many upon many people have taken note of and found entirely impressive. One might wonder just what Miss Universe might mean to society in general and there are plenty of different voices that would love to chime in and have their say, but among the lot of them there are many that would state that the empowerment it affords is something that could be attained without parading women around in their bikinis and making it known that they’re simply gorgeous and somehow elevated among so many others. In a big way it’s supposed to be a positive thing, and contestants like Zozibini are proud to represent their countries in the process.

To some people this might seem laughable but when you really dig into the activism about it you might find that it’s not about ending violence entirely but instead is about making people aware of the various problems and issues that are noticed and taken up by activists and what can be done to prevent or lessen the impact of violent crimes in society. There will always be violence of some sort within humanity, but there are many times when it’s not warranted.

She hasn’t been up on stage for that long apparently but she’s been tearing it up in a big way since only two years into it she’s attained one of the highest honors that a pageant contestant can earn. Some might call her a lightning rod for one cause or another but really she did make herself known and was impressive enough to win.

As Tweety Elitou of BET writes, her family was there to celebrate the win and Zozibini is very close to those that raised her and have been a part of her life since birth. This is always nice to see since too many people that reach this kind of status tend to appear as kind of aloof. She’s a very big family person and enjoys spending time with her loved ones.

7. She was actually told to wear a wig to compete.

Now how wrong does this sound? Just because of her natural hair she was told to wear a wig in order to further impress people, which she thankfully declined to do as she came out with her own natural hair and still wowed people with her confidence and her poise. You can imagine that a lot of people were outraged when they heard this and rightfully so since there’s no reason to alter a person’s look that much when she’s just fine as she is.

6. Her following on social media is absolutely huge.

At this time she has millions of followers and it’s bound to increase as time goes on, especially if she uses her current status to her benefit in one way or another. It does seem that models tend to have some of the biggest followings on social media.

Zozibini is still fairly young so she has a lot of time left to establish herself when it comes to being someone that can be looked up to and appreciated by a wide number of people for one thing or another.

4. Tunzi firmly advocates for the education of young girls.

Some might not agree with her wording and some might think that it’s another stab at trying to insure that the ‘future is female’ but in a big way it is a positive movement to try and insure that women are given an equal place in the world and given all the support that is needed and desired to do whatever they want in life.

3. She is the first black woman to win Miss Universe.

This is something that should have happened a long, long time ago since equality being so valued by so many it does feel as though the crown should have been resting on the head of a black woman more than a few times in the recent past. But perhaps this is the start of something that’s far more equal than it’s ever been.

2. Her fashion sense has been lauded as being on point.

It would be kind of hard to state that a Miss Universe contestant was anything but fashionable since a lot of those that walk the runway and speak their mind are usually quite up on the latest fashion trends and how to use them to their advantage.

This is another plus about the pageant since a woman can’t be a brainless beauty and get in, they usually have to possess some intelligence to make it this far, thus furthering the empowerment of those that look up to them.

Hopefully she’ll take this title and make it work for her in a big way.