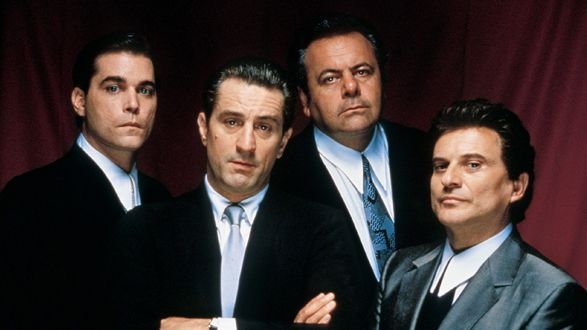 Movie posters are a big draw when it comes to promoting the films they advertise. If the poster looks good then there’s a chance that people might be excited to go see the film. If it looks bland or too vague there’s a lesser chance that anyone’s really going to notice or even think of giving the film a chance. In the 1990’s movie posters were known to be big, bold, and in some cases extreme in their use of colors and visuals. Some made do with less, some did a lot more and found a great deal of success. It’s all a matter of how well the artists and photographers were able to strike a balance on the final image.

Admit it, if a poster looks that good then you’ll at least give a thought to going to see the movie, or perhaps thinking it might be worth a look. 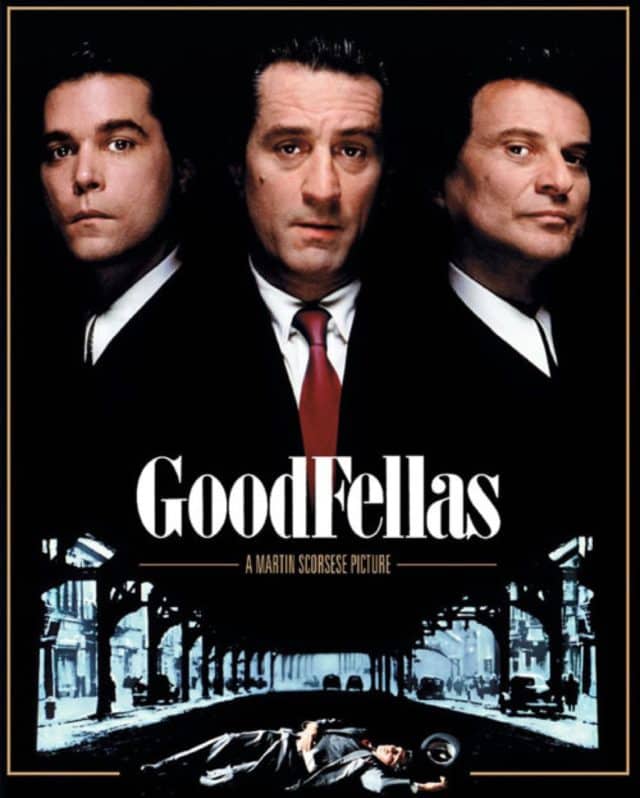 The criminal element in movies has always been an easy draw and Hollywood knows this. Even if half of the material is made up or even glamorized beyond it’s true scope, society tends to love a good gangster flick. 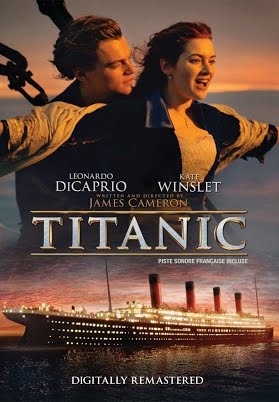 This scene alone helped to drive the epic that was Titanic and sent people in droves to local theaters to see the movie again and again. It didn’t seem to matter that the ill-fated ocean liner was going to crash and go down each time, some people actually saw the film again and again. 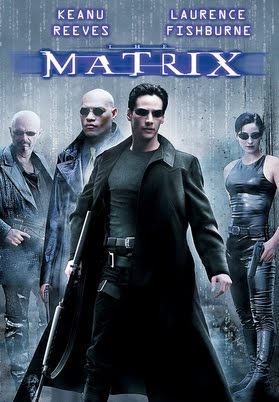 It might have looked like another action movie but coupled with the previews the Matrix got a lot of people interested simply because of the idea and the plot that was being pushed forward. Anything this revolutionary was bound to be a hit in the 90’s. 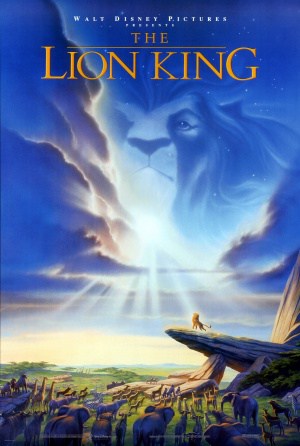 The powerful scenery, the story of the circle of life, and the epic tale of revenge and redemption helped to drive this story as the poster showed a scene of such elegant and powerful imagery that people were hooked.

6. The Silence of The Lambs 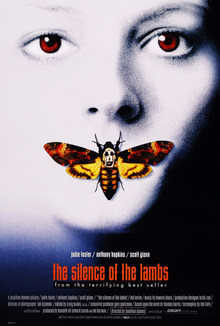 On the surface it looks like basic if somewhat bland picture that doesn’t say a lot about the movie. And in truth the title and the image didn’t have a whole lot to do with the entire plot. But the poster was what really drew people before they knew just what the film was about. 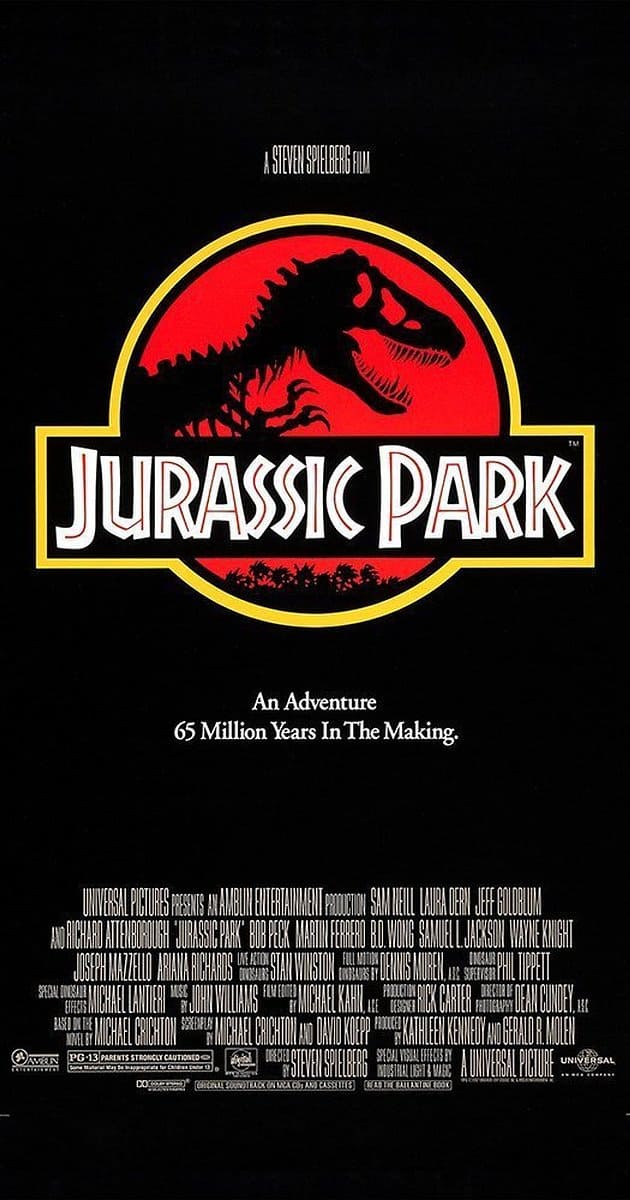 The poster kind of says it all in this case. You just knew that you were in for an adventure when this image was released along with the first trailer. Since then it’s been synonymous with adventure and danger. 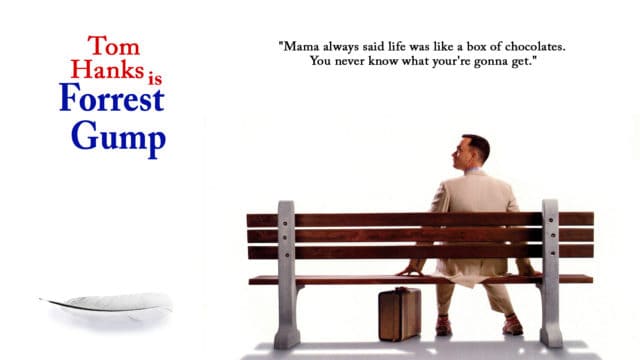 It’s so simple and yet it’s so telling. Everyone has a story to tell, but not everyone is willing to take the trip back down that particular lane. 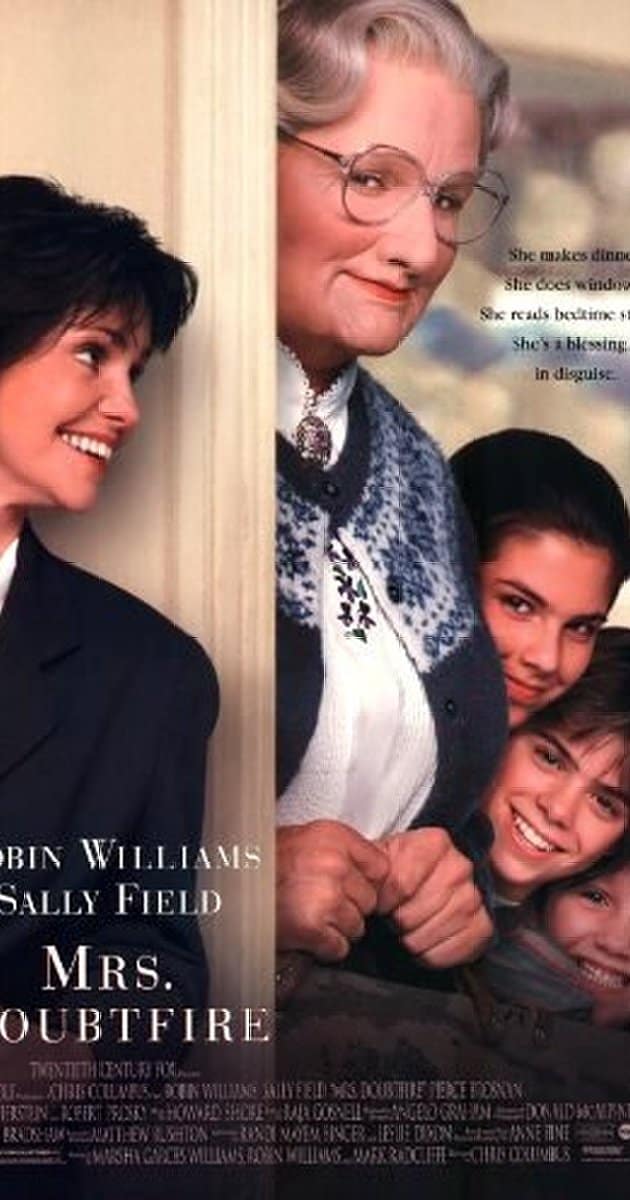 Anytime Robin Williams was smiling you knew it was going to be a good flick. And he was smiling a lot when it came to the posters. 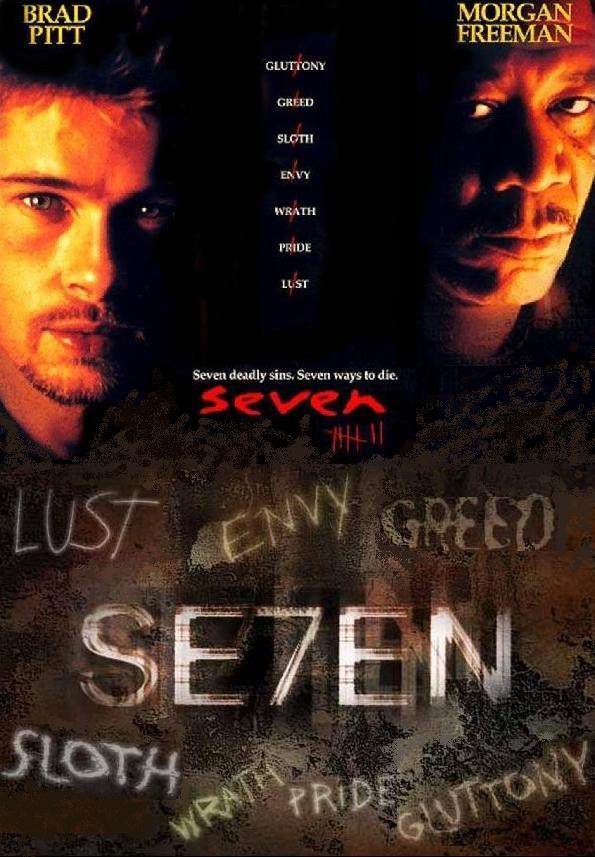 Gritty, dark, chaotic, and layered with a grimy sort of feel that speaks to the films subject and overall experience, Seven was without a doubt one of the most disturbing films of the 90’s. That’s why it’s still remembered even now. 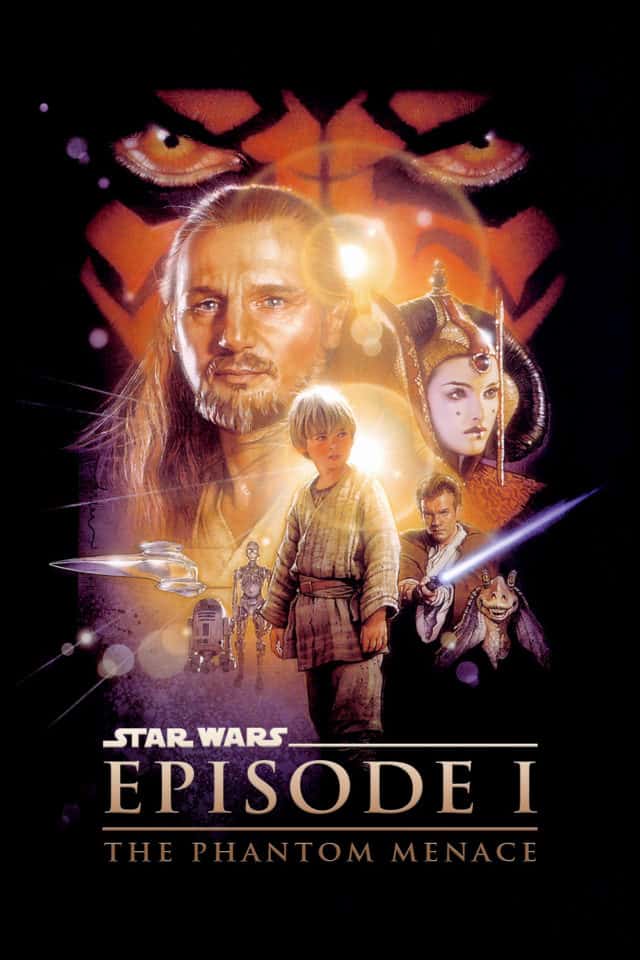 The poster held such promise and the beginnings of something so grand that everyone flocked to the theater to be a part of it. However it would meet with mixed reviews from critics and even diehard fans that had been waiting anxiously to see how the dreaded Darth Vader began.

Movie posters are almost like a promise for the film they represent. Sadly not all of them can deliver.