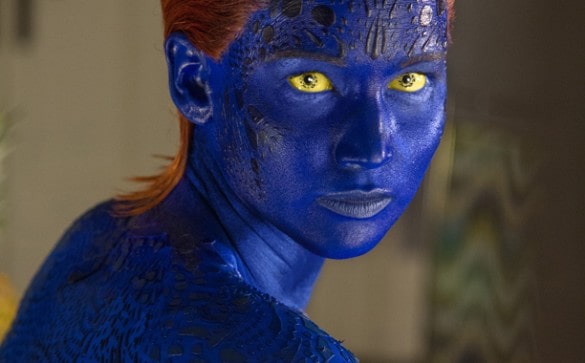 Shapeshifters have appeared in mythology, literature, television and movies, and the concept of someone who is able to change his or her physical form is an intriguing one. By morphing into another person – or a creature, for that matter – you’d be able to sneak around using someone else’s identity, escape from someone looking for you in your prior form, or maybe even become a more efficient fighter. What would you do or who would you become if you could shapeshift?Â  Anyway, keep reading for 10 memorable shapeshifters from film and television. 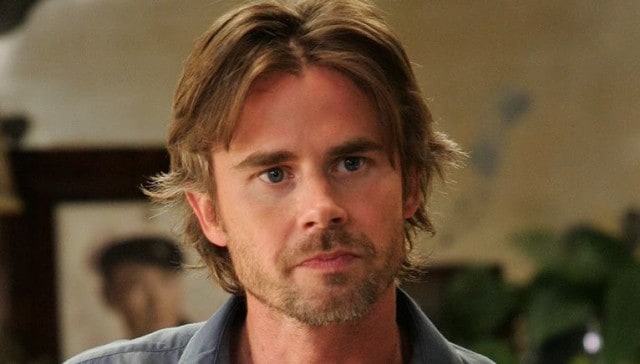 The True Blood universe isn’t filled with just humans and vampires; there are werewolves, mind-readers, and shapeshifters, too. Sam Merlotte, the owner of Merlotte’s bar, is a shapeshifter, and he usually changes into a collie to help look after Sookie. Sam can’t change into other humans and needs a live animal as a “model” to complete his transformation. 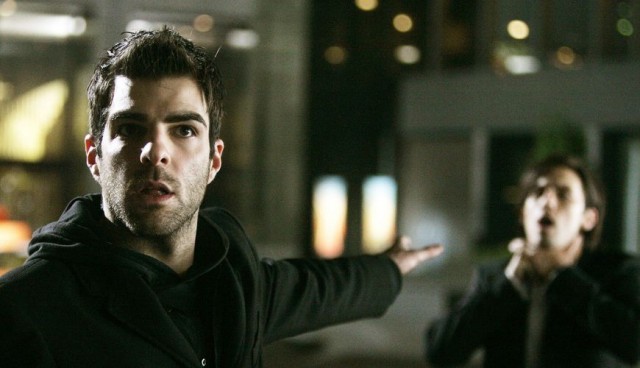 Unlike Sam Merlotte, Sylar uses his shapeshifting powers for personal gain. After creepily shifting back and forth between himself and his mother, Sylar became Senator Nathan Petrelli in an attempt to meet and then impersonate the President of the United States. His plan failed, though, and with his memory wiped, Sylar is got stuck looking just like Nathan. 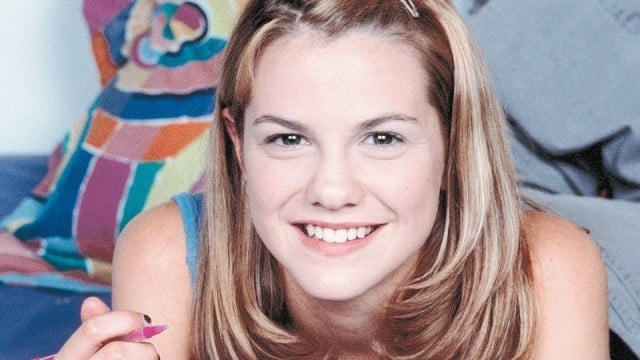 Alex acquired her powers from exposure to a chemical spill, and she has the ability to transform herself into a liquid puddle. Only a few people know about Alex’s powers; even her own parents are kept in the dark. 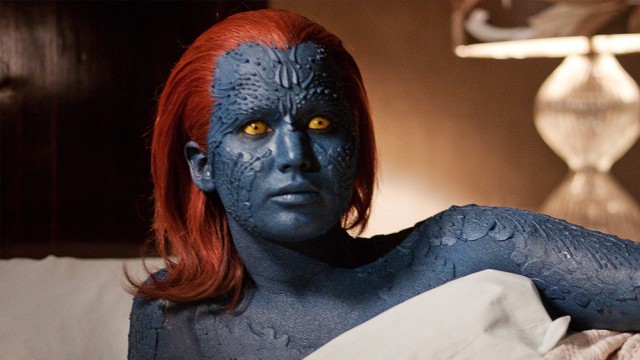 Mystique’s ability to shapeshift comes from her mutant power. She is normally blue-skinned and yellow-eyed, but with the ability to look like whoever she wants, Mystique is rarely found in her “normal” form. In the X-Men movies, Mystique uses her shapeshifting ability for infiltration and to aid Magneto. She even teases Wolverine a bit by transforming right before his eyes as a sexual sampler of sorts. 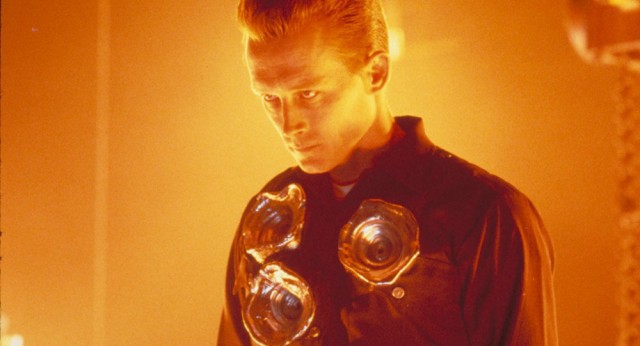 Not only can the lethal, liquid metal T-1000 take the form of any person it comes into contact with, it can change its shape to fit through otherwise impermeable barriers, can flatten itself and blend in with the floor or other surroundings, and, coolest of all, can morph its arms into blades and stabbing weapons.

Merlin – The Sword in the Stone 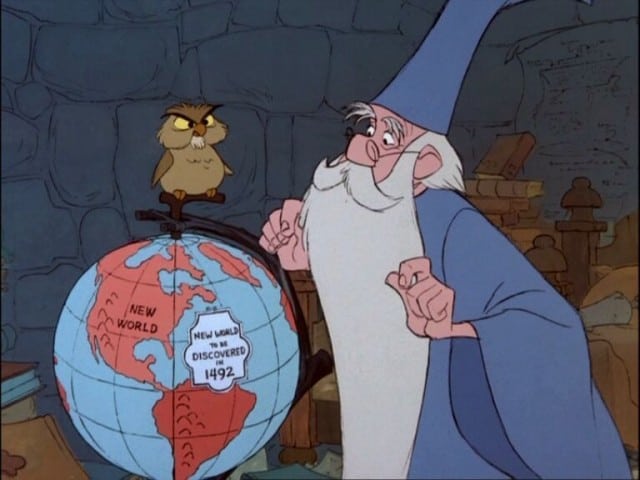 Merlin’s ability to shapeshift is magic-based, and he makes good use of it during his Wizard’s Duel with Madam Mim. Merlin and Mim transform themselves into different animals with the intention of destroying their adversary. A crab, snake, rhino, and dragon are just a few of the creatures that the two wizards turn into during their duel. This movie rules. 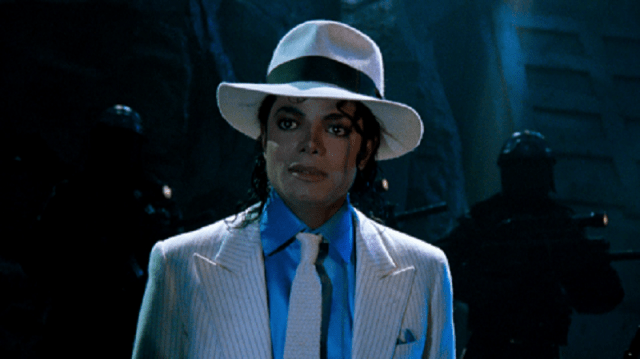 No, I’m not going to make a joke about how Michael Jackson shapeshifted from a black guy to a white guy. In Moonwalker, MJ transforms himself into a really fast sports car.Â Â  We’ll just leave it at that.

Odo is of the Changeling race and, as such, has the ability to alter his physical form. He can’t seem to figure out how to shapeshift into a human perfectly, and he was discovered in a gelatinous form. Odo serves as the Security Chief for Deep Space Nine.

The Thing – The Thing 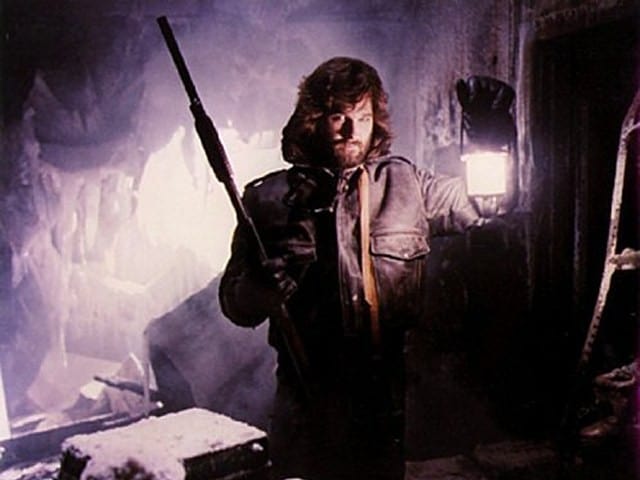 In John Carpenter’s The Thing, “the Thing” is an alien with an ability to shapeshift. It comes upon a research station in the Antarctic and, naturally, kills the team inside. More researchers come to investigate and they, too, are attacked by the Thing.

The Doctor – Doctor Who 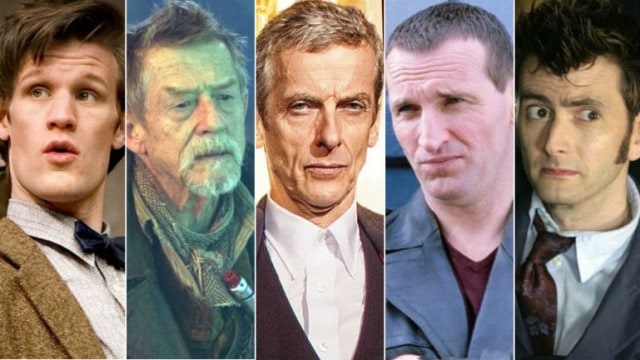 Alright, maybe he’s not a shapeshifter per se, but the time-traveling alien known as The Doctor can regenerate his body when near death. The Doctor can do this up to 12 times (for a total of 13 different forms), and each new form has its own subtle characteristics.

As usual let me know if I missed any good ones in the comments.