Home
Movies
10 Technologies in Movies We Wish Were Real 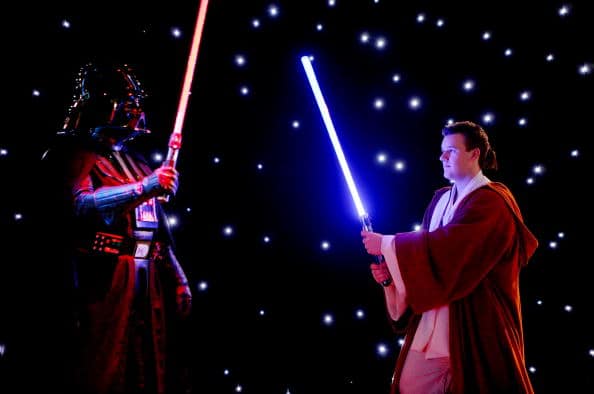 So many movies that have come out over the years, whether they be sci-fi, fantasy, or action flicks, have featured different types of technology that look either so fun or so helpful to use that we wish we could somehow invent them by ourselves (or at least have the money to pay some crazy science genius to do it for us). Everything from time traveling to teleporting to healing instantaneously are all possibilities in movies, but what if they were available in our lives today? Here are 10 technologies in movies we wish were real. 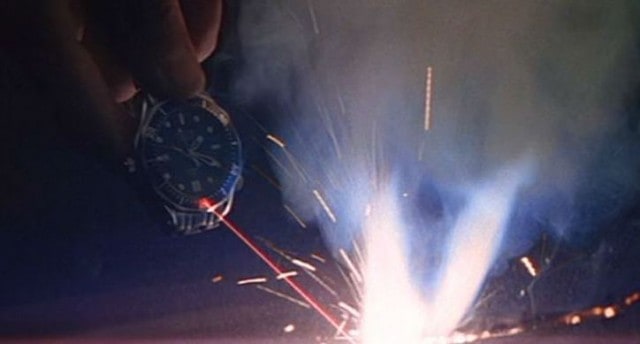 Okay, so this will be the first of two James Bond mentions on this list, because come on, you can’t forget about Q’s gadgets. Both of these devices, the laser watch and the pen grenade, are used in Goldeneye, which was one of the first James Bond movies I ever saw, so I decided to group them together. What make them both a part of this top ten list of awesome technologies in movies is not only how cool they are on purely a surface level (a watch that shoots out a laser beam and a grenade that you click three times before it can blow up and kill your enemies) but also how, in Goldeneye, they are used to get James Bond out of the most dire of situations, when he believe he has no other options. That’s what earns them their spot on this list. 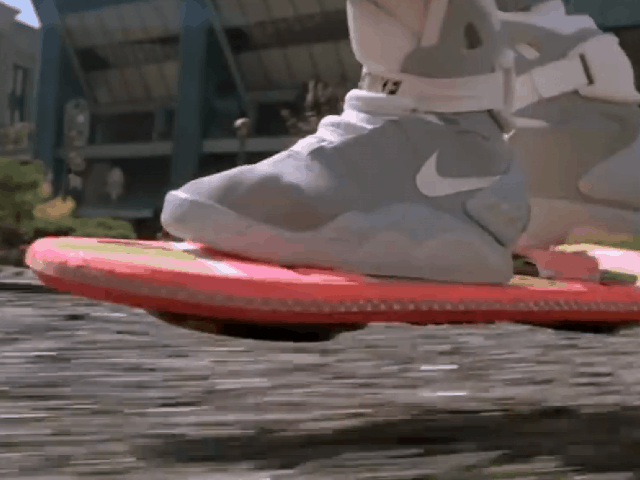 I’ve been wanting a hoverboard (like most people) ever since the first time I saw Back to the Future II. It’s by far one of the most fun movie technologies on this list. According to film’s timeline, we’re supposed to be getting hoverboards by next year, but unfortunately, it seems like Back to Future II‘s idea of the future was a little too ambitious for its own good. And until hoverboards actually become a legitimate thing, I guess I’ll just have to keep riding them in my dreams. Mary McFly was so lucky. 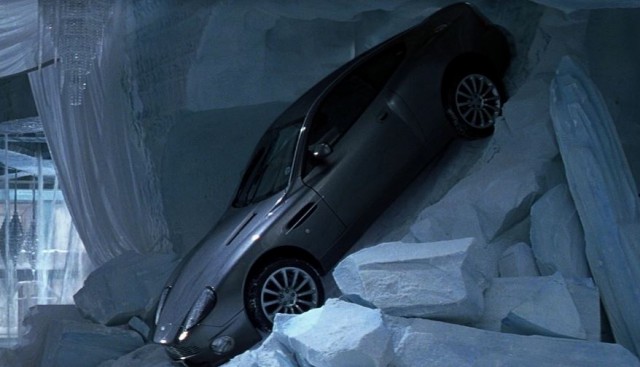 This is probably of the coolest cars ever, and it’s put into one of the worst James Bond films. The invisible car from Die Another Day only makes this already ridiculous movie even more outlandish. However, there’s no denying that if you could have car that could become invisible, that you wouldn’t want it. I mean, even if you didn’t use it for anything really cool, it would at least ensure that you never got a ticket for illegally parking ever again. 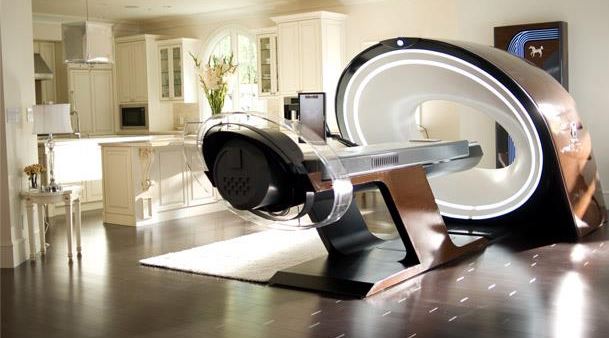 When I saw Elysium last year, this stood out to me as one of the best, most useful, and most desired technologies in movies. The medbays in Elysium essentially heal anything and everything. The common cold? No need to take any Advil. You’ve got a broken arm? Boom. It’s fixed. A life-threatening disease? Yeah, don’t worry – you’re good. Even if they were only offered up to the incredibly affluent and wealthy, like they were in Elysium, just to have the medbays exist in real life would be an astonishing achievement on all its own. 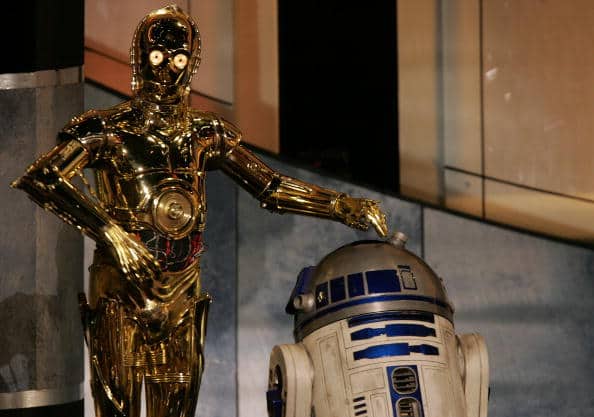 No, for the record, when I saw “robots” here, I’m talking more about the C-3PO type of robots – droids whose main program is to help us with things around the house, cook food, teach us new information, etc. Having robots that could assist with the everyday things in life would be an excellent bit of technology to have in the real world today, especially with so many people working multiple jobs or too many hours and not having the time to maintain their house and health. We would just have to hope that we wouldn’t end up with an I, Robot situation on our hands. 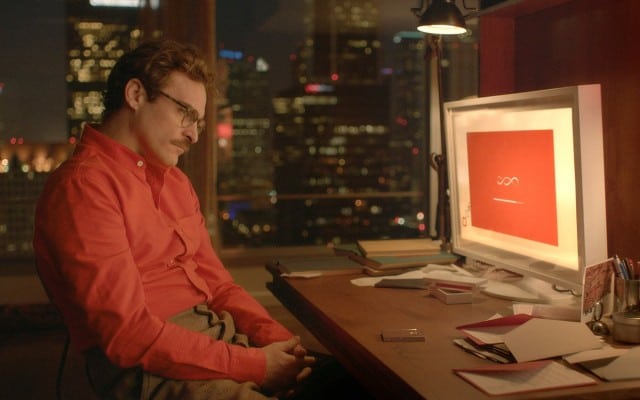 Every time I watch Her or any of the Iron Man movies I always sigh and shake my head, wishing that artificial intelligence (AI) like Samantha and Jarvis could be real things. To me, out of all the technologies in movies on this list, this one seems the most likely to happen in real life. I mean, we already have Siri or other forms of AI on our phones or computers. The likes of Samantha and Jarvis are just Siri on steroids. The foundation for artificial intelligence is already there. Now it’s just a question of when it’s going to get even better and more sophisticated. 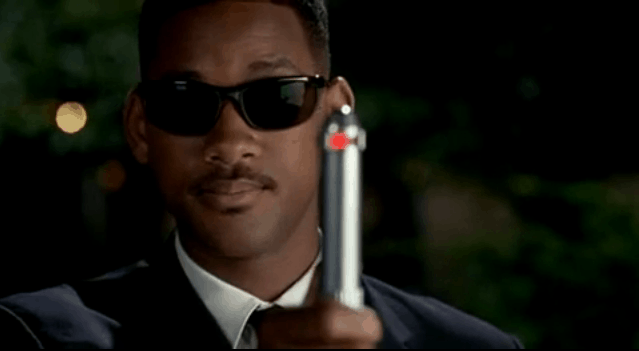 People can say they live their lives without regret, but we all know that’s not true. Whether it was a drunken mistake (been there and done that) or a poor choice of words (happens to me every day), we wish we could make people (and sometimes ourselves) forget things that happened. That’s why the Neuralyzer from Men In Black would be so helpful in the real world. It could erase bad first impressions and fights between best friends. Honestly, if this device were real, the possibilities for how it could help are endless.

Is a lightsaber incredibly useful for the common man? No. Do plan on battling any Sith lords in the coming years? No. Do I possess the ability to use the force? No. Do I still really, really want a lightsaber. Yes. Ever since I first watched Star Wars, having my own lightsaber has been a nerdy, lifetime dream of mine. It would help me protect myself or my family and friends from any and all dangers, and I’d make sure it was green because that’s my favorite color (plus it’s also like Luke’s in Return of the Jedi). I mean, imagine coming at a mugger or someone trying to break into your house with a lightsaber? They’d dropped their weapons out of pure shock. 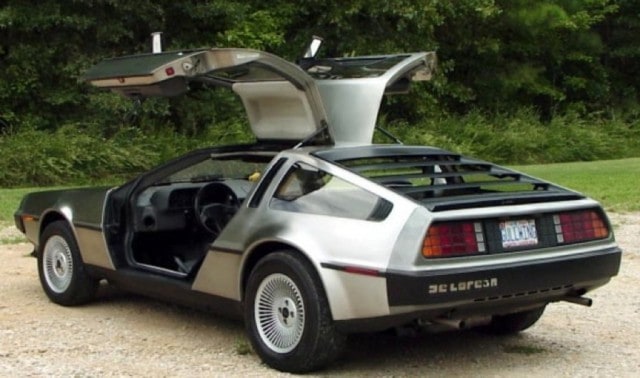 You had to know this was going to make the list. Whether’s it’s a Delorean, a TARDIS, or an intrinsic power that you have running throughout your body, the ability to travel in time is something that every single person in the world today wishes was real. I mean, yeah, sure, you’ve got to worry about the Butterfly Effect, and there’s always a chance that you could get stranded somewhere in the past or future. But just imagine the possibilities of not only trying to “correct” things from your past but being able to see all the history in the world with your own eyes, the history that you’ve only been able to read about before now.

“Beam me up, Scotty!” Yes, Star Trek is definitely the most famous when it comes to teleportation, and along with a time machine, a teleportation device is definitely one of the all-time best technologies in movies. To have the ability to move from any spot in the world or space and transport yourself to another seems like, to me, to be the absolutely coolest, most fun, and most helpful power that a person could ever have. What makes it so amazing is that it would save you so much time and allow you to do more during the day. Or maybe it’s just because I’m just lazy and don’t feel like like walking everywhere. That’s probably why I like teleportation so much.