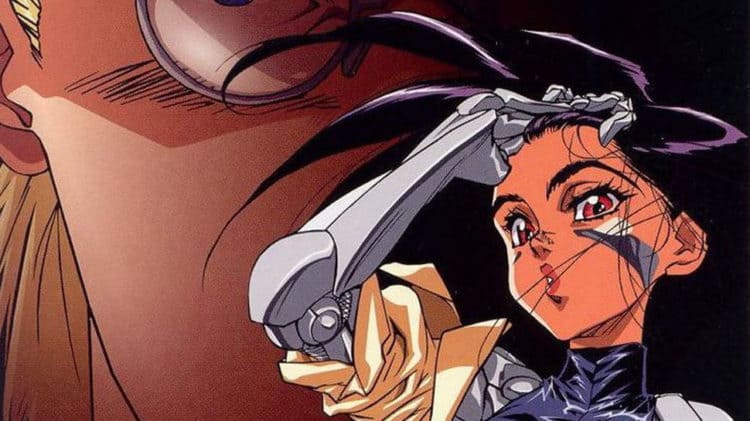 Alita: Battle Angel is a rather unique title. In all honesty, the story itself is also rather unique. It is a title that’s attached to serialized Japanese manga that was eventually adapted into anime so you may or may not be familiar with the title itself. This is one of those that appears to be one thing on the surface and is actually something quite different when you really analyze it. If you want to know more about it, read through these 10 things listed below.

This is a rather interesting genre that you don’t hear anything about very often. In fact, you’re probably wondering exactly what cyberpunk manga even is. It’s usually a mixture of a down-and-out story that’s combined with something involving science fiction. In other words, you usually have a person or group of individuals that are considered beneath general society that parallel a story related to science fiction so you have very high-tech things going on that are often directly impacted by individuals that are considered unacceptable in that particular society.

2. It’s been around for a long time

A lot of Japanese manga has been released in more recent years but this is definitely one of the more original titles, as it’s been around for several decades now. It was first published in 1990 at a time when Japanese manga just wasn’t very popular in any culture except Japan. These days, it’s making its rounds throughout the world because this has become a popular genre with most individuals, regardless of where they live.

3. There are nine volumes of material available

Currently, nine volumes of material are available from which things could be adopted. So far, only a handful of that has been used so that’s good news for fans. At the moment, there is plenty of source material to go back to and create additional adaptations at some point in the future.

4. So far, there have been two original video animation releases

5. It’s set in a post-apocalyptic world

6. It’s also set in the future

One of the things that sets the story apart is that it is actually set in the future. Most Japanese manga is either set in present day or in the past so when you find one that is set in the future, it makes it stand out a little bit right from the start.

7. The main character is a cyborg

In this particular case, the main character is indeed a cyborg. She just happens to be a cyborg that also has no memory of anything, failing to remember who she is, why she exists or what she’s doing there.

After the main character is rebuilt by a cybernetic technician, she searches endlessly for her purpose in life and eventually becomes a bounty hunter at the behest of someone else. All the while, she continues to examine her life in an attempt to both reclaim her memories and figure out what her purpose is.

9. The story actually runs much deeper than what you see on the surface

If you really think this story is only about a cyborg that ends up becoming a bounty hunter, you’re missing the entire point of the story. It’s about that desire that we all have to fit in, to find our place within our society and to discover our purpose in life. It also highlights the way that a person’s memories can directly impact the way they perceive themselves and what happens when those memories are taken away.

10. There are additional projects in the works

Fans of the title will be happy to know that there are additional projects planned in the future. There is very little information available and there is no release date, but if fans are patient and they pay attention, they just might have the opportunity to enjoy something related to this title in a future release.