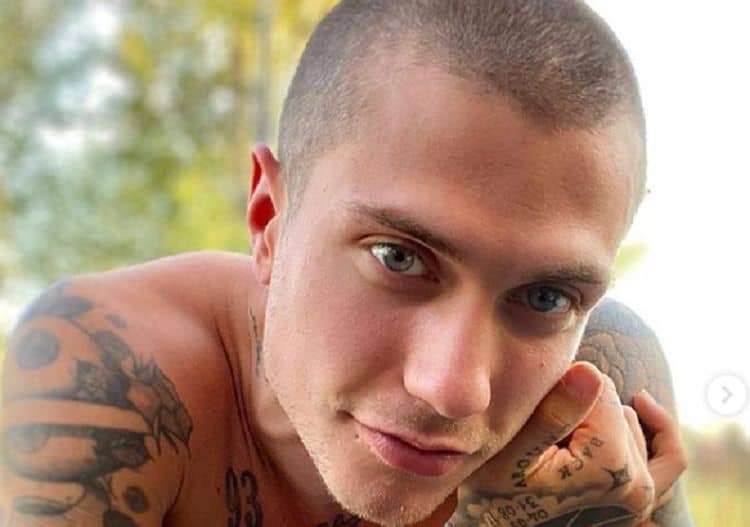 One thing you can always seem to count on is if you ask who someone is people will ask “well who are you?”, especially when you ask about people like Benjamin Mascolo, who is currently an up and coming pop star that seems to be on his way to stardom at this time. Those that get the chance to write about such people are typically those that might want to know a little bit about him and therefore tend to either dig as deep as they can to get the facts or make as many guesses as possible from what they’ve seen and hope that they’re accurate. Right now it’s easy to wonder who Benjamin is if you haven’t been keeping up with the pop scene, but a cursory search will at least show you that there are many upon many sites that have already locked onto him and are ready and willing to promote him in order to keep his reputation on the rise.

Here are a few things about Benjamin you might not have known.

10. Benjamin is an Italian singer.

This could be why a few people don’t know about him since the pop music scene is big enough in America that a lot of people tend to get lost trying to identify every possible artist they can, but when trying to move outside our borders it can get even more confusing since there are a LOT of talented individuals out there to be found.

9. He’s currently in a relationship with actress Bella Thorn.

It would appear that she and Benjamin started a relationship after she ended her previous one with rapper Mod Sun. The two have been seen many times getting very close in public and obviously seem to care a lot about each other as Jess Cohen from E! News has reported.

He’s not too young and he’s definitely not too old it would seem but is at the right point in his life when fame should hopefully be a pretty important thing and should be manageable since he’s mature enough and able to handle himself when it comes to his own popularity.

The thing about Ed Sheeran is you either like him or you don’t, there’s not a lot of middle ground it would seem for people, or maybe there is and it’s for those that just don’t care. But be that as it may he’s been a big inspiration to a lot of people and Benjamin is one of them.

At this time he’s got over one million followers on his social media accounts and is pretty active when it comes to interacting with people and posting whenever he can. This seems to be one way to get famous these days and it works.

5. Benjamin’s estimated net worth at this point is around $2 million.

His annual salary isn’t really known but this is still something to be impressed by and grateful for if you’re Benjamin since it’s not every person in their 20s that’s worth this much. Obviously he’s done something right.

4. Apart from a few things about his life and his person there’s not a lot about him on the internet.

When you start to look for in-depth details there’s really not a lot to be found on him since it seems that most sites will say the same thing over and over and won’t give a whole lot of new information. At this point though it sounds like more is coming and people might just have to wait patiently.

3. He is one of the biggest trending celebrities at the moment.

It’d be interesting to find out just how a celebrity becomes one of the biggest trending names in the world but it does seem as though social media would have a great deal to do with it. However it also seems that talent and an ability to play to the crowd would factor in there as well since a person does need to be able to gain the attention and the admiration of the people in order to be seen as someone that’s worth following and putting up on a pedestal of any type.

2. He’s definitely a lover of tattoos.

While he’s not covered head to toe in tattoos there are a few interesting ones like the picture of a heart over the center of his chest that sports a sign saying ‘closed’. It would be kind of interesting to have a sit-down and discuss what this and his other tattoos mean.

1. So far a lot of his fame seems to be bound up in his music and his social media presence.

This could be a big part of why he’s trending at the moment, people like what they see and hear and want more of it.

He’s definitely on the rise.