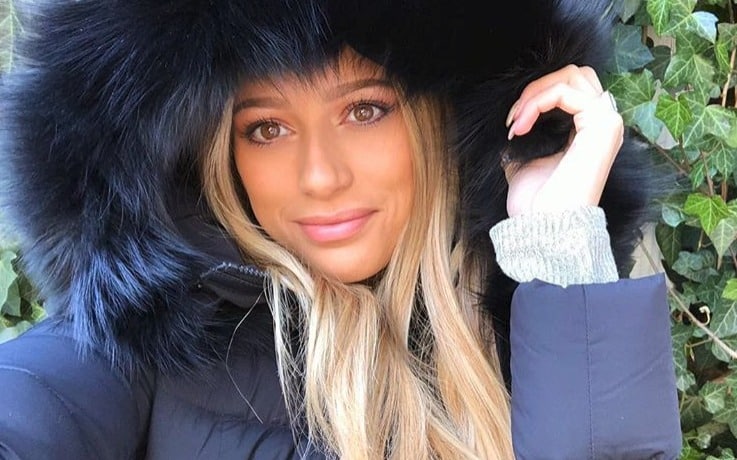 â€˜Siesta Keyâ€™ is a reality television series that follows the lives of a group of young adults who live in the Siesta Key area of Florida. Cara Geswelli has joined the cast of the series for the second season of the reality show. As a newcomer to the series and new to the role of reality television star, there are still many things that viewers do not know about the new reality star. Here are 10 interesting facts that you probably do not know about Cara Geswelli.

1. She is an Animal Lover

Even as a child, Cara Geswelli loved animals. While growing up, she had both a cat and a dog. As an adult, she now has just one cat, which is called Finnegan. She loves her cat so much that she has even given him his own Instagram account and he is growing his own social media following.

2. She Studied at the University of Tampa

Although she grew up in New Jersey, Cara Geswelli chose to study in Florida at the University of Tampa. She graduated from university in 2017 with a degree in communication and media studies. It was due to her studying in Florida that Geswelli developed a social circle in the Siesta Key area of Florida and this led to her being chosen to become a cast member of â€˜Siesta Keyâ€™.

3. She Loves to Travel

One of Geswelliâ€™s passions in her spare time is to travel and she spent her breaks from college traveling. Just some of the destinations she has visited include Australia, Indonesia, Italy, Mexico, and New Zealand.

4. She Worked in a Diner

Between April 2016 and September 2017, Cara Geswelli worked at the Dockside Diner in New Jersey. According to Geswelliâ€™s Linked In profile, she held the position of the assistant general manager during the 18 months that she worked at this eating establishment. Along with all the general duties of working in a diner, Geswelli also updated and enlarged the dinerâ€™s social media presence and recommended to her employers that they updated their POS system to improve the daily operations of the business.

After graduating from the University of Tampa, Geswelli landed a job as a human resources assistant. The company that she is employed by is a property group called The Shauger Group, Inc. that is based in New Jersey.

6. She Has a Passion for Fashion

Cara Geswelli is passionate about fashion and is known for her dress sense and presentation. Her good taste in clothes is evident to her social media followers as she regularly posts photos of herself in the latest fashions. These photos show her in pretty dresses, sophisticated jumpsuits, and bright bikinis.

Cara Geswelli has previously had a brief relationship with Alex Kompothecras, who is a cast member who also appeared in season one of â€˜Siesta Keyâ€™. According to their posts on their respective social media pages, the pair has a history dating back to 2016. Kompothecras is now dating fellow cast member Juliette Porter. Therefore, there is lots of tension and drama between the trio during season two of â€˜Siesta Keyâ€™.

8. She Has Also Been Linked to Garrett Miller

Alex Kompothercras is not the only cast member that Cara Geswelli has been linked to in the past. It is also rumored that she had a whirlwind summer romance with Garrett Miller in 2018. The pair posted pictures of themselves on their social media pages.

9. She Has One Older Sister

Geswelli has one sister, Mia, who is a year older than her. Although Mia is not famous, she does have a history with the media industry. By pure chance, Mia worked for MTV between 2014 and 2015, which is long before baby sister Cara stepped into the limelight.