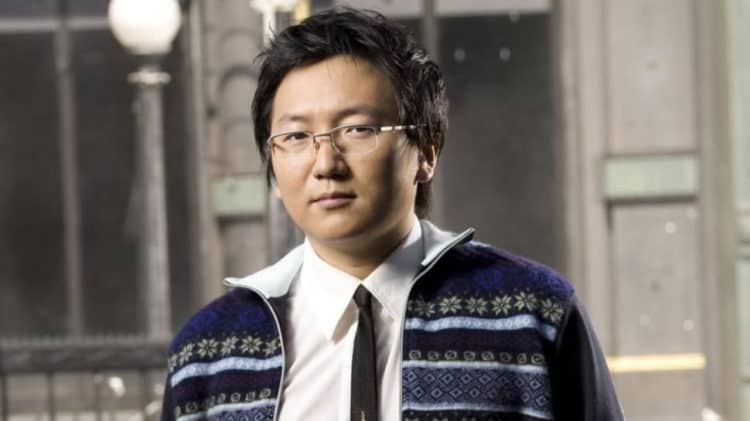 If you don’t know much about Masi Oka that’s quite alright since his celebrity status has been pretty stable for a while and was really cemented when he starred in the TV show Heroes. Since then and before he’s been leading a fairly interesting life since he has plenty of hobbies and intriguing quirks that make him a rather unique person among many. In terms of acting he’s not bad really but he does kind of have a limited range it would seem, though the roles he’s taken on so far in his life have been situated for him in a fashion that makes them stand out just enough so that he’s seen as a rather needed character. In Heroes he was a bit annoying at first thanks to his youthful ebullience, but once that was stripped away by the harsh realities of what it meant to have power he became a much more solid character.

Here are a few other things you might not have known about Masi.

While IQ tests aren’t always a perfect measuring stick by which to gauge intelligence and/or wisdom, this is still impressive since it means that Masi is quite intelligent and perhaps even very capable when you come right down to it. The fact that is IQ is this high seems to indicate that he could do pretty much anything he wanted if he really applied himself.

9. One of his hobbies is Kendo, or Japanese stick-fighting.

If you’ve ever seen a bout of this then you know it’s not just a tap-tap-tap and win. These bouts can get pretty vicious and depending on the skill of the individual they can be over fairly quick as well.

8. He doesn’t go on the internet much.

These days that’s probably a good thing as far as being an actor goes since there are millions of people online with opinions wide open and blazing in an attempt to be heard. While that’s not the worst thing in the world it’s a bit damaging to a person’s self-esteem if they start seeing too many negative things written about them. Thankfully Masi is pretty open when it comes to his fans.

He does like the fact that he’s recognized when he walks around and has people coming up to him asking if they can take a picture with him. There is something nice about being recognized after all.

6. His mother has stayed in Japan due to her superstitions.

It’s more amusing than anything but in a good way since he says that she feels as though if she stays in Japan good things are going to happen for him, while if she leaves then bad things might start happening. One can spin this any way they want but it’s usually best to let people believe what they want in such instances.

5. He worked as a translator during the 1992 Summer Olympics.

It seems as though there might have been a lot of work for many people in many different capacities for the Olympics, but being a translator would no doubt be one of the most important since lines of communication need to be clear during such an event.

4. Oka worked at Industrial Light & Magic for a while.

Being owned by Lucasfilm this is something of a big deal to work with such a company. The prestige that would come from having done anything even close to being vastly important would be enormous, and considering that every part of the crew had to be at their best at all times it’s an even greater honor.

3. He did some work on the Star Wars prequel trilogy.

Just having your name attached to anything Star Wars would be a unique honor that a lot of people would agree with. Whether a person likes the prequels or not, yes I do, the fact that he got to work on them is just mind-blowing.

2.  Oka had a brief cameo in Austin Powers: Goldmember.

So yes, just getting this out of the way, the scene is very stereotypical but it’s done in jest so honestly it’s not all that bad. The two running from the false Godzilla are Masi and another film alum. If you can’t picture him then think about The Fast and the Furious: Tokyo Drift. Brian Tee played DK not too long after this movie and then went on to star in even more famous roles, which isn’t all that bad.

Masi is one of those individuals that might make some people envious since there’s so many things he can do thanks to his natural abilities, but it’s also easy to be impressed by him since he has a wide variety of interests.

So far in his career he’s done very well, it will be interesting to see just how far he can go.