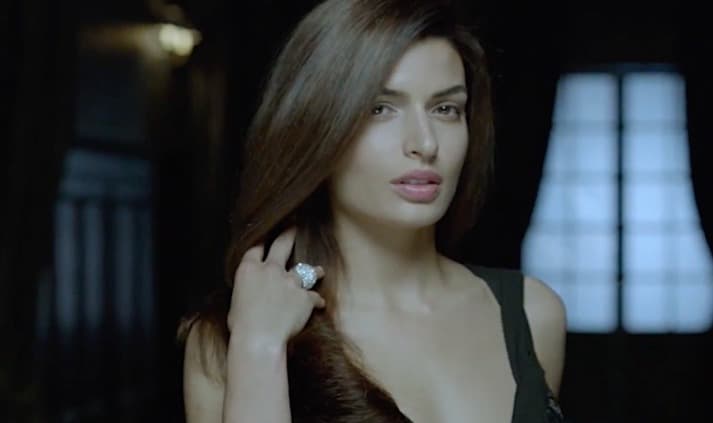 Tonia Sotiropoulou is proof that you don’t know every single A-lister out there until you really start looking. She’s been at the top of her game and been a part of show business for a little while now but at the same time it seems fair to say that a lot of people might draw a blank on who she is and what she’s been in unless they’re that film savvy and know just where they’ve seen her. That being the case one might say that she’s not an A-lister but they would be wrong on all counts since she’s been listed as one of the most popular young actresses around. It could mean that some of us are out of touch with the actors making their way up in this era but it could also mean that the requirements for being an A-lister have dropped slightly in the last several years. Take your pick, but she’s still on the list.

Here are a few things about Tonia you might not have known.

This seems to indicate that you can get enough from a school to only go part of the way but not finish even though that’s not the case. It could have been she simply felt ready and was confident enough to get out there and start a career, which has gone quite well for her thus far.

9. Tonia has been a Bond girl in the past.

You might want to claim that it doesn’t take much to be a Bond girl aside from starring in a Bond movie but that alone is impressive enough to warrant some kind of attention since it’s not just any woman that gets picked for a Bond film after all.

It’s very easy to be impressed by anyone that accomplishes this much by the time they’re in their 30s since a lot of us either have rent, a mortgage, and are just struggling to find our way through each day without going broke.

She definitely has a good time with her life and is able to get out and experience a great deal of the world while living in luxury along the way. You could say that she’s earned what looks like a glamorous and very stylish existence.

6. She is definitely big into fashion.

From looking at the pictures on her Instagram it almost seems as though she’s dressed for every occasion when she makes her way out into the world each day. It could just be for glamour shots that this is true but it also seems that she’s all about fashion no matter where she’s going.

5. It’s kind of obvious she’s spent some time as a model.

She takes care of herself, knows how to move and pose for the camera, and has obviously been on a few ad campaigns so seeing her as a model isn’t too hard since she has the look and the manner of many women that have been used to sell a product or service.

4. She has a very impressive workout regimen.

Tonia definitely knows what it takes to keep herself in top shape and seems to spend enough time at the gym with exercises that are designed to keep her body taut and firm but not so severe-looking that she loses any femininity.

3. It took her about 4 years to become an A-lister.

Some people are instant hits, others take some time to work their way up there, she seems to have come across her current status in a very short time that has seen her explode onto the screen and become someone that people are talking about and are definitely interested in. The only thing about being an A-lister is that there are a lot of them and the competition for work is no less fierce than it is for B-listers and everyone else. The only real difference is that the A-listers tend to get noticed first.

2. She’s a spokesmodel for a jewelry line.

This doesn’t come as much of a surprise since she’s got the type of elegance and appeal that would invite anyone to want to use her as a model for their goods and would likely pay her top dollar for her services.

1. She’s said that she feels like a gay man trapped in a woman’s body.

A few decades ago this might have been something that a person kept to themselves but nowadays it’s something that you might hear on a regular basis since it’s become a lot more normal to speak out when you don’t feel that you belong in your body for one reason or another.

Yes, she is an A-lister, and you can check to verify it.