Home
Sports
17 Interesting Facts about MMA and the UFC

MMA, or Mixed Martial Arts, has become something of a phenomenon around the world, and as such has also managed to start its own brand of controversy. The UFC, which is still seen as the heavyweight among MMA factions, has drawn the greatest amount of controversy for how it treats its athletes and how it goes about promoting them. But quite honestly it is still in the top spot because people have come to see it as a dependable, reliable, and much more entertaining spectacle than anything else. There are many other MMA organizations around and they each draw a good crowd, but UFC is still the king. 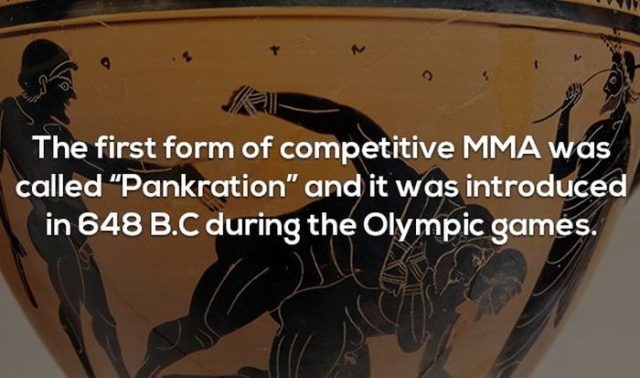 Pankration was an extreme form of MMA in that tapping out was not always seen as an option. You went in expecting to get hurt and in turn to hurt your opponent. 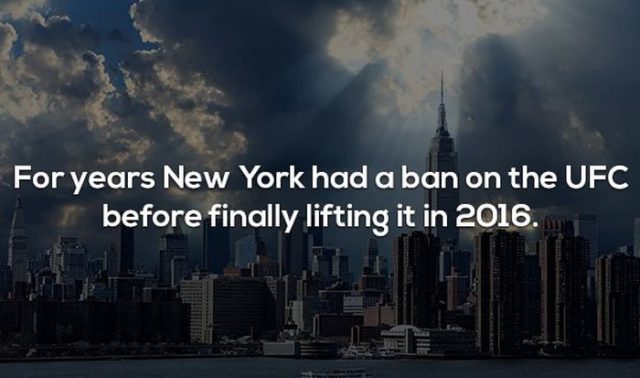 It was deemed that the UFC was simply too violent and was in many ways akin to cock-fighting since it was quite bloody and didn’t end until one contender was seriously hurt. I take it New Yorkers didn’t think boxing was that violent. 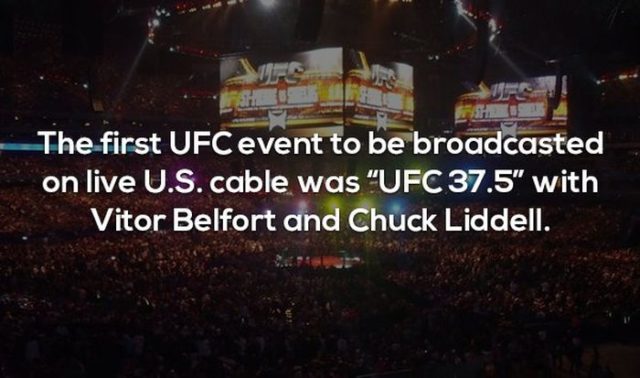 When you factor in how many UFC events there are per year this means that the UFC was put on live US cable not too long after its inception. 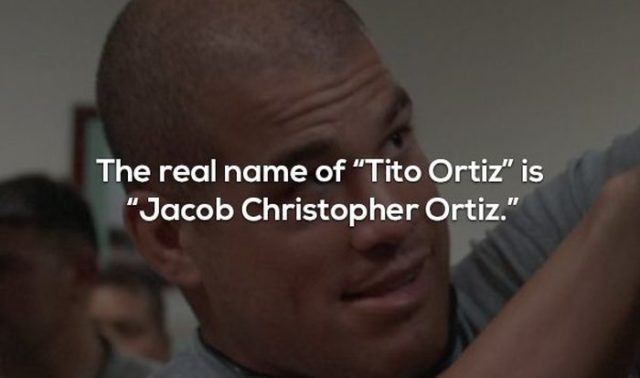 Maybe he’s a Jackson Five fan? I kind of doubt it but one thing is for certain, there are not a lot of fighters that were as despised as Ortiz at one point. 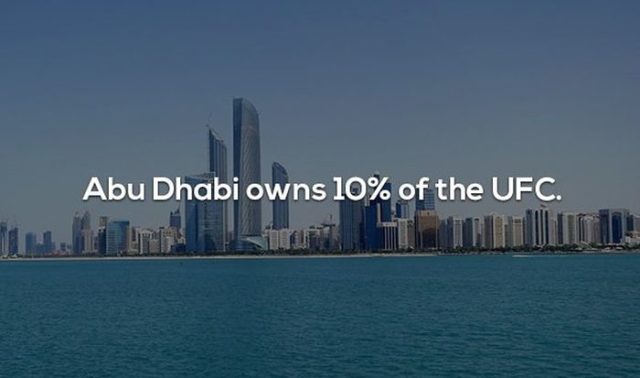 I’m not too surprised since the UFC has become a rather large corporation and is undoubtedly owned by a few different sources. 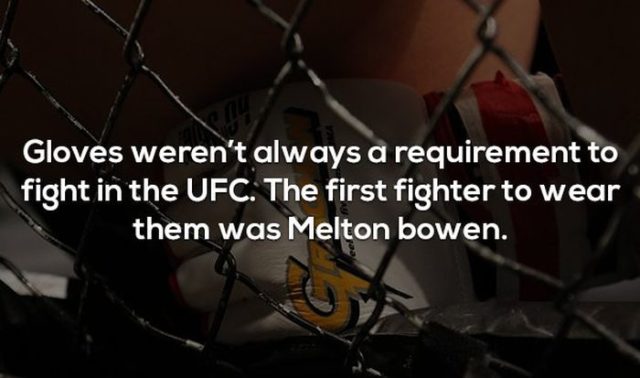 I can recall watching fights without gloves and it looked absolutely painful. Fighters would actually break their hands at times and still keep fighting. 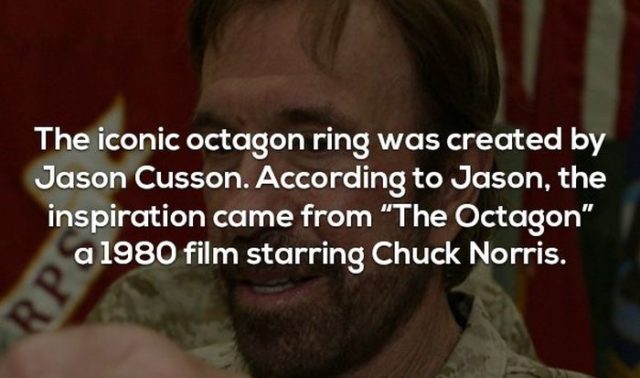 It’s certainly become an iconic structure since it’s introduction into MMA. Just looking at it makes me think that some fighters might think of how they got themselves into this mess. 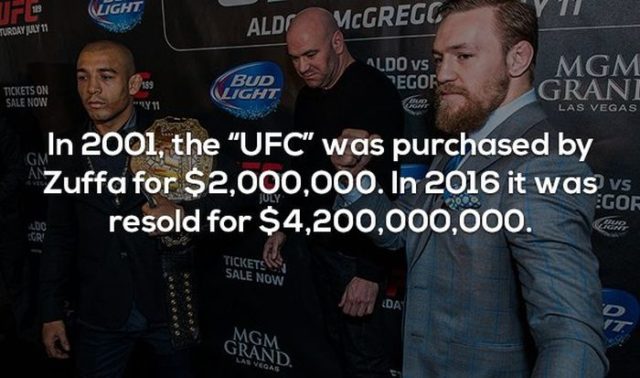 In just a decade and a half it’s worth went up from the low millions to the low billions, which is a phenomenal rise to say the least. 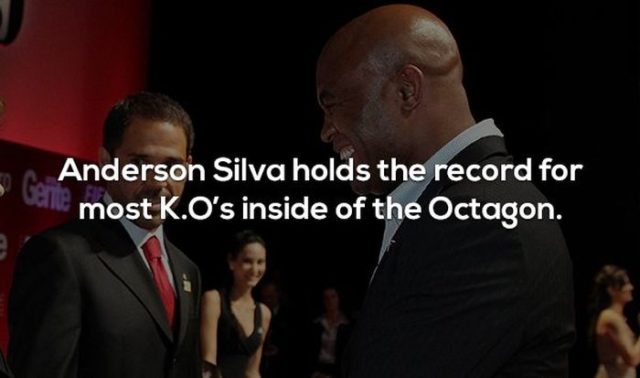 I would have thought it was Chuck Liddell or someone else but after looking at the records it’s pretty impressive really. Liddell has 13 while Silva has 22. That’s a big difference. 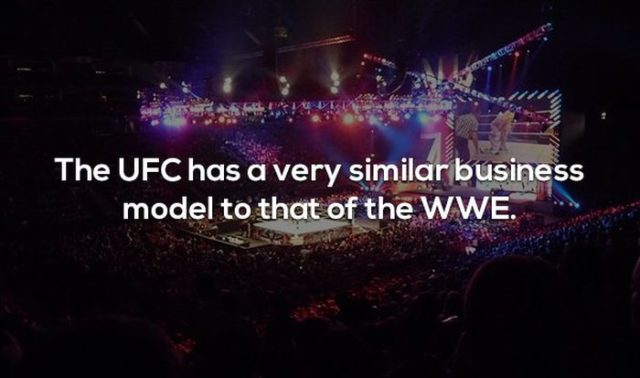 The only difference is that this is REAL. They’re not throwing fake punches and kicks. When they’re done, a lot of guys need some serious recovery time between matches, they can’t just come back next week and do it again. 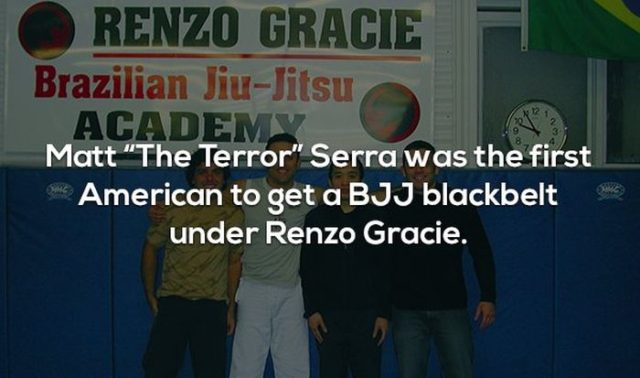 Gracie is THE name that you want to study under if you want to be one of the toughest guys in the ring. Their teachings in BJJ are legendary. 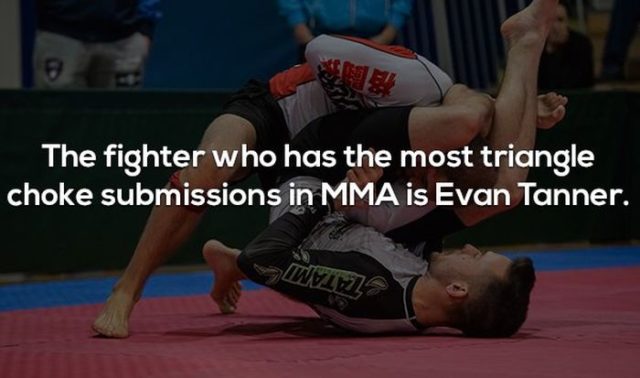 This is one hold that if you find yourself in you’d better be inordinately tough and can power out of it, otherwise you’re done. 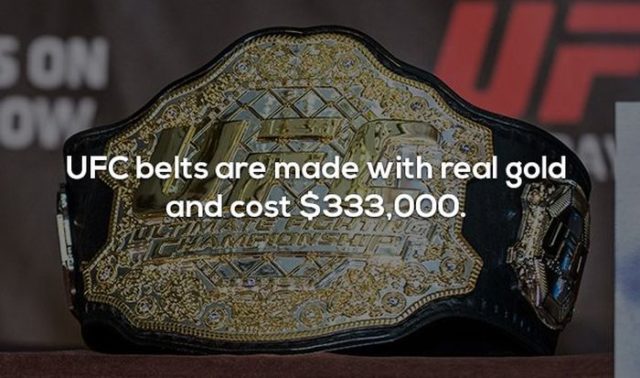 The prestige that comes with these belts is insane, as is the price for them. 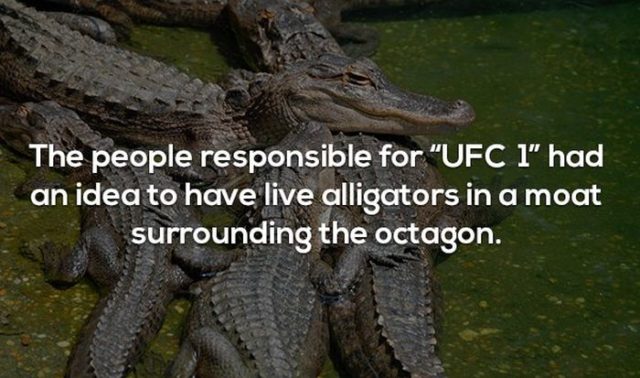 That seems a little extreme even for UFC. That’s more like something out of a bad fantasy/gladiator movie. 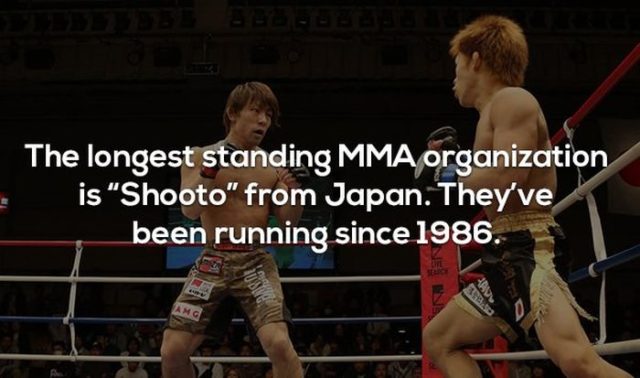 Granted they no doubt have a very solid business and are still a very impressive brand, but the showmanship of the UFC is what keeps it going. 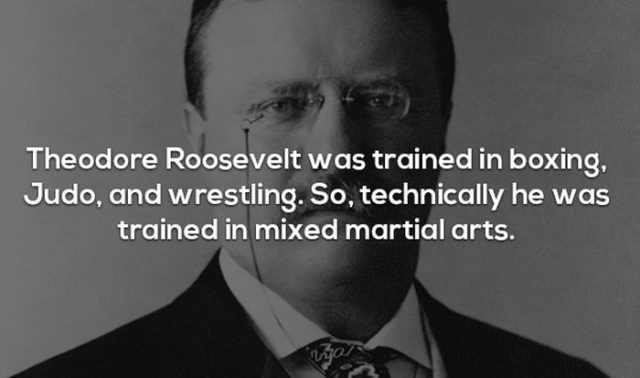 That’s something a lot of people don’t know, that one of our presidents was actually trained in something that a lot of American citizens knew nothing about, Judo. 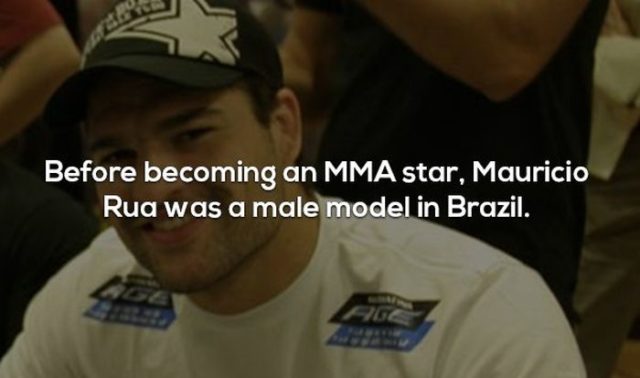 After so many matches I don’t know as his modeling career would survive.

The UFC is the dominant force in MMA, but it’s still just one among many.