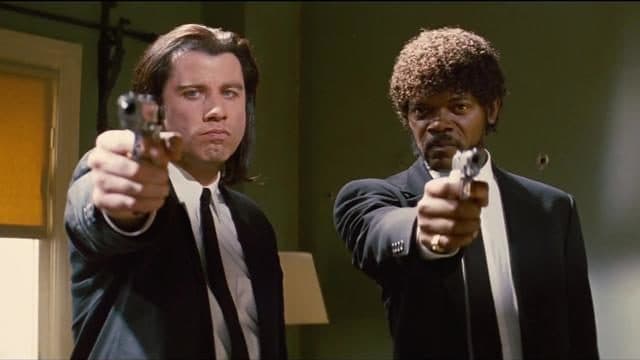 Pulp Fiction will always go down as one of it not the best film that Quentin Tarantino’s ever made.Â  In fact, the movie is in the American Film Institute’s top 100 films of all-time.Â  That’s a pretty prestigious honor if you ask me.Â Â  It’s hard to believe the movie came out in 1994 and that in only 2 years we’re going to be celebrating its 25th anniversary.Â  But here we are and we’re still talking about how awesome a movie it was.Â Â  And it truly was awesome.

After filming Reservoir Dogs, people became aware of just how great Quentin Tarantino was as a director and writer.Â  Once he had a little more budget to work with ($8 million) Pulp Fiction became everything that Reservoir Dogs was but a whole lot more.Â Â  Did you know that of the $8 million spent on the budget $5 million was used to pay actor salaries?Â  Did you know that Bruce Willis, arguably the film’s main character, only shot 18 days total for the movie?

There are a whole lot of other goodies that after 23 year you think you would have known by now.Â  Turns out there’s plenty I (and probably you) still didn’t know about the movie Pulp Fiction.Â  Below you’ll find 19 interesting facts about Pulp Fiction.Â  Enjoy! 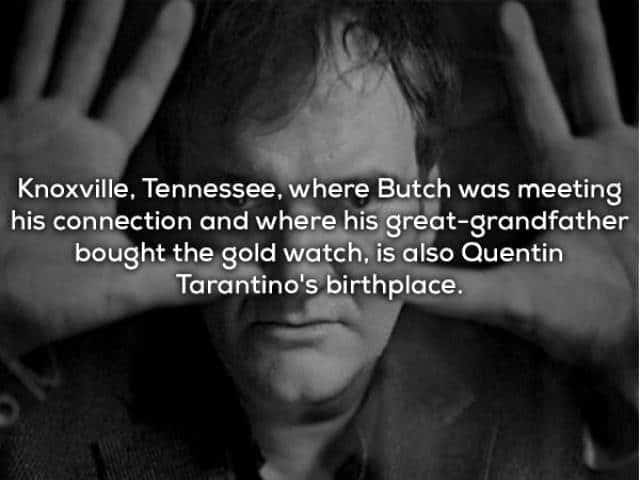 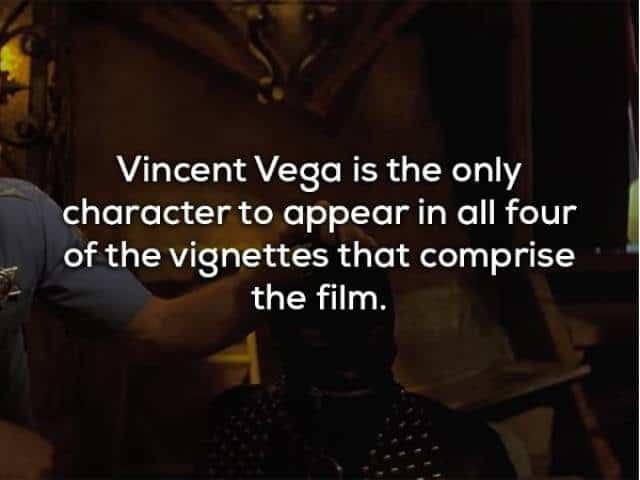 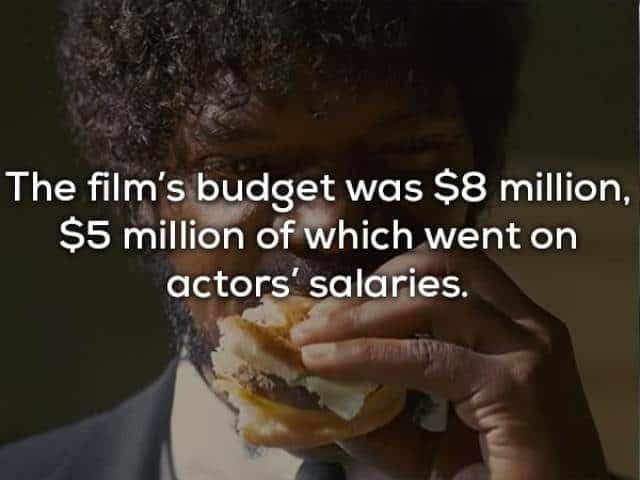 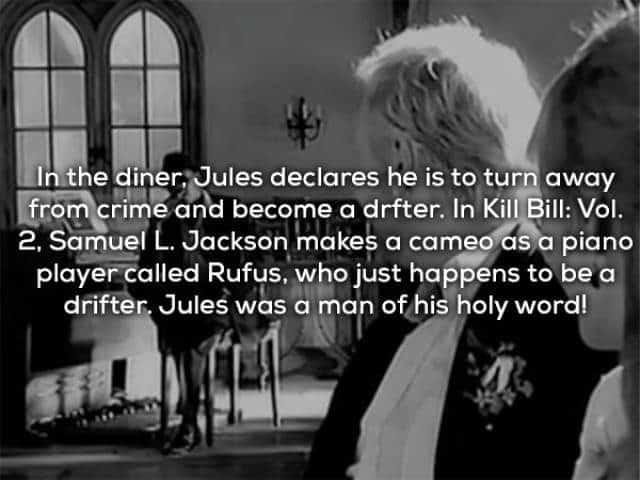 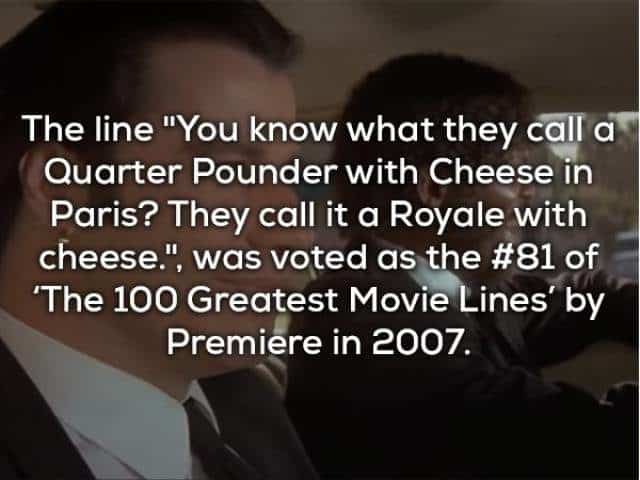 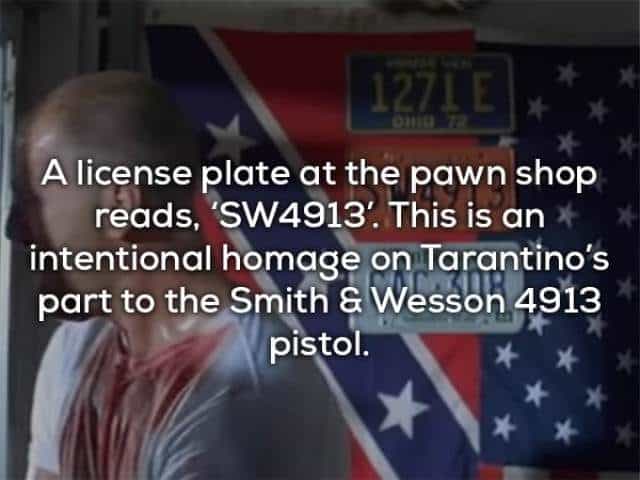 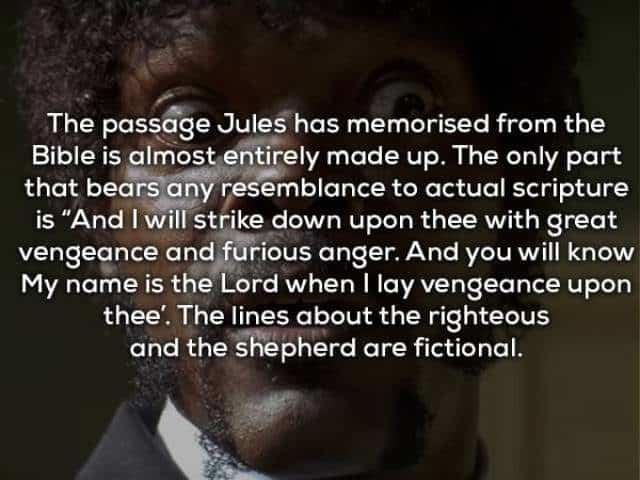 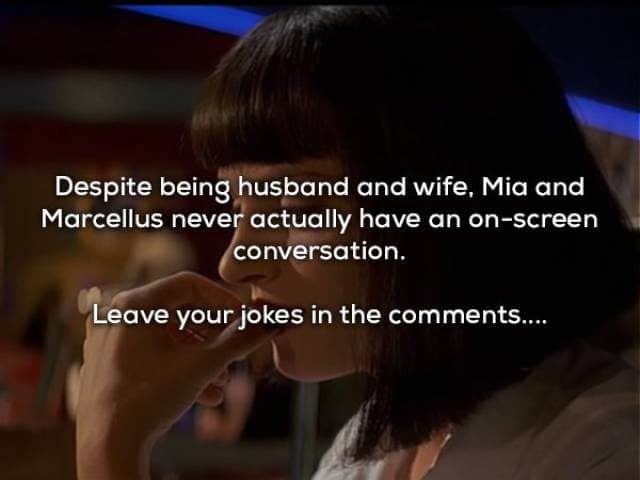 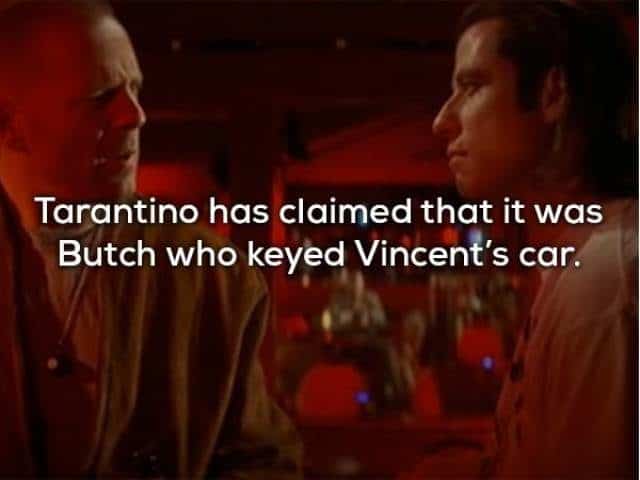 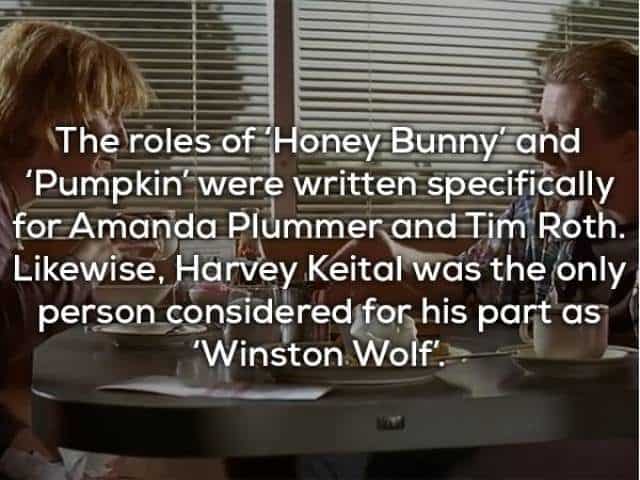 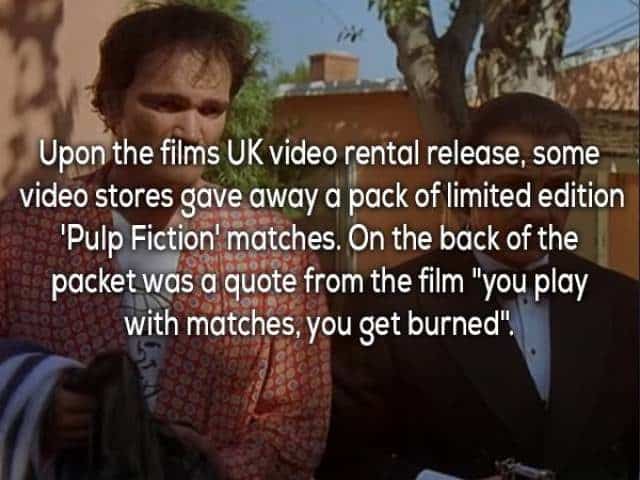 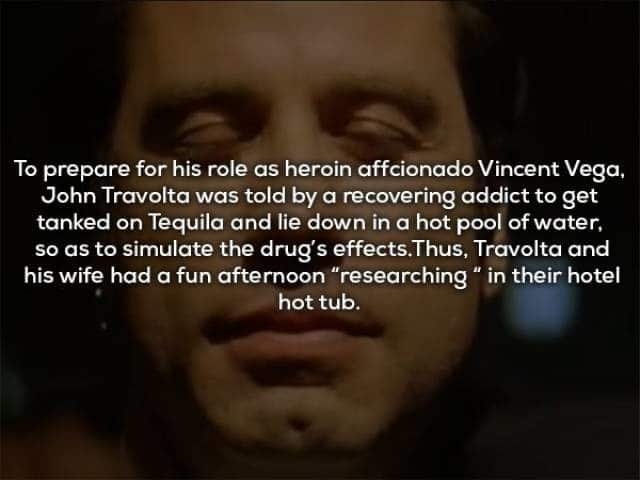 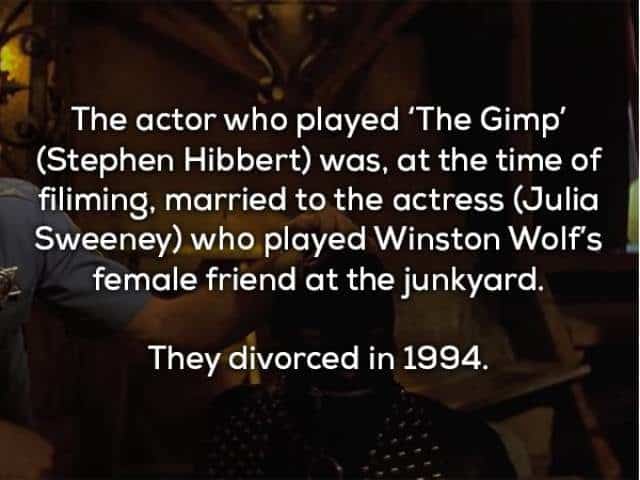 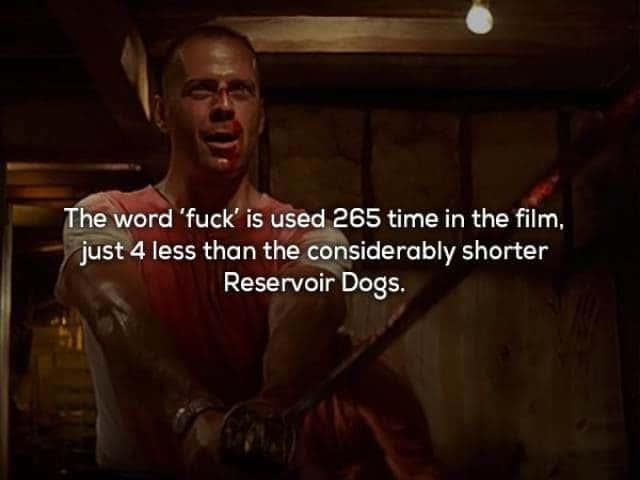 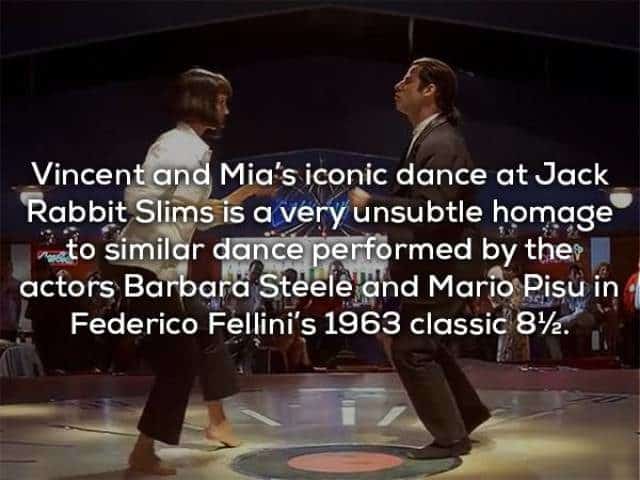 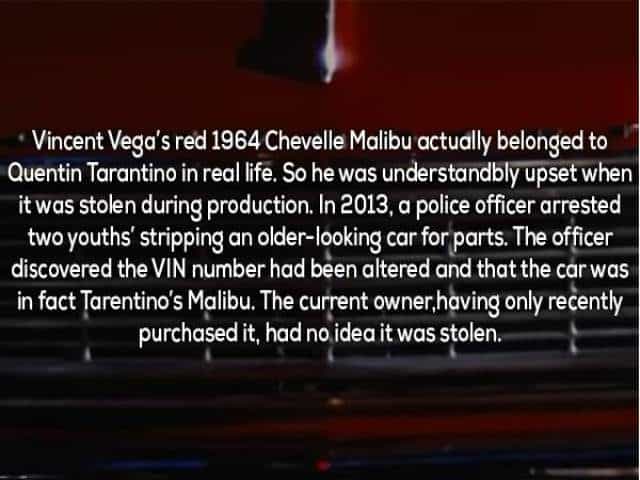 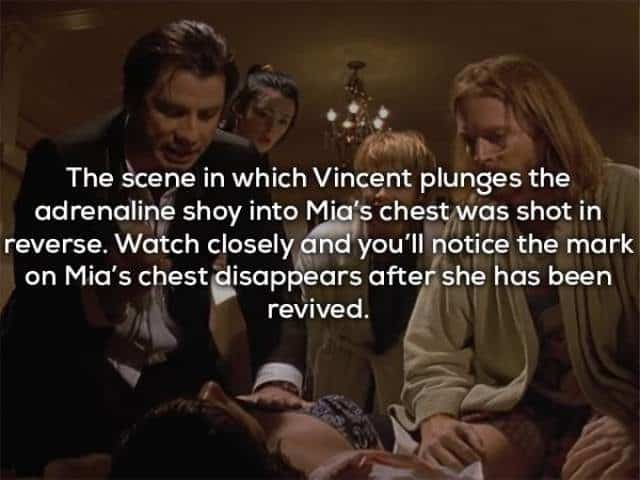 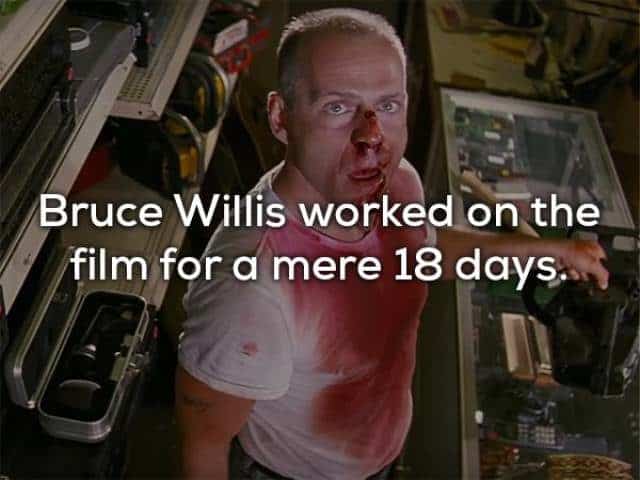 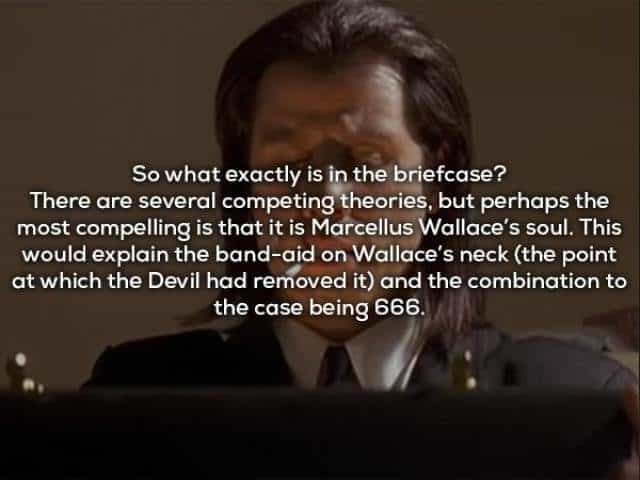