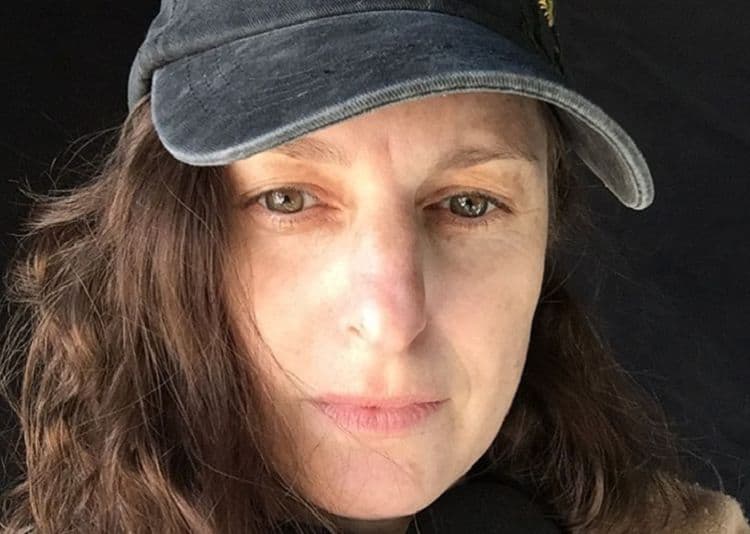 Gillian Robespierre shot to critical acclaim with her 2014 directorial debut Obvious Child. She followed that up with the seminal Landline released this year. Characterized by her sharp sense of humor, Robespierre’s films deal in controversial topics like abortion, told through the eyes of her strong, feminine leading roles. I know what you’re thinking: ‘yeah yeah, we’ve seen the films, tell us something we don’t know’. Well, that’s what I’m going to do. Here’s 5 things you probably don’t know, about Gillian Robespierre.

Her dad was a film buff

That’s right, Gillian Robespierre’s father was a huge film buff, who graduated from NYU film school. After graduation her father moved into advertising, but not before he gave his daughter an education in some of the greatest films ever made. In an interview with Nylon magazine, Robespierre recounts how, during her childhood, no films were off limits. By the age of five she had seen more R-rated movies than most teenagers which kindled her first love of movie making.

Although set in the nineties, Landline’s scratchy aesthetic was directly influenced by American cinema from the 1970’s. Robespierre has recounted in many interviews her love for the seventies film scene, citing her favorite works as: An Unmarried Woman, Kramer vs. Kramer, Three Days of the Condor and French Connection. She’s also a huge Woody Allen fan but won’t watch any of his films made after 1984.

She worked full-time while making her first feature, Obvious Child

Making a film made is no easy business but, in a revelation that will inspire wannabe directors working dead end jobs everywhere, Gillian Robespierre wrote Obvious Child whilst holding down a regular full-time job. In an interview with the Creative Independent magazine, Robespierre recounts how she would work on the script during her evenings and weekends. Funnily enough, after Obvious Child took Sundance film festival by storm, Robespierre actually returned to work, taking interviews with the New York Times on her lunch breaks.

Katy Perry is a huge fan

Whilst giving an interview to Vice magazine Robespierre was tweeted at by pop royalty Katy Perry. Perry tweeted: “for the most genuine laugh of the summer go see Obvious Child“. That’s a shout out given to over 54 million followers. Astounding.

Ok, so technically this is two but, they tie together nicely and it’s my list anyway. As with all independent productions, the budget is small. Robespierre got around this by shooting Obvious Child, in it’s entirety, in just eighteen days. For a little bit of perspective, most Hollywood movies will be shot over six to twelve months. Even after all that, her film might never have seen the light of day were it not for a crowdfunded Kickstarter campaign. Obvious Child made it to the Sundance film festival off the back of a Kickstarter campaign that generated over $35,000. The rest, as they say, was history.

So that’s that. Five things you probably didn’t know about Gillian Robespierre. Now, if you haven’t already, go impress all your indie-film loving friends.